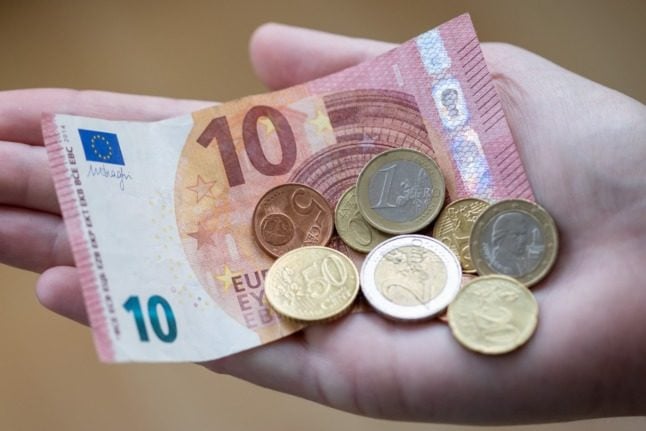 Where do you store your money in Germany? Photo: picture alliance/dpa | Daniel Karmann 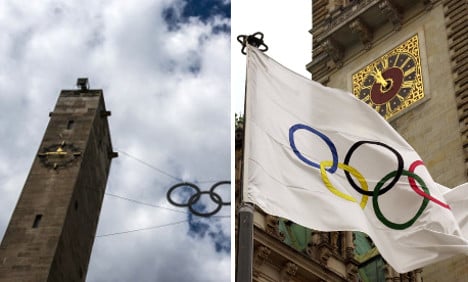 HAVE YOUR SAY
Hamburg or Berlin for German Olympic bid? 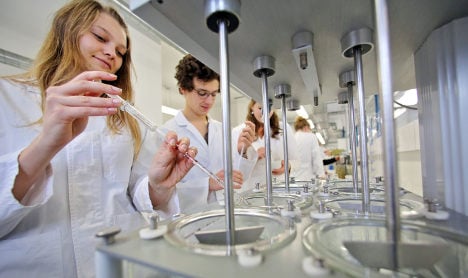 HAVE YOUR SAY
Does Germany have the education edge?

Its apprenticeship scheme is praised around the world, but its universities struggle to compete internationally and a sixth of adults have the reading age of a ten-year-old.

German schools divide pupils at an early age. When they are aged ten or 11 children are put into one of three tiers of school.

The brightest head to the Gymnasium, the average to the Realschule, while those who fail to pass exams go to the Hauptschule.

The early split has a huge influence on children’s futures. Students at either of the two lower-level schools usually go into vocational training or apprenticeships while universities are dominated by Gymanisum pupils.

A report last year from the Bertelsmann Foundation found German schools are only good in areas where they are unfair – and where they are fair, they are generally no good.

Those states, such as Berlin, which managed to offer more equal opportunities, did not provide a good standard of education it said.

And the states that offered higher standards – like Bavaria – were desperately unfair to children from disadvantaged backgrounds.

Segregating pupils at an early age and sending the brightest to university does not appear to help the country in international higher education rankings.

This year Germany lost its only institution in the top 50, according to the Times Higher Education list. There were just ten universities from Germany in the top 200 – down from 11 last year.

Meanwhile, those at the bottom of the pile appear to be let down by the system.

The PISA intelligence test published earlier this month showed a sixth of German adults had the reading age of a primary school child and were only able to read and understand short, simple texts.

What is your experience of the German education system? Where can it improve and where can it teach the rest of the world a lesson? Have your say below. 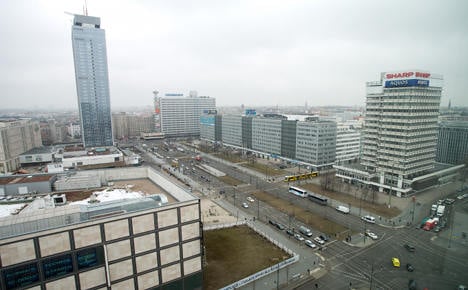 HAVE YOUR SAY
Should Berlin protect its Soviet-era buildings? 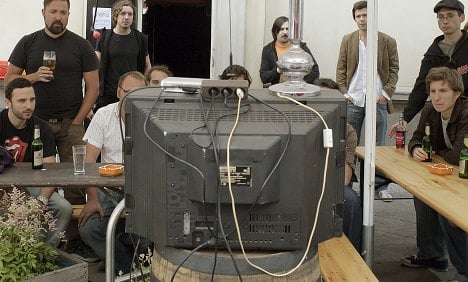 HAVE YOUR SAY
TV fees: Is Germany getting its money worth?
Url copied to clipboard!