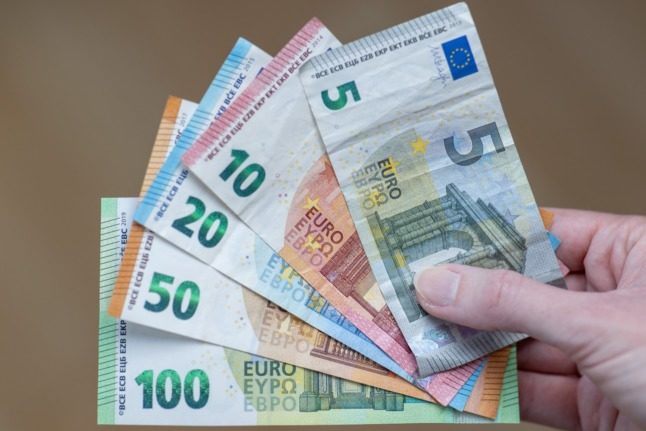 But as the post-Merkel era beckons, voters may have other ideas.

In the closing stretch before September 26th polls that will see Merkel bow out after 16 years, surveys show her CDU-CSU alliance trailing the centre-left Social Democrats (SPD).

Hoping to turn the tide, the conservatives have returned to their favoured attack lines.

Scholz himself has said he wants higher taxes for top earners and the reintroduction of a wealth tax to help fund much-needed investments in Europe’s biggest economy.

Whoever wins, any future German government will be presented with a “difficult choice” between “changing budgetary rules” to match the economic reality, or “sharply reducing the public deficit”, says Patrick Artus, chief economist at Natixis.

It will have a direct impact on people living in Germany, possibly affecting taxes, benefits and the course that the country takes in the coming years.

Both in public and private, Germans are known for taking pride in saving money and avoiding debt.

But when it comes to the public purse, Germany’s cherished balanced finances have been turned upside down during the pandemic, with Merkel’s government taking on €370 billion ($438 billion) of new debt in 2020 and 2021.

Total public debt is expected to exceed 70 percent of gross domestic product (GDP) this year, up from 59.7 percent before the pandemic.

Merkel’s Germany is well-known for its budgetary discipline – and at times for enforcing it on fellow Europeans – but the pandemic spending forced it to suspend the “debt brake” written into the constitution in 2009.

The rule forbids the government from borrowing more than 0.35 percent of its GDP, other than in “exceptional circumstances” approved by parliament.

Between January and March this year, the public deficit exceeded 80 billion euros, equivalent to 4.7 percent of GDP.

It’s a long way from Germany’s vaunted “black zero” budget – the shorthand name given to the achievement of balancing the books and a target the country
consistently met between 2014 and 2019.

The crisis also saw Merkel spearhead the European Union’s 800-billion-euro coronavirus recovery fund, which will be financed through joint borrowing for the first time — crossing a German red line on EU debt pooling.

But European member states watching the election and hoping for a transformation of German debt attitudes may be disappointed.

As a battle looms on whether to loosen the EU’s strict budget rules, Scholz ruled out any changes at a recent meeting of EU finance ministers.

The pandemic had shown that the bloc’s fiscal rules already had enough flexibility, he said.

By Merkel’s own admission, Germany will have to “spend gigantic sums of money in the coming years”.

The country’s biggest challenges — energy transition, climate protection and digital infrastructure — mean that “40 to 50 billion euros of public investment a year, between 1 and 1.5 percent of GDP, will be needed for the next 10 years,” said Marcel Fratzscher president of the economics think-tank DIW.

To solve this budgetary equation, it will be necessary to “reform” the debt brake to reflect EU norms, which tolerate deficits of up to three percent of GDP, Fratzscher said.

The catch: any change to the debt rule would have to be approved by a two-thirds super majority in the German parliament.

“The ruling parties will have to find another way to get around the rule,” Fratzscher said.

Much will depend on the balance of power between the parties in Germany’s next coalition.

Sticking to the debt brake will be “impossible without tax rises”, Fratzscher said – something the conservatives have ruled out.

The left-wing Greens, who fancy their chances of being part of the next government, want to adapt the debt brake to allow 50 billion euros of
borrowing for investment annually until 2030.

The SPD are open to more public spending, but within the limited scope allowed by the constitutional brake.

ANALYSIS: Who could be in Germany’s next coalition? 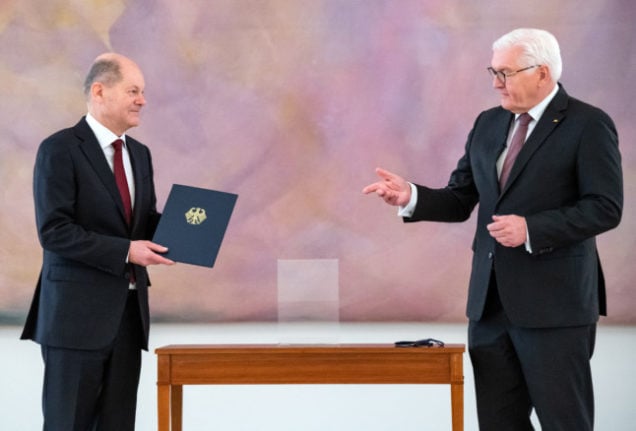 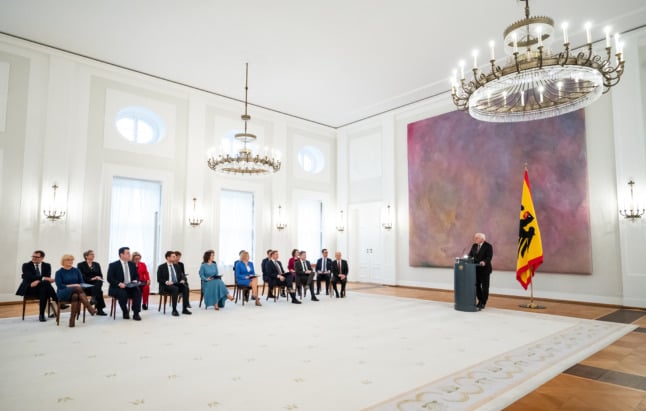 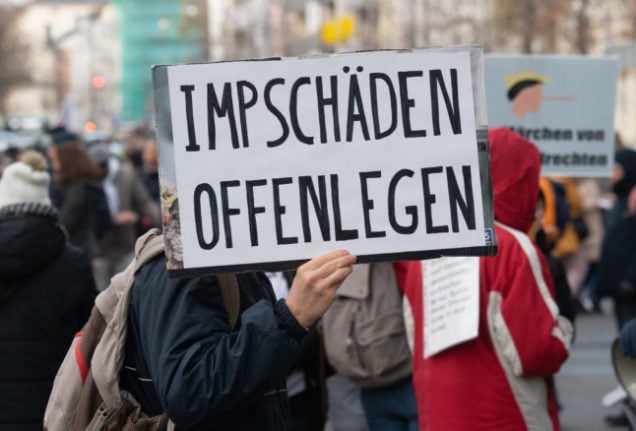