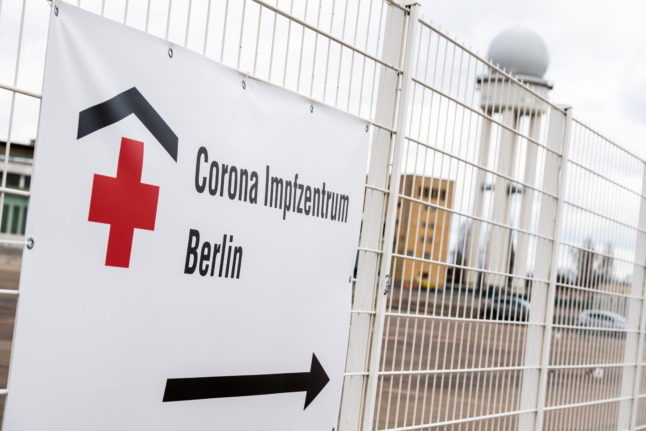 A symbol of the early days of Germany’s vaccination drive, the state-run vaccine centres in several major cities will close ahead of schedule this August.

Though central government subsidies have been earmarked for the centres until the end of September, at least seven of the 16 states will be closing operations in the near future, according to a report in German daily Welt.

This is largely a result of faltering demand. Since late June, the pace of Germany’s vaccination campaign has slowed considerably – particularly in terms of the number of first jabs being administered.

As of Monday, 54.8 percent of the population have been fully vaccinated in Germany, while 62.4 percent have had at least one shot.

In early July, just under 60 percent of people had received their first shot, meaning that this figure has crept up just a few percent in a month.

Here are the seven states that are planning to shut a number of their centres.

The Stuttgart Culture and Congress Center in Liederhalle, which was the largest vaccination centre in the state, also closed last week. Conferences and other events will once again be held in the venue.

With 55.6 percent of the population fully inoculated, the vaccination coverage in Baden-Württemberg is slightly ahead of the national average. So far, 60.5 percent of people have received at least one shot.

In Bavaria, a change in a vaccination strategy has seen two of the states’ 100 vaccination centres close already.

Instead, the state government will choose to focus on “the offer of low-threshold vaccinations on site by the mobile vaccination teams, for example on marketplaces, in shopping centres”, according to the Bavarian Health Ministry.

One of the original six vaccination centres has already closed in the German capital, with at least three more delivering their final jabs this month. On July 20th, the Tempelhof vaccination centre closed its doors, with the Velodrom set to follow on August 19th.

By the end of the month, the Arena and Erika-Heß Ice Stadium will also be closing – meaning only Tegel and Messe Berlin will be left standing.

As of Monday, 53.9 percent of Berliners were fully vaccinated, while 61.8 percent had received at least one shot.

One of Bremen’s three vaccination centres shut at the end of the July, with another due to follow this month. In a press release, the state government said there was “no further need” for the centres.

In comparison with other states, Bremen has been steaming ahead with its vaccination campaign: 64.5 percent of people in the state are now fully jabbed, while 71.6 percent have now had their first shot. In the northern city-state of Bremen, 64.5 percent of people are fully vaccinated, and the state government says there is “no further need” for the centres. Photo: picture alliance/dpa | Sina Schuldt

In Brandenburg, two vaccination centres in Elsterwerda and Oranienburg were closed at the end of July – though 12 more remain in operation.

The city-state of Hamburg only has one large vaccination centre, which is due to close on August 31st. Hamburg has issued first jabs to 64.9 percent of its population, while 52.6 percent are fully vaccinated.

By the end of August, only one state-run vaccination centre will remain in Thuringia: the one at Erfurt Exhibition Centre. The other three existing centres will close.

“The reasons are, on the one hand, the expiring rental contracts – the halls are required for other purposes such as school sports or events – and on the other hand, the fact that they aren’t being used to their full capacity,” the state Ministry of Health explained.

How will the top-up jab campaign work in autumn?

The government recently announced that it would start rolling out top-up jabs to vulnerable groups from September onwards, as well as people who have so far only been given a viral vector vaccine like AstraZeneca or Johnson & Johnson.

According to Welt, around 3.3 million people in Germany have been given two doses of AstraZeneca, while 2.4 million have had a shot of Johnson & Johnson. That means that, discounting the people who fall into vulnerable groups like the elderly and chronically ill, 5.7 million people will theoretically be in line for a refresher jab from September onwards.

Not all of these people will be in line for their additional jab right away. For the vulnerable groups at least, appointments will be offered six months or more after their last shot.

However, there hasn’t yet been clear guidance about whether the 5.7 people who received viral vector vaccines will also have a six-month interval between jabs, or whether they will be able to get their ‘top up’ right away.

With vaccine centres closing across Germany, questions remain as to how the booster jab campaign will work in practice.

The Health Ministry and state health ministers have said that they envision the jabs being carried out by mobile vaccination teams in care homes and assisted-living facilities, as well as by GPs.

But it’s unclear if the larger vaccination centres will also need to be brought into use, or if states will keep them as a stand-by option, if demand increases significantly in autumn or winter. 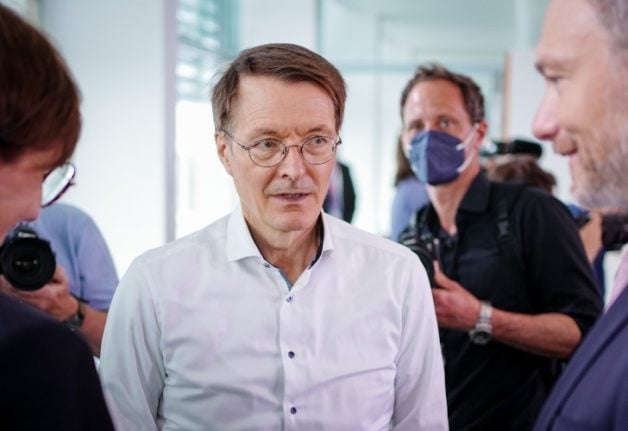 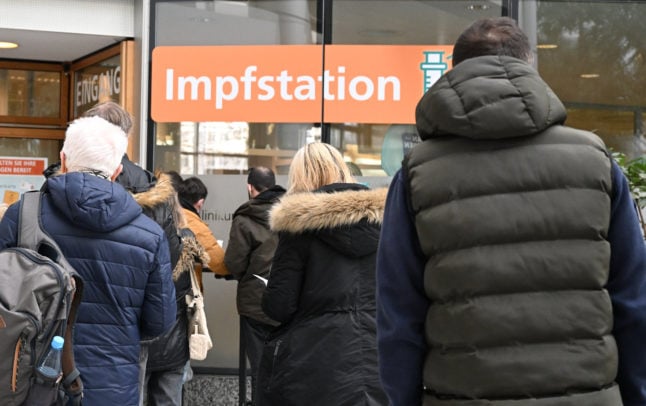