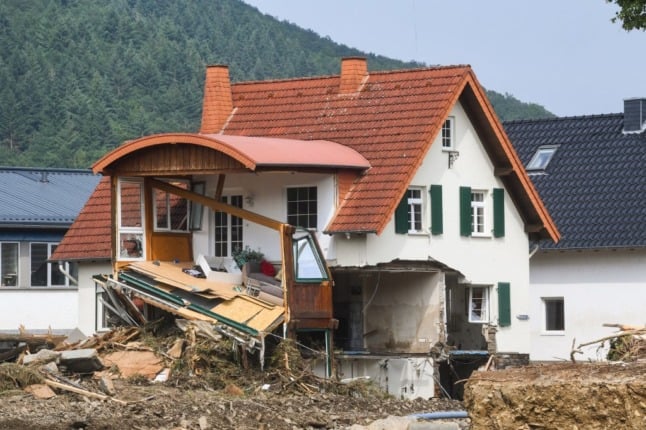 A destroyed house is pictured in Insul near Bad Neuenahr-Ahrweiler, western Germany, on July 17th, 2021. (Photo by Christof STACHE / AFP)

Seehofer told broadcaster ARD-Hauptstadtstudio on Friday that he had ordered the introduction of the so-called cell broadcast system.

This warning system would make it possible to send out SMS alerts to all mobile network users with no need to know phone numbers, in case of emergencies.

It could also be used to warn residents in flood-risk areas about heavy rain and flooding.

However, Seehofer emphasised that he only saw the cell broadcast system as an addition to the warning systems already in place.

“Warning the population has to work on all channels. If you’re woken up at night, you need to know what has happened and what you should do,” he said.

The text alerts could supplement other methods of issuing warnings, such as sirens, smartphone apps and radio bulletins.

Although the Ministry of the Interior was leading the initiative, the German Ministry for Economic Affairs and Energy also welcomed the text-warning system, which would make it possible to “send warnings simply, quickly and in line with data protection to a large number of people”.

Other countries, such as the Netherlands, Greece, Romania, Italy, or the USA, already use this system to send widespread emergency alerts.

The Ministry of the Interior said there was still no timeline for the introduction of the system, but according to experts, a timeframe of 12 to 18 months was conceivable.

Seehofer’s statement came as Germany faces widespread criticism over its emergency warning systems after 180 people died and hundreds were injured in the worst flood disaster in nearly 60 years in the country. 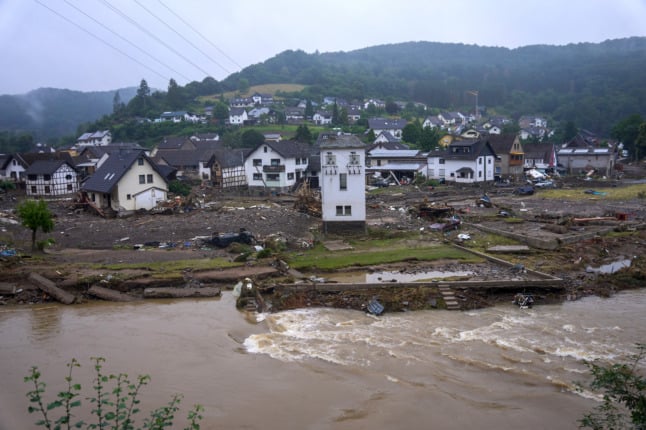 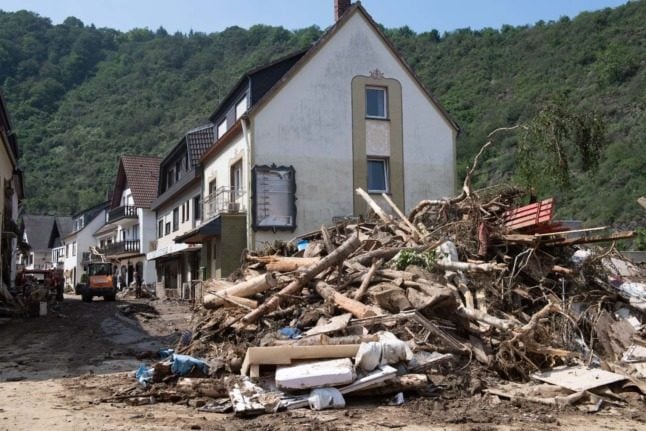