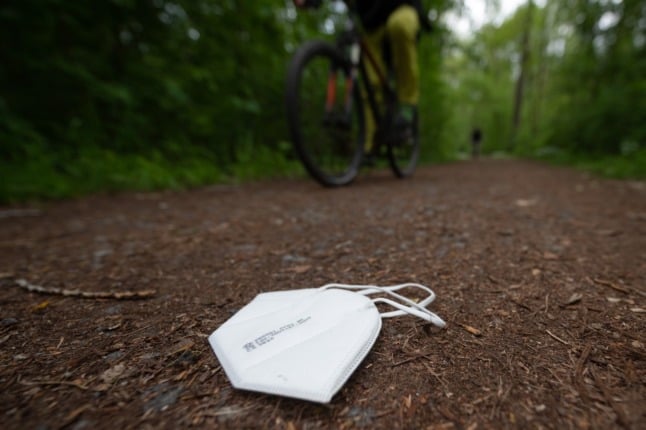 However, masks will still have to be worn on public transport as well as in medical facilities and at services like the hairdresser, state Health Minister Petra Köpping said after a cabinet meeting in Dresden on Tuesday.

The state decided that masks will not be needed in areas where the Covid incidence is below 10 infections per 100,000 residents in seven days.

All districts and cities in the eastern state are currently below the threshold of 10, meaning the relaxation will apply everywhere.

The number of cases per 100,000 people within seven days in Saxony stood at 2.2 on Tuesday. Around 122 Covid-19 patients are currently being cared for in Saxon hospitals, with 35 patients in intensive care units.

Although mask rules are being relaxed in many parts of Germany – particularly in outdoor areas – Saxony has become the first state to drop the requirement completely in retailers.

READ ALSO: The new rules on masks in Germany

Köpping said that it was down to Saxony’s low incidence rates, but said this was not something that could be taken for granted. She appealed to the public to remain cautious.

The new regulation applies from Friday until July 28th initially, but may be extended.

Like in many other countries, compulsory masks are a contentious issue in Germany, with politicians debating whether they will still be needed when everyone has been offered a vaccine.

Saxony is also bringing in a new rule on tests for unvaccinated people.

Anyone who has been on holiday for more than five days must present a negative test when they return to work. This also applies to employees who have been working from home. Vaccinated people and those who’ve recovered from Covid are not included.

This rule comes into force on July 26th.

The state also wants to make it easier for people to get jabbed. So from Wednesday, residents do not need an appointment for a vaccine at any time of day.

“You can just go to the vaccination centre and be vaccinated,” said Köpping. So far, residents could be vaccinated from 2pm in centres without an appointment.

Saxony is the only federal state that had not yet reached the 50 percent quota for first doses. According to the Robert Koch Institute, 49.9 percent of people in Saxony have received at least the first vaccination, 40 percent are fully vaccinated. 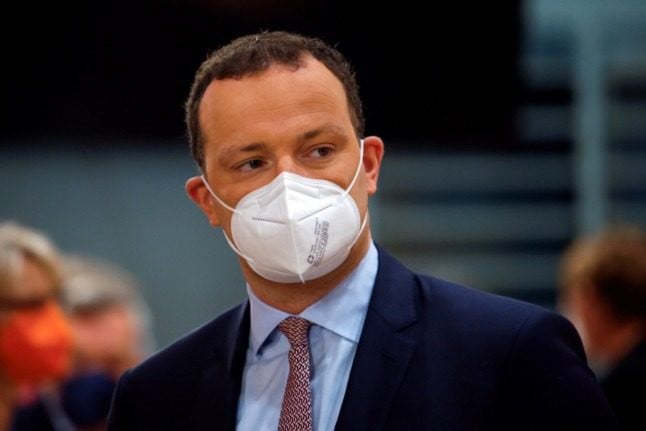 In recent days, calls have been growing louder for Germany to drop more Covid restrictions – such as mandatory masks – for vaccinated people.

But Health Minister Spahn said he believes wearing masks will remain compulsory in Germany in the coming autumn and winter – at least in indoor public spaces.

“(Wearing) masks indoors, especially if there are several people in an indoor area in autumn and winter, they will be needed again, that is very clear,” the CDU politician told broadcaster ARD on Wednesday.

“But I think that compared to all the restrictions, wearing a mask is still the most harmless,” Spahn continued.

Mandatory face masks were brought in across Germany in April 2020. The rules were tightened to deal with the worsening Covid situation. Masks became mandatory in certain busy streets outdoors in many areas of Germany during the second wave.

Across the country, medical masks, such as the FFP2 models, which provide more protection than cloth masks, became compulsory on public transport and in shops in January 2021.

But masks remain contentious. People protesting against Covid restrictions have continually flouted mask and distance rules during large and frequent demonstrations, leading to pushback from the police.

A recent poll found almost half of Germans want to continue wearing masks after the pandemic to protect against diseases.

The Health Minister made it clear that there will continue to be advantages for vaccinated people when it comes to Covid measures.

Germany eased many restrictions – such as quarantine orders and contact rules – for fully vaccinated people back in May.

“But we will certainly need the basic measures… and that includes masks, in certain areas for quite some time,” Spahn explained.

He also mentioned other measures including distance, hygiene and regular ventilation.

Those who want to get back to enjoying normal activities in the coming months should get vaccinated, Spahn made clear.

“Anyone who wants to be able to do a lot again, from going to stadiums to parties, to family gatherings to everyday work with a lot of safety, should get vaccinated,” he said. 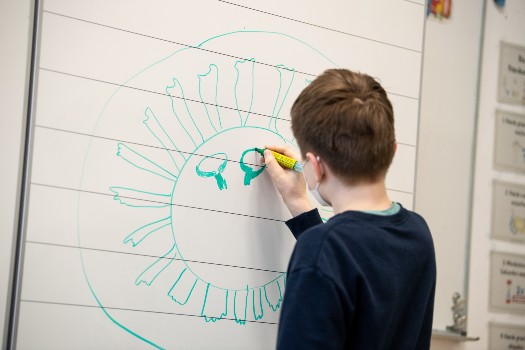 NEWSLETTER
Germany plans to bring in FFP2 masks made for children 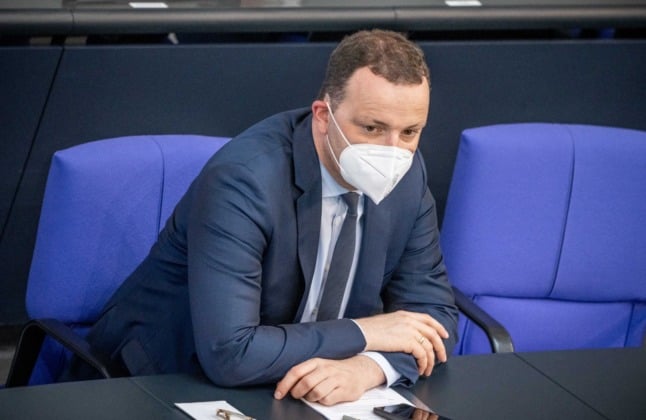