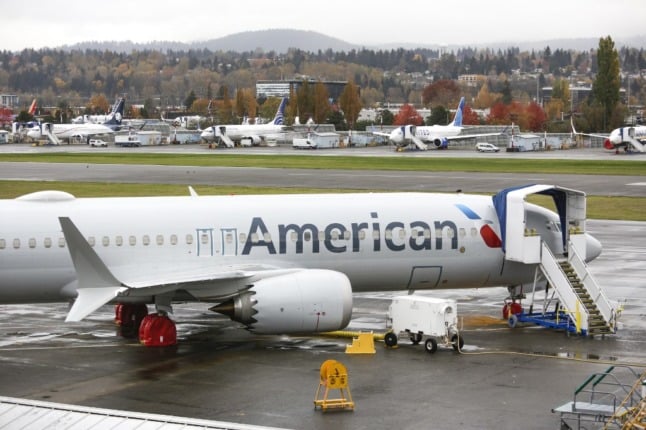 Ambassadors for the 27 member states gave the green light to the return of tourists from the US – including those who have not been vaccinated, AFP claimed, citing officials and diplomats.

A source at the European Council would not confirm that the US will be added to the white list but said we can expect an announcement on Friday.

“The review of the list of third countries for which travel restrictions should be gradually lifted is taking place this week, with an updated list expected to be presented for formal adoption on Friday,” the source said.

But the list is only a recommendation with countries deciding at a national level what their entry policy is when it comes to borders.

EU member states can still choose to require travellers from these areas to undergo Covid-19 testing or to observe periods in quarantine, but once the new list is approved the recommendation is that they should be exempted from a blanket travel ban.

It was not immediately clear whether individual countries would follow the lead of the EU, with many already having imposed their own rules on travellers from the US.

France, for example, recently opened travel from the US to those arrivals who had been fully vaccinated.

Switzerland, while not a member of the EU, has indicated it will follow EU policy with regard to entry from people arriving from outside the bloc.

Because of the pandemic, the EU closed its external borders in March 2020 for non-essential travel, and for the past year has drawn up a regularly updated list of non-member states whose residents are allowed to travel to Europe.

As well as the US, several other countries were added to the list: Albania, Lebanon, North Macedonia, Serbia, Taiwan, Hong Kong and Macao.

Countries can be included if they have recorded fewer than 75 cases of Covid-19 per 100,000 inhabitants over the past 14 days. In the United States this rate is 73.9, according to figures from the European Centre for Disease Control and Prevention (ECDC).

News that the United States is to be added to the approved list came one day after Brussels and Washington renewed friendlier ties at a summit between President Joe Biden and EU chiefs Ursula von der Leyen and Charles Michel. 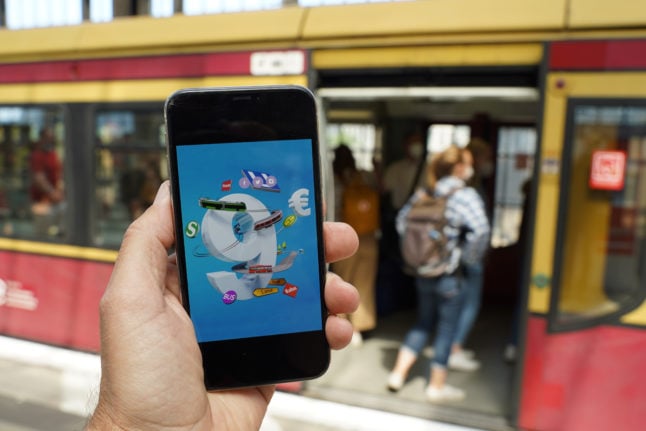 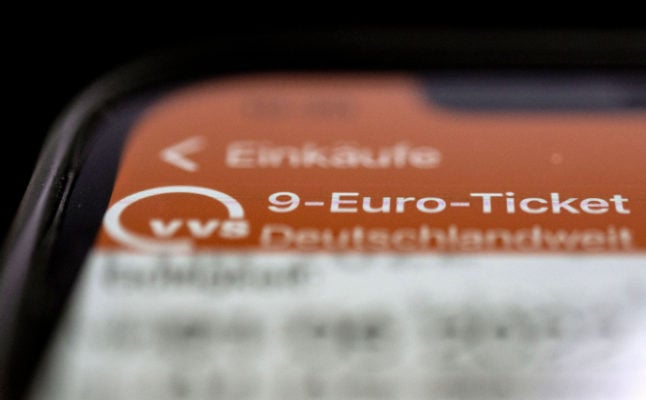