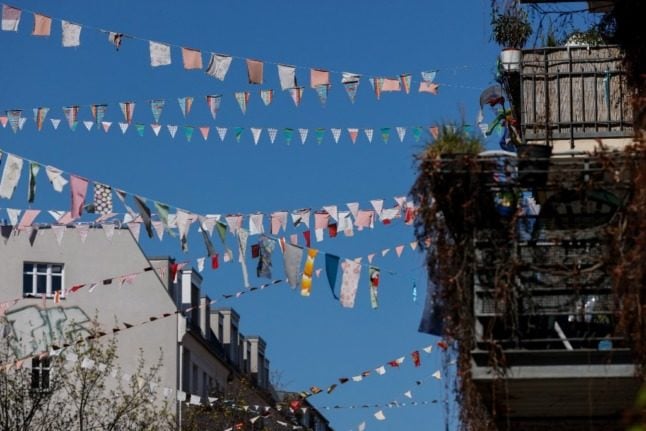 It marks a continuing downward trend, as Germany dipped below an incidence rate of 30 for the first time since October on Friday.

Health authorities registered 2,440 new cases in the last 24 hours, with 74 more people dying from the virus, bringing the total death toll for Germany to 89,222.

The figure stood at 3,852 new infections a week ago with the death count standing at 56 in a 24 hour period.

However, in a situation report, the RKI indicated the low figures could be attributed to a public holiday on Thursday (Corpus Christi), celebrated by six states in Germany.

“When interpreting the case numbers, it should be noted that fewer people visit a doctor on public holidays, which also means that fewer samples are taken and fewer laboratory tests are carried out. This leads to fewer pathogen detections being reported to the responsible health authorities,” stated the report.

Since the beginning of the pandemic, the RKI has counted 3,700,367 positive infections with Sars-CoV-2.

The actual total number, however, is likely to be significantly higher, as many infections are not recognised.

READ ALSO: State by state: What are the new rules for tourism around Germany?

Thuringia reported the highest 7-day incidence on Sunday (30) closely followed by Saarland (29.6) and Mecklenburg-Western Pomerania reported the lowest (8.4), according to the latest health data.

The following graph shows the geographical distribution of cases in Germany over the last 7 days.

Numerous clusters, especially in households, in the professional environment as well as in day-care centres and nursery schools are cited as reasons for higher incidence rates.

As Germany records positive figures, more states in Germany began to open up this weekend.

As of Friday, out-of-state tourists are permitted to go on holiday again in Mecklenburg-Western Pomerania, a popular destination situated along the Baltic Sea.

Holidaymakers staying in a vacation apartment, and not visiting restaurants or museums, do not need to take another test. All others must be retested at least every 72 hours.

Berlin also saw numerous restrictions relaxed this weekend. Six people from three households are now allowed to meet indoors and the figure goes up to ten people from five households if meeting outside.

Children under the age of 14 are not counted. Shopping and outdoor dining are possible without a coronavirus test. Indoor dining will also open up, with a mandatory test.