The Pope has appointed two “apostolic visitors” charged with establishing a “comprehensive picture of the complex pastoral situation in the archdiocese”,
it said in a statement.

They will also examine “possible mistakes made” by Cologne’s Archbishop Rainer Maria Woelki.

An apostolic visitation is normally launched when the Pope judges that a diocese is no longer able to resolve its difficulties internally.

Cardinal Anders Arborelius of Stockholm and Bishop Johannes van den Hende of Rotterdam will carry out their investigations over the first two weeks of June.

The probe comes as Woelki faces a wave of criticism, including allegations that he helped cover up abuse by two priests in Duesseldorf, one of whom has since died.

Woelki welcomed the pontiff’s decision however, calling it “good and correct” because it will provide “an outside point of view” of his diocese, the German news agency dpa reported.

The cardinal has faced angry protests this week over plans for him to carry out a confirmation service for 17 young people in the city.

Arch-conservative Woelki refused last year to allow the publication of a study on abuse committed by priests in Germany’s top diocese.

He had justified his decision citing a right to privacy for those accused in the report, carried out by a Munich law firm, and what he called a lack of independence on the part of some researchers.

He then commissioned a second report, published in March, which revealed that 314 minors, mostly boys under the age of 14, were sexually abused between 1975 and 2018 in the diocese, mostly by clergy.

However, the investigation cleared Woelki of breach of duty over the abuse.

Most of the allegations cover the tenure of Woelki’s predecessor, Cardinal Joachim Meisner, who died in 2017.

Canon law expert Thomas Schüller told the Rheinische Post newspaper such a visit was “extremely unusual for a cardinal” and the Vatican must be “very worried that there is something serious and substantial in the allegations”.

“In 99 percent of cases, a visitation is the beginning of the end,” he said. 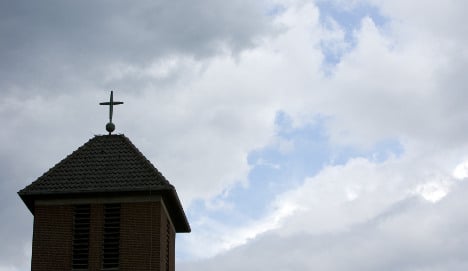 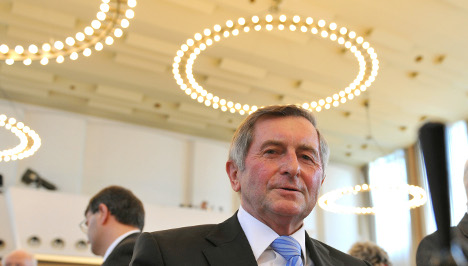 RELIGION
Catholic official calls for end to celibacy for priests