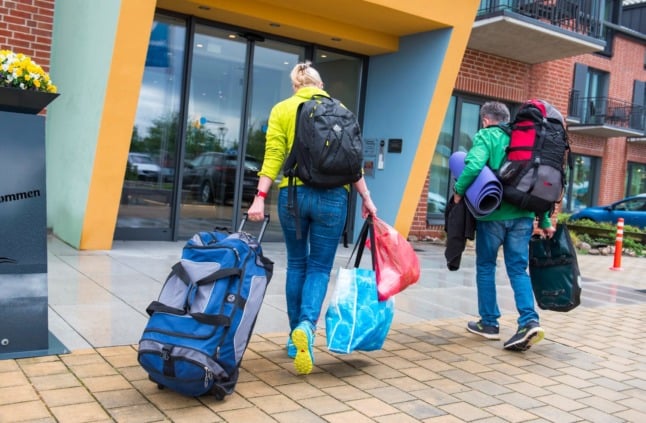 The Supreme Court upheld an earlier decision by the German cartel authority that banning hotels from advertising lower prices on their own websites was “not compatible with cartel law”.

The Federal Cartel Authority had in 2015 prohibited Booking.com from continuing to apply so-called “narrow” best-price clauses in the country.

Under the clauses, hotels were obliged to always offer Booking.com their lowest room prices, maximum room capacity and most favourable booking and cancellation conditions available on all online and offline booking channels.

Booking.com had successfully challenged the decision at a higher regional court in 2019, but the Bundeskartellamt then launched an appeal.

“They can work to the disadvantage of the providers – such as hoteliers in this case – and mean higher prices for consumers,” he said.

Amazon had already abandoned similar clauses for merchants on its Marketplace platform in 2013 after intervention by the cartel authority.

In other European countries, best-price clauses have been prohibited by law.

Mundt said the Supreme Court decision had “paved the way for us to take a differentiated view of such clauses depending on the industry and market position of the platform”. 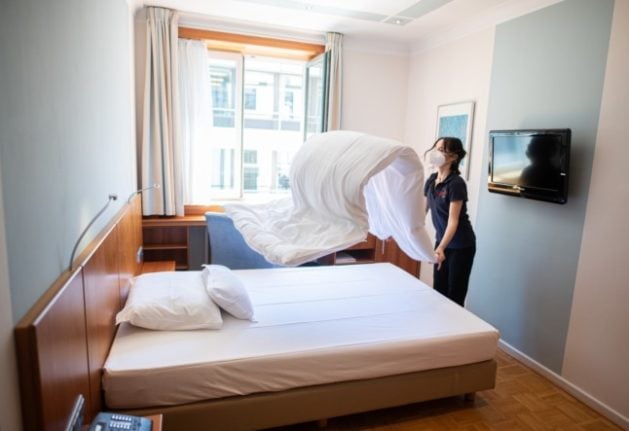 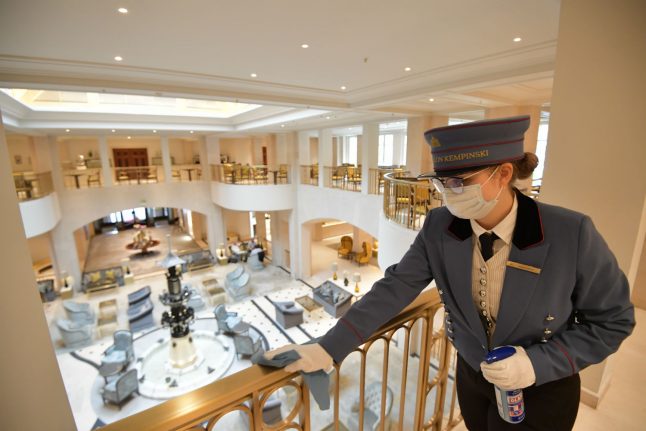 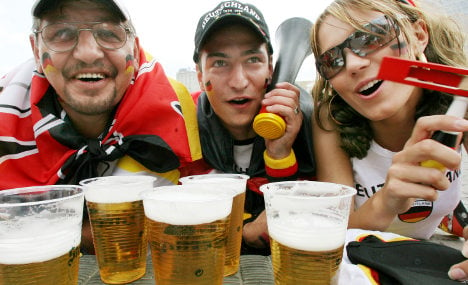 German fans down beers at the 2006 World Cup. Photo: DPA

“Wintry temperatures kept the outdoor terraces and beer gardens on holiday weekends like Easter, the Feast of the Ascension and Pentecost closed,” said hotel and gastronomy association Dehoga president Ernst Fischer in a statement, calling the spring’s gloomy weather a “catastrophe.”

But when the whistle blows on June 11 to begin the World Cup in South Africa, the financial situation at German bars and restaurants should improve quickly, Dehoga said in Berlin on Tuesday.

During football tournaments Germans often go out to watch matches in public at beer gardens, restaurants and bars, guzzling up beer and downing snacks amid the action on the pitch.

Industry earnings for the year so far have been stagnant, but the football fever to come has proprietors feeling optimistic compared to this time last year, said the organisation, which represents more than 240,000 businesses in the hospitality industry.

A poll of some 4,000 such businesses found that almost one third were optimistic that turnover would increase this summer, compared to just 18.2 percent in the wake of the financial crisis last year.

Consumer researcher Klaus Wübbenhorst said on Tuesday that the entire German economy would indeed benefit from the World Cup excitement.

“I am strongly convinced that the World Cup will be another little stimulus programme,” he told daily Die Welt. “The businesses will do more advertising. And the customers will buy flat-screen televisions, radios, jerseys and World Cup accessories. We’ll notice it in the consumption numbers.”

While extra sales won’t be quite as impressive as those in 2006, when Germany hosted the World Cup, South Africa is still a favourable location for the event, he said.

“We have no time difference, which is good for public viewing and therefore gastronomy,” he told the paper. “The more successful the team is and the nicer the summer is, the more the domestic economy profits.” 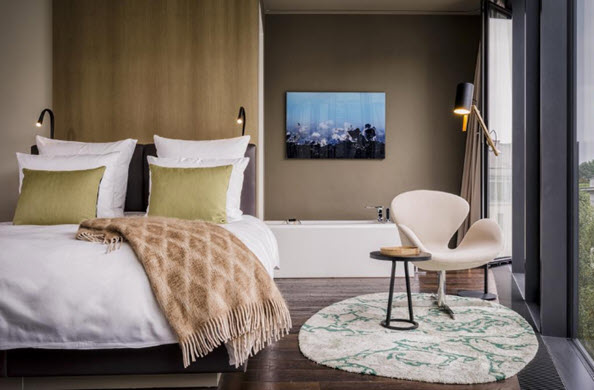 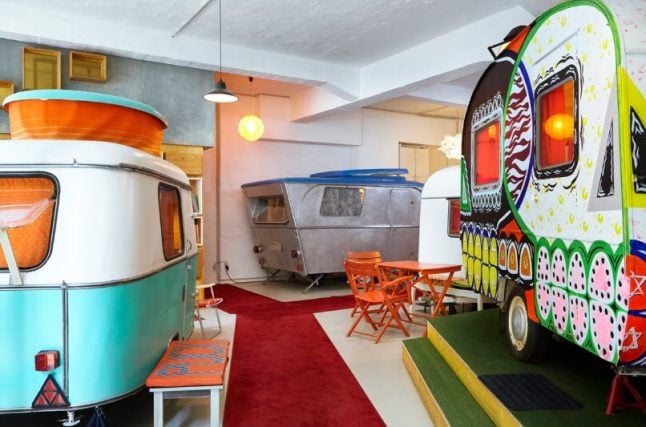 TRAVEL
A break from the ordinary: Germany’s most unusual hotels
Url copied to clipboard!