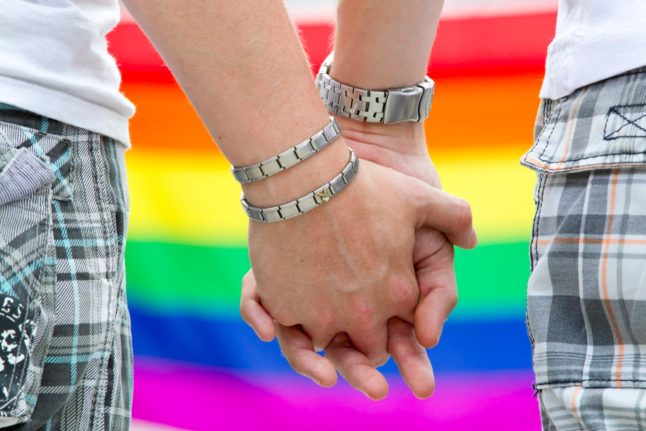 A Regenbogenfamilie is a family where at least one member is a part of the LGBTQ+ community.

It’s a compound made from the German word for family “die Familie”, and rainbow “der Regenbogen”,  which makes reference to the international symbol of LGBTQ+ communities, the rainbow flag.

Like the symbol, the word is meant to be a celebration of the colourfulness and diversity found in families, as well as the wider Queer community.

Families also still experience high levels of discrimination and rejection. Even the word ‘Regenbogenfamilie’ has had to struggle for recognition.

Though it was already being used in 1990, and may have been invented even earlier, it was only entered into Duden, the most popular German dictionary, in 2009.

To this day, 13 years later, Duden still defines Regenbogenfamilie as “Familie mit gleichgeschlechtlichem Elternpaar”, (a family with same-sex parents). The definition excludes bisexuals, transgender people and other members of the Queer community.

However, these different definitions show the cultural prejudices the LGBTQ+ community are up against when trying to start a family. While same-sex couples are slowly more and more accepted by society, understandings of sexuality and gender are still quite limited – and largely taboo to talk about.

Accepting words like Regenbogenfamilie is a step in the right direction, though, as it’s not easy to talk about something without the vocabulary to express it.

We are a rainbow family.

Rainbow families are often subject to discrimination and prejudice. 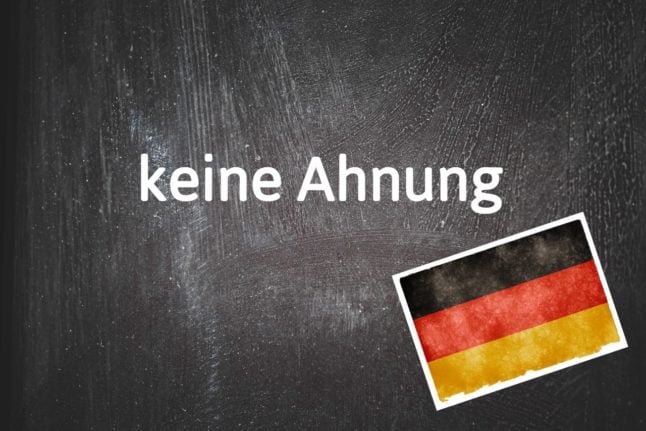