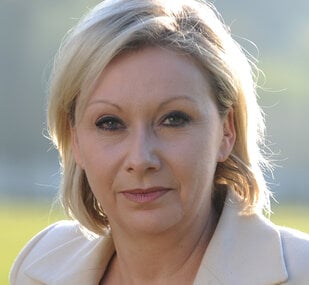 Karin Strenz, a 53-year-old member of the Bundestag for the northeastern state of Mecklenburg-Western Pomerania, was pronounced dead on arrival, after her flight from Cuba performed an emergency landing at Dublin Shannon airport. She had collapsed during the flight.

Prosecutors in Schwerin confirmed on Monday that they had opened an investigation and have asked Irish authorities for the results of a post mortem.

“We assume that a post mortem has taken place in Ireland,” a spokesperson for the Schwerin prosecution service told the German Press Agency.

The spokesperson said that it is normal practise to start an investigation in such circumstances.

Strenz had been a member of the Bundestag since 2009. She had been in Cuba with her husband.

Currently, all but essentially travel at home and abroad is discouraged by the German government due to the ongoing pandemic. Cuba is currently classified as a high risk area due to the island having a 7-day incidence above 50.

CDU faction leader in the Bundestag Ralph Brinkhaus said that “the sudden death of our colleague Karin Strenz has affected us all. Our condolences go out to her family in these difficult times.”

Her immunity as a member of the Bundestag was suspended while prosecutors investigated the case. While she did not stand down at the time, she had announced that she would not stand for election again at this autumn’s federal election.