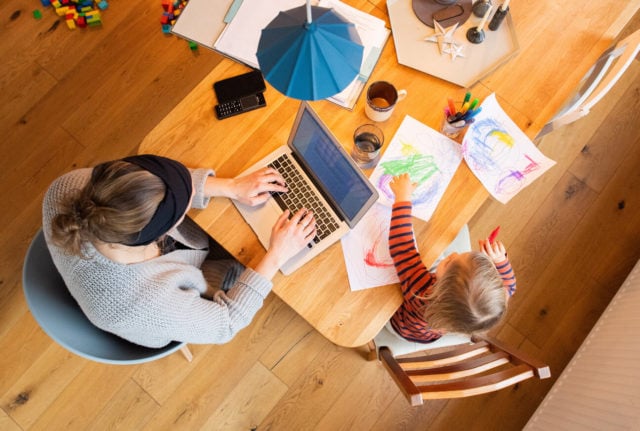 Filling out tax forms is obligatory for more people than usual in Germany this time around. While employees don’t normally have to fill out their tax returns, anyone who took in more than €410 in Kurzarbeit allowance last year must file a tax return.

The good news is that the pandemic has created a few opportunities to save some pennies.

Many of us have been sent into home office this year by our employers as the country tries to limit personal contacts.

The good news here is that you can deduct an office space in your house from your overall earnings.

If your office is a separate room in your house that you use exclusively as an office, and you worked in it for at least three of the five days of the week, then you can deduct the entire rental cost of this room, plus the heating and electricity costs, from your salary.

There is a cap here of €1,250 on the business expenses you can claim, unless you can show that your home office is the “qualitative centre” of your job. In other words, you have carry out most of the activities essential to your job there. But since most meetings now happen over Zoom or by telephone, it shouldn’t be too hard to prove this applies to you!

If you’ve just been using the kitchen table or you’ve set up a desk in the corner of your bedroom, don’t worry.

For the first time, in the 2020 tax year there is also a savings to be made here. This year, the tax authorities recognize any type of home office as a €5 per day work expense up to a maximum of €600.

READ MORE: What you need to know about tax changes in Germany in 2021

According to a report in Spiegel though, this €600 tax gift for 2020 isn’t as shiny as it seems. The tax office will not count it as an additional expense on top of the block €1,000 every taxpayer is given as an automatic earnings deduction for work expenses. That means that you have to prove more than an additional €400 in work expenses in order to jump over that €1,000 hurdle.

The good news is that you can also deduct the money you spent on office materials for your new home office from your tax bill. A new monitor for your computer, an office chair, or a printer will all be approved as business expenses.

According to the consumer watchdog Stiftung Warentest, you can only deduct a percentage of a notebook computer from your tax bill, as the Finanzamt considers computers to be used as much for private entertainment as for business purposes.

There is also an important change on computers this year. The normal rule is that, if the purchase price before VAT is under €800, you can deduct it from tax in a single year. If it’s above €800 you have to deduct it over three years.

But an exception has been made for 2020 – regardless of how expensive you computer is, you can deduct the entire price from your income.

Some six million people in Germany were put on Kurzarbeit (reduced work) at the height of the crisis last year. While that programme saved many people from unemployment, the slight downside is that it has had an impact on one’s tax declaration.

This is due to something called the Progressionsvorbehalt (progression caveat). The tax code states that money that you receive as benefits from the state, such as unemployment benefits, parental support, or short-time working benefits, are tax free.

READ ALSO: Why people on ‘Kurzarbeit’ in Germany need to prepare for a tax surprise

But that is not the end of the story. Thanks to the Progressionsvorbehalt, the money you receive in benefits is taken into account when the tax office considers how much tax you should be paying on the rest of your earnings.

Basically, the amount that you receive in benefits is added to the amount you received as income, and the state calculates your tax rate based on this total.

In many cases, the result is that people have to pay an additional sum in tax on top of what has been taken from their salary throughout the year. In other words, the Kurzarbeit benefits push you into a higher tax bracket.

Experts say that the difference could be around €1,600 for a gross income (salary plus benefits) above €40,000.

SEE ALSO: Everything you need to know about paying taxes in Germany 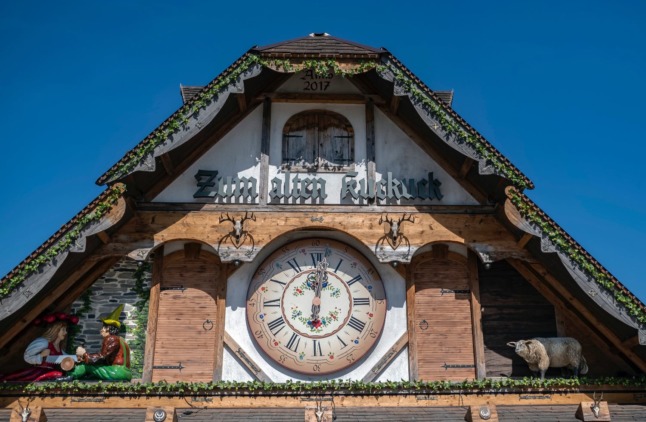 NEWSLETTER
Everything that changes in Germany in July 2021 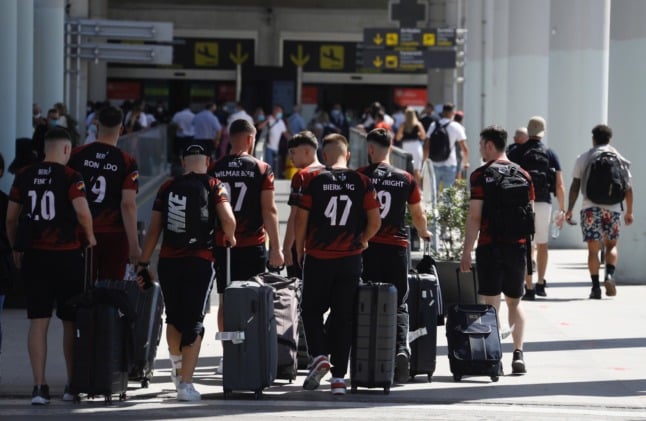 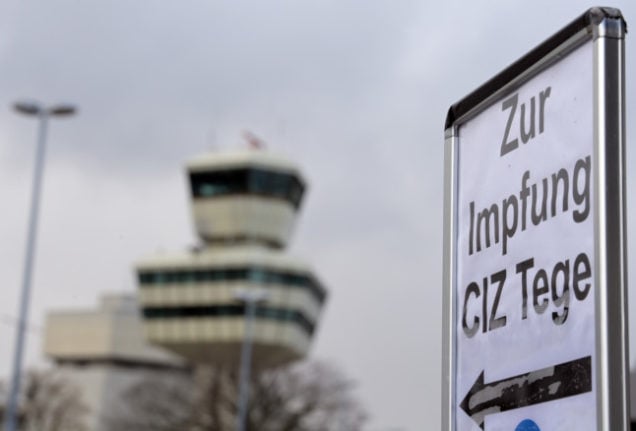 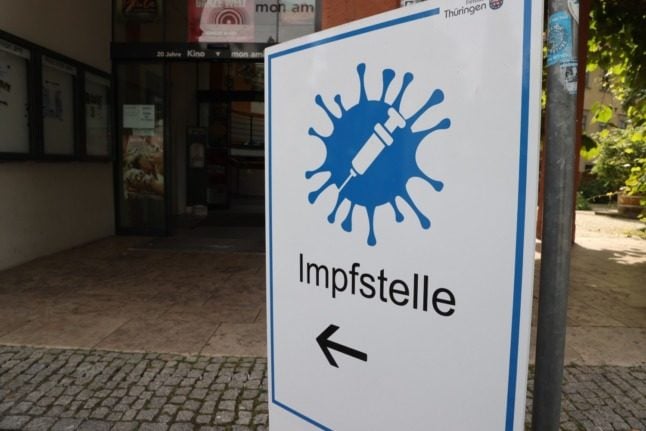 NEWSLETTER
ANALYSIS: Where (and how) are Germany’s Delta variant Covid-19 infections spreading?
Url copied to clipboard!