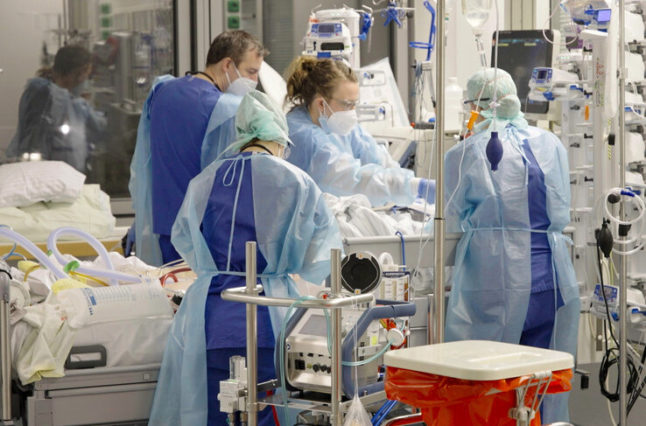 The prognosis, published in the situation report on Friday, predicts that the 7-day incidence of cases will rise to around 350 per 100,000 inhabitants by April 12th. That would be significantly more than the previously high water mark, which was reached on December 23nd with a 7-day incidence of 214.

Responsible for the dramatic forecast is exponential growth of the B.1.1.7 variant, commonly known as the “British variant”, which now makes up roughly 50 percent of all new cases in Germany.

The B.1.1.7 variant is believed to be both more transmissible and more aggressive than older strains of the virus.

“The weekly case count of B.1.1.7 shows a very steady rate of growth, doubling approximately every twelve days from calendar week two to calendar week nine,” the RKI states.

READ MORE: Will it be possible to go on holiday in Germany over Easter?

The prognosis does not take into account the effects of relaxations of lockdowns, or tightening of the lockdown regime. In recent weeks the German states have been tentatively loosening the restrictions by opening schools and hairdressers.

SEE ALSO: How (and where) to get a free rapid Covid-19 test in Berlin 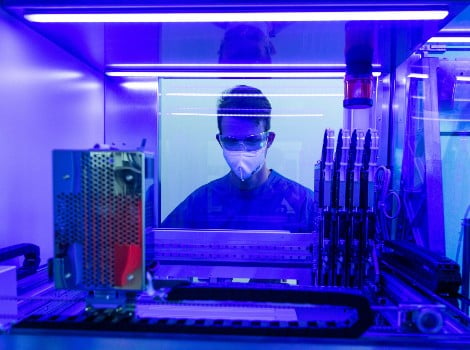 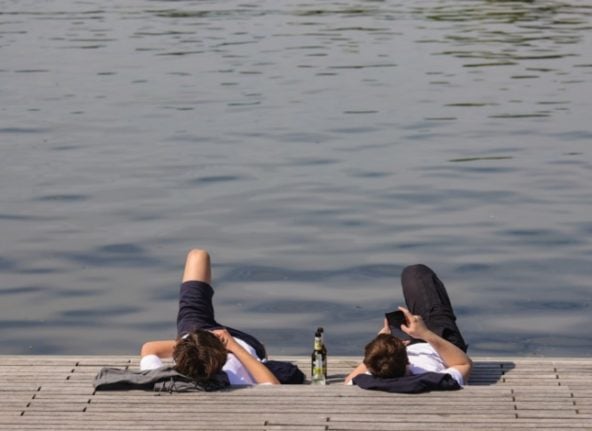 PCR test results are examined in a laboratory in Ingelheim am Rhein. credit: dpa | Boris Roessler

The Robert Koch Institute reported an increase to 5.0 infections per 100,000 inhabitants, up from 4.9 the day before.

According to the figures, Germany’s local health offices reported 559 new infections to the RKI within 24 hours. That was a slight increase on a week ago, when 538 new infections were reported.

The last time that an increase in infections was reported was on June 2nd, which followed a similar slight increase on June 1st. Both of those days proved to be blips in a downward trend that started in late April, when the 7-day incidence stood at 169.3.

With the more contagious Delta variant rapidly becoming the dominant strain of the virus in Germany, epidemiologists expect that the downward trend in cases will slow down in the coming weeks.

A further seven deaths were reported on Sunday. Some 3.7 million people in Germany have now tested positive for an infection with Sars-Cov-2 since the pandemic began earl last year.

The number of people who have died from or with the involvement of a confirmed infection with Sars-CoV-2 now stands at 91,030.

A large majority of Germans expect rising levels of infection and new government restrictions in the autumn despite the fact that the vaccine campaign is progressing roughly on target.

In a survey conducted by the opinion research institute YouGov on behalf of DPA, 76 percent said they expect the number of infections to go back up again in the autumn.

Seventy-four percent expect measures against the pandemic to be tightened in the autumn. Only 16 percent think there will be no new restrictions. Ten percent did not know.

The German government pledged last week that fully vaccinated people would not be subjected to another lockdown in the future. 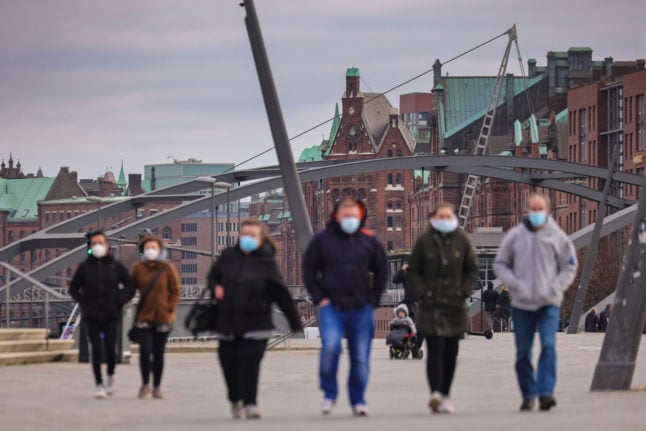 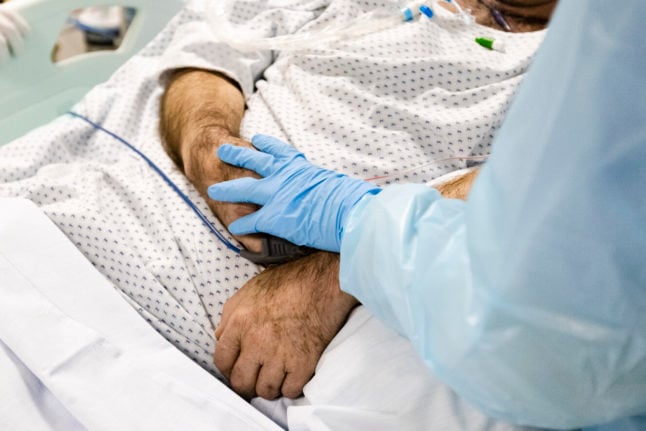