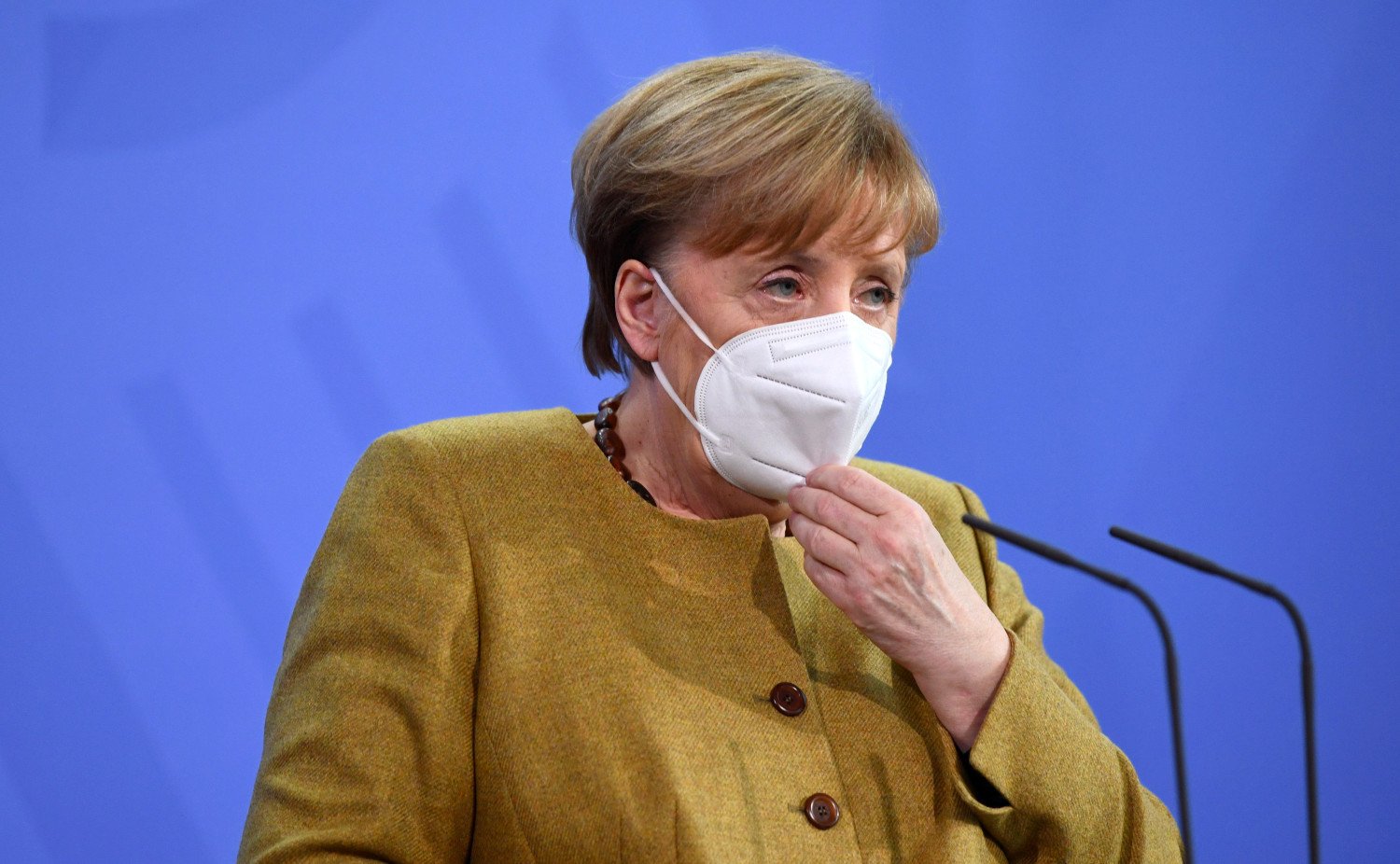 Speaking on Thursday evening after talks with EU leaders, Merkel poured cold water on expectations that a new testing strategy could allow hard-hit businesses to open back up in March.

“We need to first thoroughly examine whether we can develop a buffer through increased testing, also with these self-tests, so that we can go a little higher in incidence than 35,” said the Chancellor referring to a new bench mark incidence agreed at the last round of lockdown talks.

Merkel and state leaders decided that further opening of public life should only happen when Germany reaches under 35 new cases per 100,000 residents in seven days.

However, pressure is building to open things up sooner.

Merkel added that self-tests wouldn’t magically make incidence numbers irrelevant, nor would they allow the country to reopen immediately.

Proponents of self-testing, which Health Minister Jens Spahn initially promised to roll out nationwide from March 1st, although this has now been pushed back, hope that it could allow the cultural and business sectors to take back customers in a safe manner.

Merkel is meeting state leaders again on Wednesday to discuss whether to extend the lockdown further.

Business leaders have been demanding that the government create conditions under which city centre businesses can reopen without waiting for the nationwide incidence to drop below 35 new infections per 100,000 inhabitants in seven days.

Several federal states have already announced plans to reopen garden centres, flower shops and hairdressers from the beginning of next week.

But Bavarian leader Markus Söder warned that “in view of the viral mutations, we must not start a blind flight. A general opening frenzy won’t help anyone”.

Other states, though, are keen to push ahead with openings.

The southern state of Baden-Württemberg has written up a draft resolution proposing to open up parts of the retail and hospitality sectors as well as museums with the help of self-tests.

Businesses and cultural buildings “must ensure that only visitors who can show a negative test are granted access”, state leader Winfried Kretschmann said.

“In certain areas and on certain occasions, we can thus take back a piece of our freedom without this coming at the expense of safety,” the paper states.

Bavarian leader Söder suggested the government should prioritise the Astrazeneca vaccine, which many people have reservations about, meaning that only a fraction of the available doses have been administered so far.

“If things continue like this, we will be left with a mountain of Astrazeneca vaccine doses. Nobody can want that with an effective vaccine,” the CSU leader said.

“It would make sense to vaccinate Astrazeneca right away via doctors. We should vaccinate with everything that we have as quickly as possible,” he said.

The president of the World Medical Association, Frank Ulrich Montgomery, predicted that in two months Germany would have a “glut of vaccines” that would overwhelm the vaccination centres.

“We are still not sufficiently prepared for this,” he said. “All of this has to be planned now and I can already see with horror how we will stumble from one ad hoc solution to the next because there is no precise plan.”