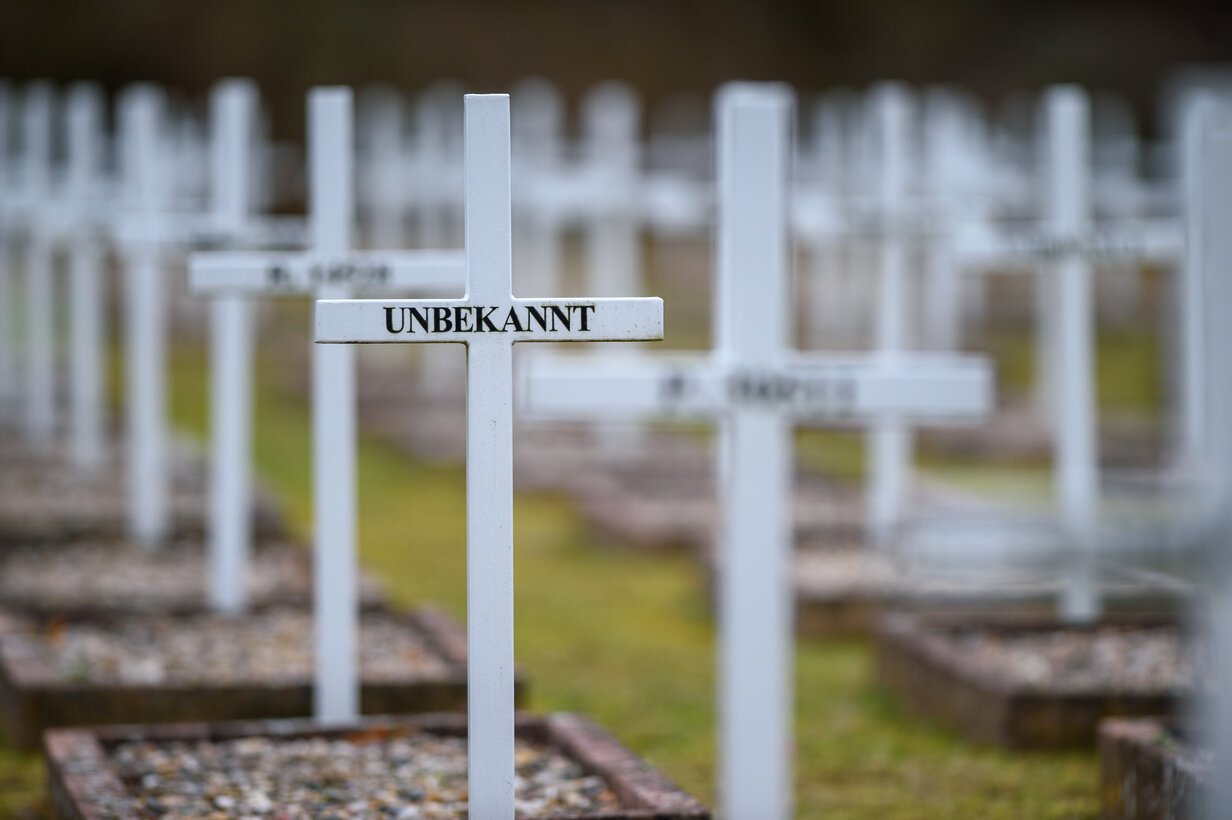 Friedrich Karl Berger, who had been living in Tennessee and had German citizenship, was deported for taking part in “Nazi-sponsored acts of persecution” while serving as an armed guard at the Neuengamme Concentration Camp system in 1945, the department said.

“Berger's removal demonstrates the Department of Justice's and its law enforcement partners' commitment to ensuring that the United States is not a safe haven for those who have participated in Nazi crimes against humanity and other human rights abuses,” said Acting Attorney General Monty Wilkinson.

A US immigration judge ordered the deportation of Berger, who has been living in the US since 1959, in March of last year.

Berger was stationed near Meppen, Germany where prisoners were held in “atrocious” conditions and worked “to the point of exhaustion and death,” Judge Rebecca Holt said at the time.

Her opinion followed a two-day trial in which Berger admitted he had prevented prisoners from fleeing the Meppen camp.

But he also said he did not know prisoners had been badly treated and that some had died. He said he was following orders.

Berger was flown to Germany Saturday and arrived in Frankfurt, where he will be questioned, the Celle prosecutor's office said.

It was not immediately clear if he will be put on trial. Prosecutors in Germany dropped charges against Berger in December 2020, citing insufficient evidence.

But if he is willing to speak about the accusations against him the case could be revived.