For the weekend, the northern half of Germany will be seeing lots of snow, massive drifts and flooding, whereas the southern half will be graced with sun and mild to warm weather.

The differences between northern and southern Germany could already be seen (and felt) on Thursday.

The north experienced chilly temperatures (-2 to +2C), while in the south and southwest the highs varied between 9C to 14C, according to the German Weather Service (DWD).

At night the temperature was forecast to drop to -7C in the northeast, while in the southwest it will stay mostly frost-free at up to 6C. 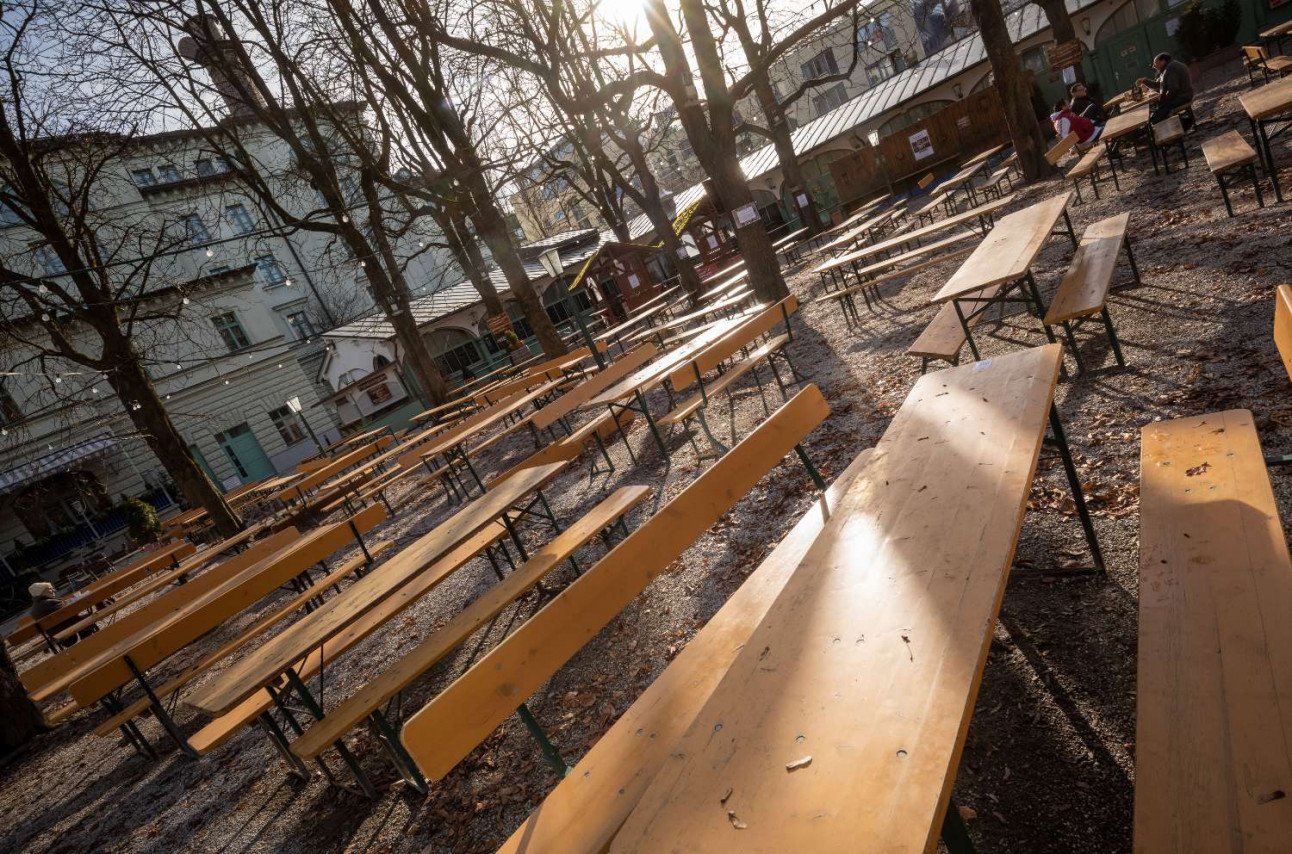 A few people sat outside at beer garden tables in Munich on Thursday, where temperatures reached 12C. Photo: DPA

Over the weekend, temperatures will hover around freezing in the north and northeast during the day, dipping to -7C at night. In the south and southwest, the Mercury could reach 13C.

The area around the Alps could even see temperatures stretching between 15 and 20C.

On Saturday in Berlin, daytime temperatures of 0C are expected, whereas the Mercury will show a sunny 12C in Munich. In Cologne, they will be a more mild 7C, and also 7C in central Frankfurt.

So what explains the big divide? An “air mass boundary” cutting through the Bundesrepublik separates icy polar air in the north from mild spring air in the south, according to DWD. In places where the two opponents collide, heavy rain is set to fall.

According to initial estimates, 10 to 25 centimetres of fresh snow may fall in some areas on Monday, and in some places (especially in the northwest) amounts of 30 to 40 cm cannot be ruled out, said DWD.

In Berlin, the Mercury will stand at -6C on Monday, 3C in Munich, and 0C in both Cologne and Frankfurt.

In addition, the eastern wind from the Baltic Sea coast will bring gusts ranging from strong to stormy and may blow away the fresh new snow.

Accordingly, people in these regions should continue to have their snow shovels ready and be prepared for obstructions in road and rail traffic. Electricity outages and falling snow could also become an issue.

In the transition area between cold and warm northern and southern air, weather conditions could become severe, bringing freezing rain and black ice.

The falling rain may freeze on the ground and on objects for a longer period of time, causing severe icy conditions.

Weather: Potential of the catastrophic winter of 1978/79

In any case, people in the north should prepare for a lot of snow.

"It could snow heavily and for a long time," said meteorologist Tobias Reinartz of DWD on Wednesday.

"The question is how far south it will penetrate," Reinartz said.

Weather expert Frank Böttcher said the air mass distribution over Europe currently holds the potential of the catastrophic winter of 1978/79, but warned against jumping to conclusions. 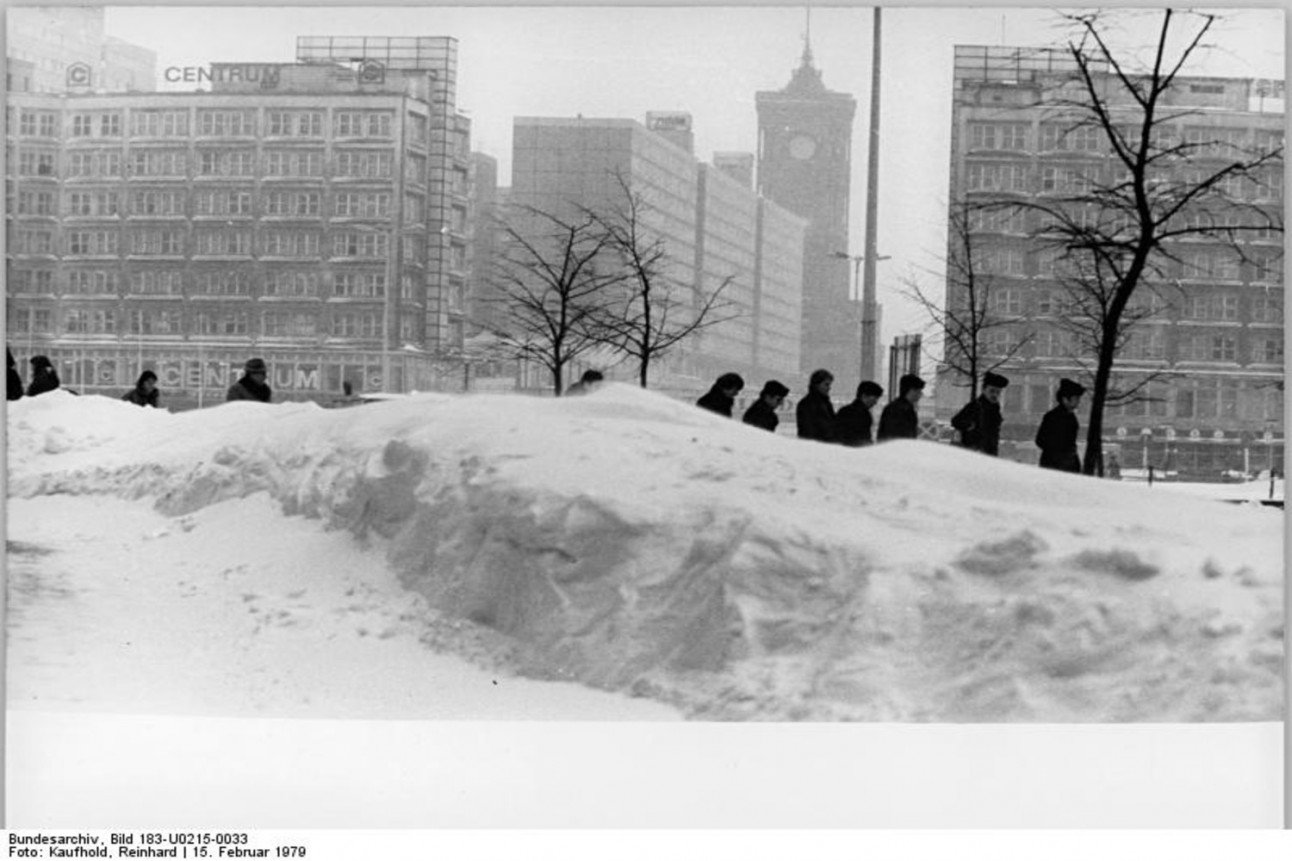 "We are still very far away from the actual events."

The consequences of 78-79, officially declared a catastrophe, were severe.

Metre-high snowdrifts brought road and rail traffic to a standstill and many villages were cut off from the outside world.

The Rügen causeway at the Baltic Sea became impassable in the night of December 30th due to snowdrifts up to five metres high. A total of 12,000 inhabitants and 3,000 guests were isolated from the mainland.

First preparations are already being made: due to the expected severe onset of winter, the city-state of Hamburg has extended the winter emergency programme for the homeless.

The shelters are to remain open all day from Friday until Monday, the social authorities announced in Hamburg on Thursday.

With temperatures in the double-digit minus range, the danger of frost and frostbite is huge for people spending long times outdoors.