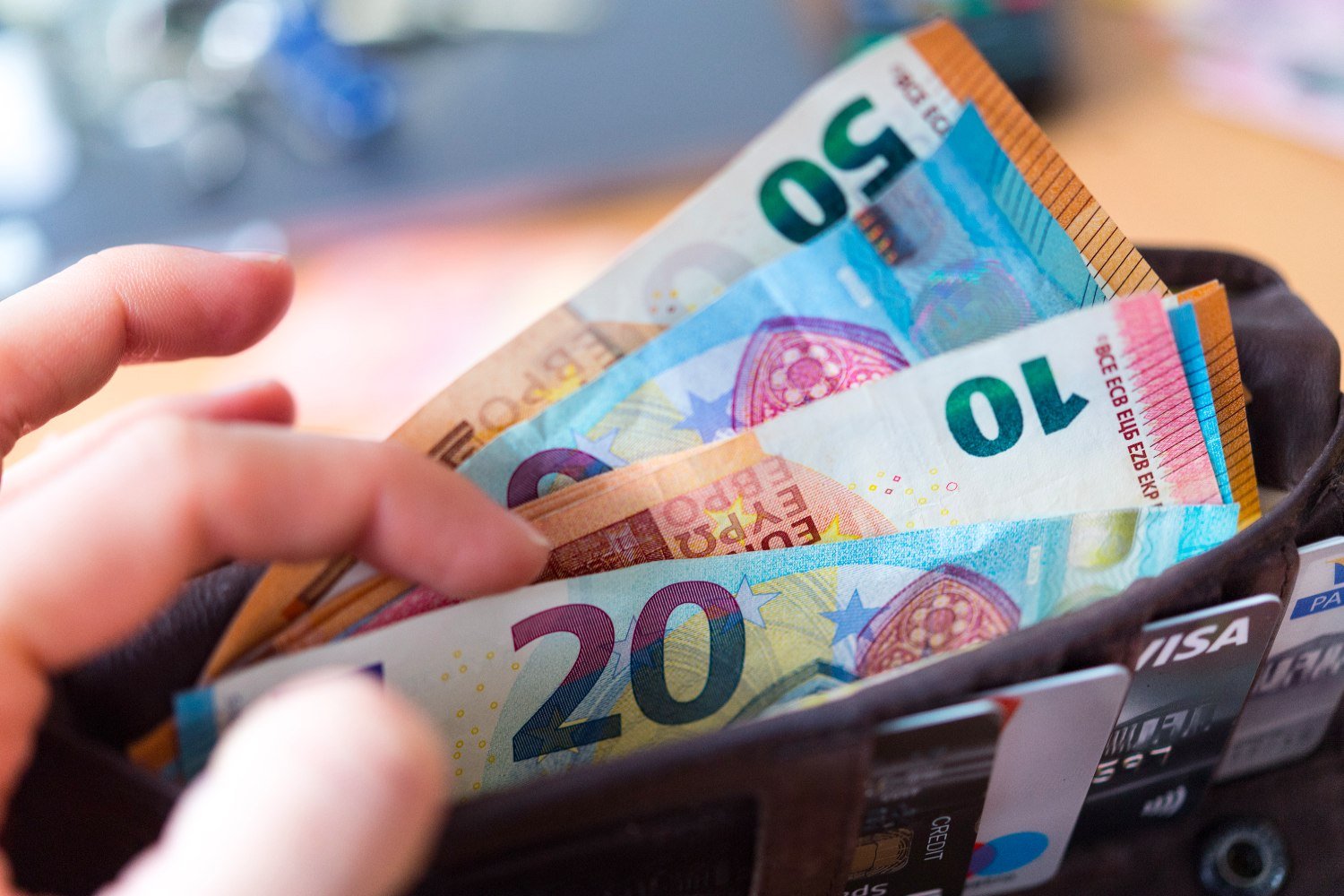 Families got a cash boost in the pandemic. Photo: DPA

The German government introduced a raft of measures – including the Kinderbonus and slashing VAT rates – aimed at boosting the economy.

The move was to get people spending money again after the shutdown in spring 2020 to slow the spread of Covid-19.

And now, as the government announced it is to give out another Kinderbonus this year, a new study has highlighted the positive effects of the one-off cash boost to families.

The €300 payment per child given out in autumn 2020 effectively boosted private household consumption, according to research by the Macroeconomic Policy Institute (IMK) of the Hans Böckler Foundation.

According to the study, the ratio between the costs invested by the government and the benefits for the economy was better with the Kinderbonus than with the temporary reduction of VAT, in place between July and December last year.

In a survey from November 2020, 37 percent of respondents said they had already spent the Kinderbonus in full.

Another 27 percent had spent the one-time payment at least partially. On average, 51 percent of all households who received the payment had spent it on private consumption at that time. The remaining amount was saved or used to pay off debts.

With about 18 million children whose parents are entitled to child benefit, €2.8 billion has flowed into the economy through spending by private households since the bonus was paid out, calculations by the IMK show.

Since the federal government invested a total of about €4.3 billion in the scheme, this measure is very efficient, researchers said.

A second economic stimulus measure, the temporary reduction of VAT, cost the government considerably more: a total of €20 billion according to the Finance Ministry.

In the IMK survey, however, the majority of respondents said that in their perception, the VAT reduction had only been partially passed on to consumers. Meanwhile, just under 30 per cent were of the opinion that the tax cut had been passed on for the most part.

Nevertheless, according to 79 percent of the respondents, the VAT reduction had no noticeable impact on consumer behaviour. Only 16 percent used the tax cut to bring forward planned purchases, 4.5 percent to make additional purchases.

The study did not record how much money the respondents spent on additional or purchases that were brought forward.

But the Munich-based ifo Institute for Economic Research calculated an average consumption effect of about €152 per household. This would result in additional expenditure of about €6.3 billion. This corresponds to about one third of the cost of the tax cut.

The IMK also concludes from the data that above all, households with higher incomes used the VAT cut for additional purchases.

The Kinderbonus, on the other hand, had specifically reached households with low to medium incomes, and who were often confronted with additional costs over the course of the pandemic.

One-off payment to everyone 'would also boost economy'

Since, in contrast to the tax cut, not everyone benefited from the Kinderbonus, the IMK also asked households without children how they would use a hypothetical one-off payment of €500.

The answers show that the respondents would spend on average about 41 percent of such an additional income.

The study concludes that the consumption-increasing effect of the Kinderbonus is likely to be considerable measured against the manageable costs for the federal government – and assumes that a broader one-off payment to private households, comparable to direct aid in the US, could have a similar effect.