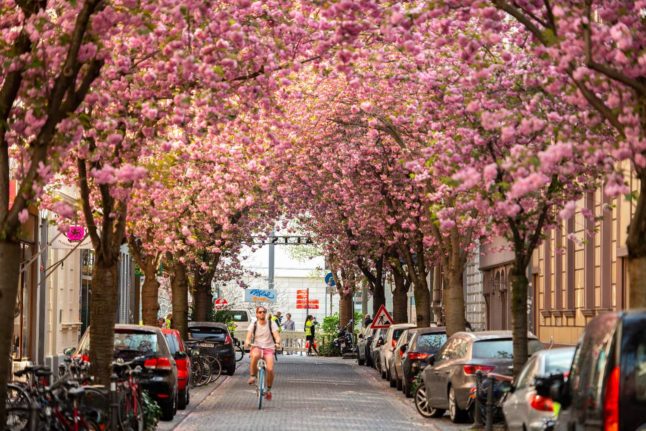 Bonn in April 2020 during the first lockdown. Photo: DPA

There's no doubt about it: all German cities and districts have been hit hard economically by the coronavirus pandemic.

Literally no part of the Bundesrepublik has been spared the consequences of the recession and lockdowns put in place to control the spread of the virus.

The question is how long will it take for places to recover from the blow, and for inner cities to become attractive again with trade, hospitality and cultural life?

It is already becoming apparent that the pandemic will have massive effects on the quality of life in some areas for years to come. But will urban life return to normal relatively quickly in some places?

The consulting firm FTI-Andersch has drawn up a forecast based on various indicators, reported Welt on Wednesday.

“Despite the renewed lockdown, some cities have a good chance of a faster recovery once the pandemic is over,” said Dorothée Fritsch, market and competition analysis expert at FTI-Andersch.

At the top of the list of locations with good recovery potential is the old German capital of Bonn.

Besides Bonn, Ulm, Darmstadt and Ingolstadt also have good prospects of soon returning to their old urban life. Other cities in the top 10 include Munich, Hamburg, Frankfurt, Stuttgart, Erlangen and Heilbronn.

READ ALSO: Working in Germany – How is the pandemic affecting jobs? 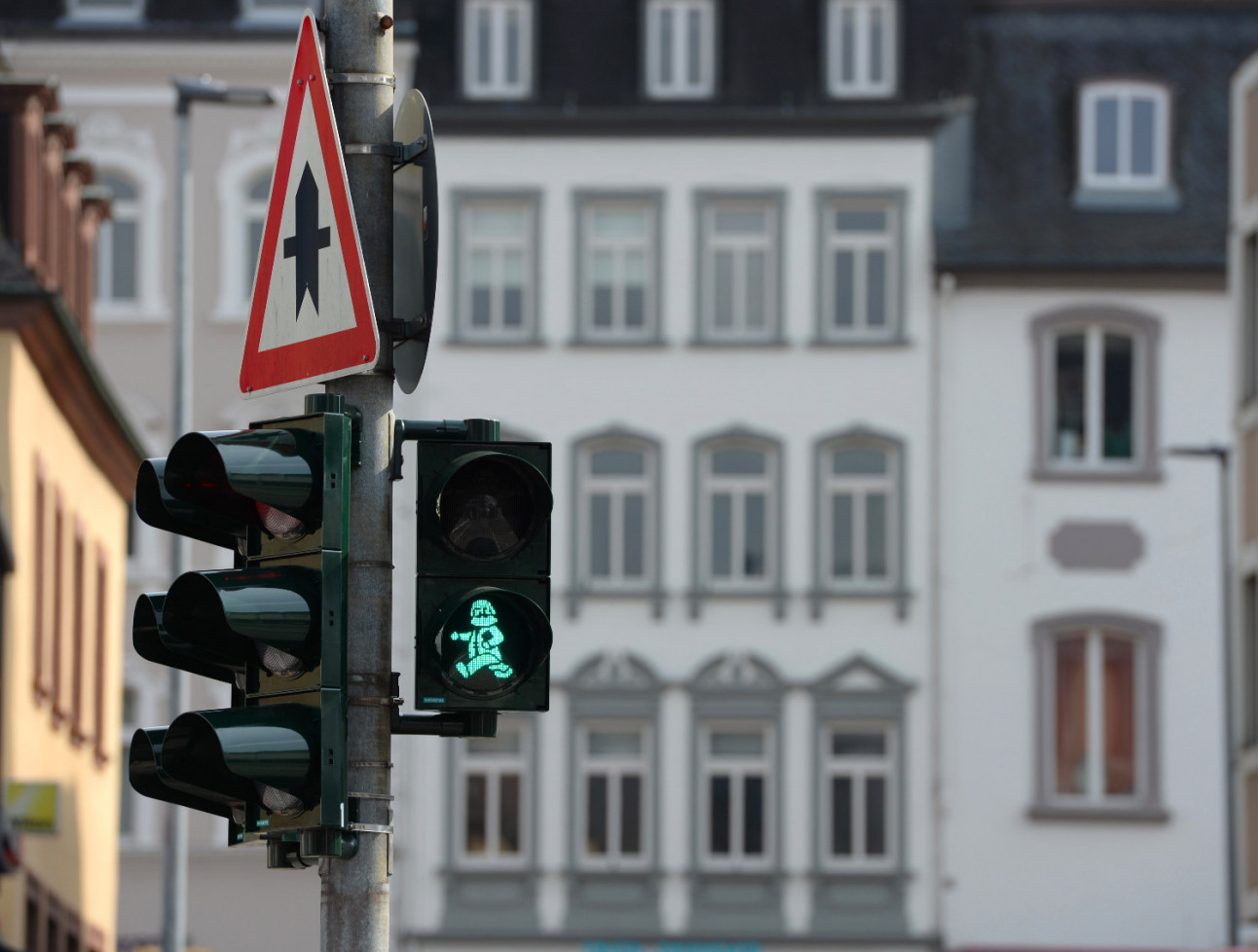 How were the cities investigated?

With her colleagues, Fritisch examined how long the Covid-19 shock will reverberate economically and socially, and affect the quality of life in 52 different cities. They compared them using 19 different factors.

Each of the factors was given a score from 1 (low) to 5 (high) and combined into two categories: stability against external influences and socio-economic environment.

When it comes to the stability of urban life, Berlin had the worst score in Germany with 1.9. The highest stability score was achieved by Paderborn in North Rhine-Westphalia with 3.5, where unemployment has hardly been affected in the pandemic.

If a city depends heavily on tourism and trade fair business, travel and contact restrictions hit the local economy harder than if health care facilities, utilities or logistics companies are the main employers.

Locations with a strong export business were among the sufferers in the first economic slump of spring 2020, but had good prospects to recover in the third and fourth quarters of the year – especially if local businesses export to Asia and the USA.

Why is Bonn the winner?

From this point of view, the quality of life is likely to recover quickest for residents in Bonn. The experts put this down to the former federal capital's “high stability against external influences” combined with a strong socio-economic environment.

“Bonn is the location of numerous corporations and medium-sized companies,” said Fritsch.

Deutsche Post is based there, and it's the only company in the leading DAX index that analysts believe will post higher profits in 2021 than it did a year ago.

As a logistics company, Deutsche Post benefits from the trend towards online trade, which has accelerated as a result of the crisis.

Bonn is also home to a second DAX company, Deutsche Telekom, which has also come through the crisis well, as well as numerous authorities and international organisations.

This attractiveness has been accompanied by a strong increase in the number of residents in recent years.

“In Bonn, purchasing power is high, the unemployment rate is low and the quality of life is very good,” the report says. At the same time, Bonn is not as dependent on trade fairs or tourism as other large cities.

However, the number of people without a job also went up in Bonn in 2020; between January and December, the unemployment rate jumped from 6.5 to 7.7 percent. But the regional economic structure suggests a relatively quick recovery.

Not so easy for Berlin

The return to some normality will not be an easy ride for Germany capital Berlin.

Unemployment there climbed to over 10 percent in 2020 and remains at a high level at the beginning of 2021.

But as a startup location, the capital is also home to numerous business models that are little affected by the lockdown, for example because employees can work from home.

However, investment in startups has decreased.

And restrictions have paralysed a considerable part of Berlin's cultural and tourist life.

Even if the public sector is not affected, the bulk of the service sectors that dominate Berlin's economy face an unclear future.

There is also something else to note: immigration to Berlin is virtually non-existent. In 2020, the influx of people that contributed to the growth of the capital's economy in previous years has come to a standstill, at least for the time being. 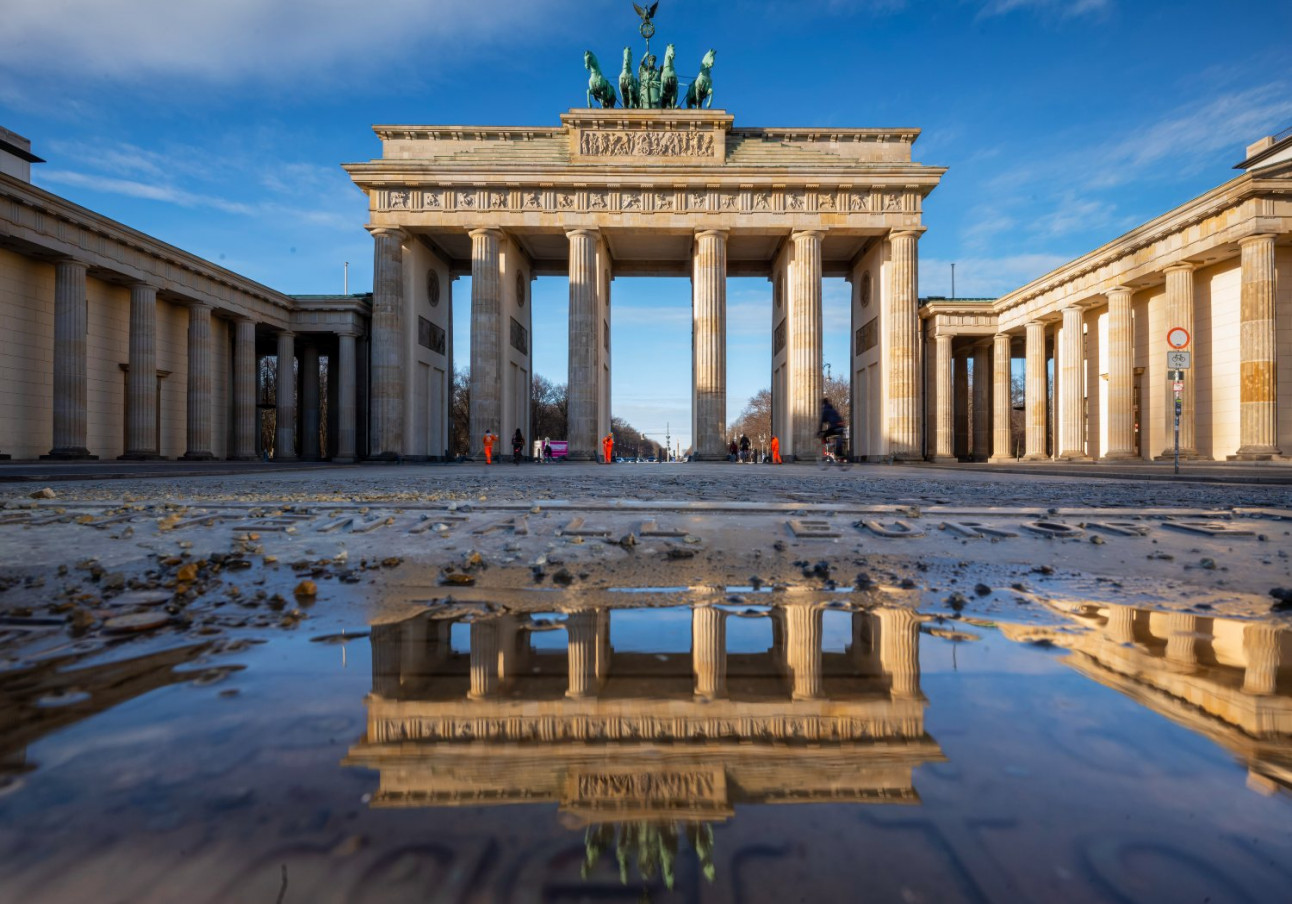 What about eastern Germany?

The situation is different in many parts of eastern Germany. In this part of the country, many regions have long suffered from a decline in population.

In recent years, however, not so many people have moved away, and some municipalities in the east even recorded growth in 2020.

It is therefore not surprising that the states in eastern Germany have come through 2020 quite well. The economy there is estimated to have shrunk by only 2.8 percent in the past 12 months. Across Germany, this figure was 5 percent.

“This is due to the fact that the public sector has a greater weight in the east and that there is less manufacturing industry in the east than in the west,” said Oliver Holtmöller, head of the macroeconomics department and vice-president of the Leibniz Institute for Economic Research Halle (IWH).

However, not all cities in the east are crisis-resistant. According to RTI-Andersch, Erfurt and Leipzig, face longer-lasting damage on urban life, perhaps because of a lack of tourism opportunities.

“However, it's foreseeable that especially those cities that rely heavily on external stimuli, and at the same time offer a rather weak economic environment will have to cope with significantly greater challenges in the coming months,” said Dorothée Fritsch.

If visitors and tourists are not allowed into Germany, local traders, restaurateurs, leisure and cultural facilities will no longer have any sources of income. This could lead to a downward spiral.

The consultants at FTI-Andersch advise mayors to take action and counteract quickly so that inner cities do not become deserted.

“Still during the corona period, especially after a possible end of the lockdown, it should be made easier, for example, to move sales areas outside and to make opening hours in the retail trade significantly more flexible,” recommends Mike Zöller, retail expert and partner at FTI-Andersch.

The consultants suggest looking at extra support measures for companies, as well as promoting more digital infrastructure for small and medium-sized companies.

“Despite the difficult situation, we recommend thinking about urban development in the long term now,” said Zöller. Otherwise, the cities in the bottom group will find it difficult to take off again after the crisis, he said.