Jonathan, 10, was missing for a month before his body was found. Photo: AFP
AFP
[email protected]
@thelocalfrance


A German serial killer already in prison for the murders of three children has been charged in France over the killing of a 10-year-old boy in 2004 that horrified the country.

Martin Ney, sometimes dubbed “the Masked Man” in German media reports, has been charged with murder and kidnapping over the disappearance of Jonathan Coulom at a school holiday camp in western France, prosecutors said.

Coulom's body was found bound and weighed down by a concrete block in a pond more than a month after he was snatched from a dormitory at the seaside camp in Brevin-les-Pins. 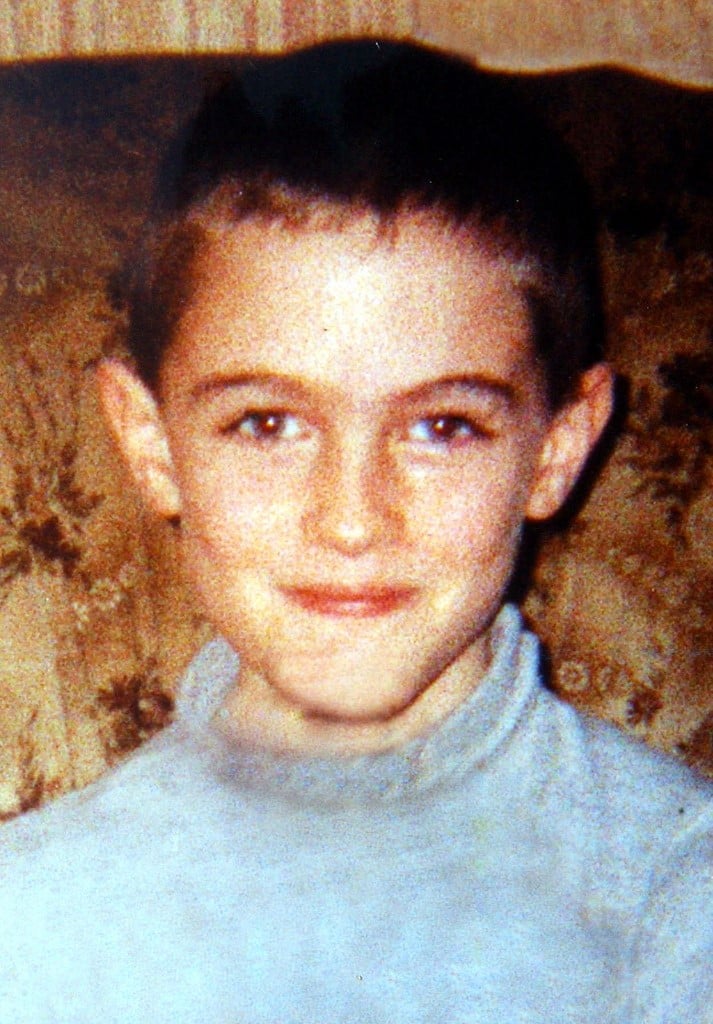 Ney, 50, was charged and transferred to the French city of Nantes from his high-security jail in Germany after telling a fellow prisoner he had killed Coulom, French lawyer Catherine Salsac said.

She said the investigation had “accelerated” after the alleged confession.

Ney, who wore masks and balaclavas during his attacks, was jailed for life in 2012 after he confessed to killing three boys aged between eight and 12.

The British press has also linked him to the disappearance of Madeleine McCann, who was snatched from her parents' rented apartment during a holiday in Portugal in 2007.