As the lockdown continues in Germany, many families are having to turn to homeschooling. Here's how one great-grandad is doing it.

It's been a while since 81-year-old Gerd Kumbier has set foot in a classroom, but he's hitting the books once again to help homeschool his great-granddaughters while the coronavirus keeps German schools closed.

In a flat in Berlin-Hellersdorf, on the eastern outskirts of the capital, Kumbier is bent over nine-year-old Leyla's German notebook, watching in deep concentration as she practises her cursive writing.

Sitting next to Leyla at the dining table is her sister Melina, 7, who is busy with homework of her own.

Both would normally be in class right now, but Germany's worsening Covid-19 situation has prompted authorities to keep schools closed until the end of January, forcing working parents to get creative.

While Kumbier, a retired electrician, was happy to jump in, he admits it's not always easy and he sometimes struggles to grasp the material himself first before he can teach it to the girls.

“There are maths problems here where I've had to quickly scramble to solve them. And then, once I have understood it, it can be difficult to explain it. But we're getting through it,” he told AFP.

READ ALSO: This is how Germany's coronavirus rules vary from state to state

Leyla and Melina's mother, who also has a younger child, is out of the flat most of the day to train as a social assistant.

The children's father is unable to pick up the childcare too as he works as a scaffolder.

Grinning cheekily, third-grader Leyla says her great-grandfather doesn't quite make the grade as an educator.

“He's way too bad as a teacher,” she quips, adding that he should be “much stricter!”.

While Kumbier may not be winning any teaching awards, German children's charity Die Arche (The Ark) says the girls are luckier than some other school-aged kids in the area. 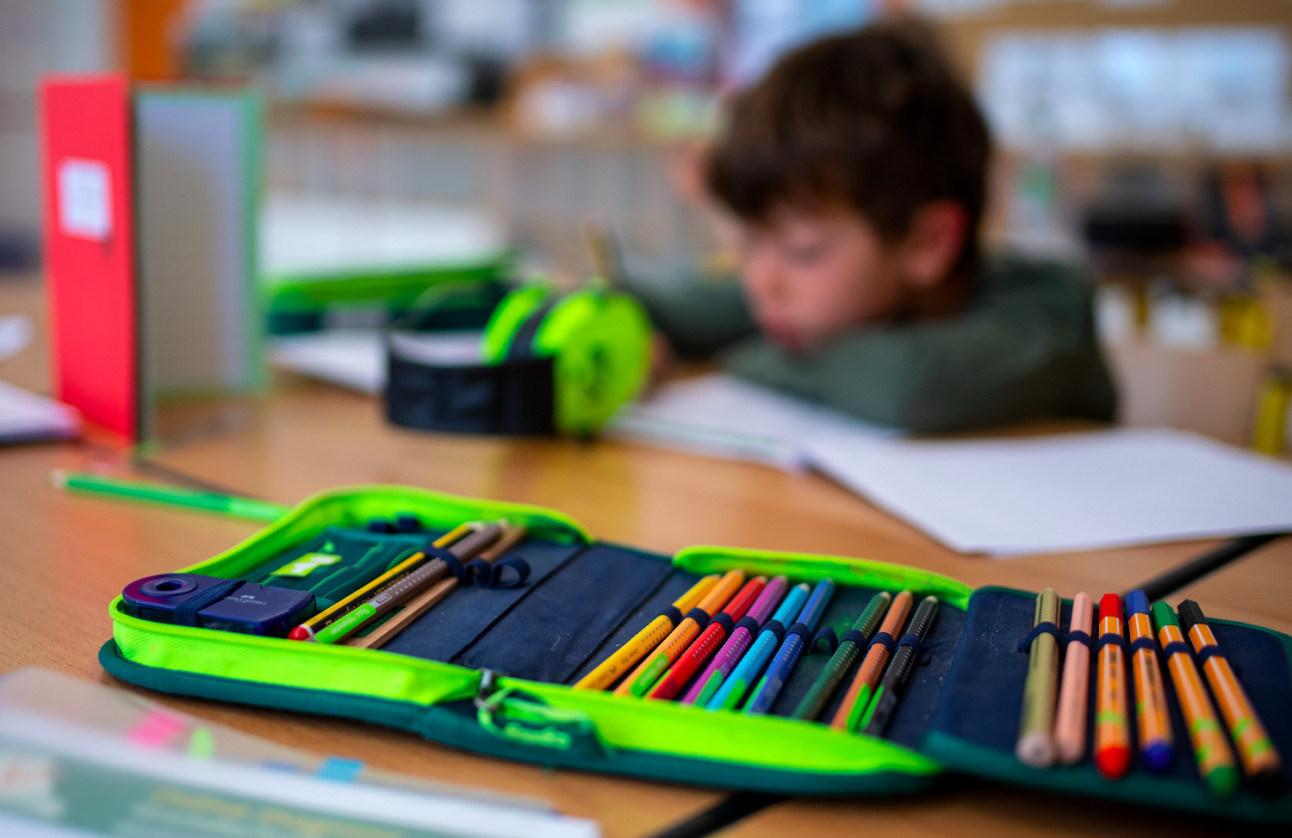 The organisation, which supports families from disadvantaged socio-economic backgrounds, offers homework help but the virus has forced them to move the tutoring online, with children sending in their work via WhatsApp or email.

“We have a lot of single parents who have three or four children in different grades at primary school, they'd have to read up on everything and often they can't, it's too much,” said the group's founder Bernd Siggelkow.

And it's hard for those children to ask for extra guidance from teachers, who are themselves stretched thin with 20-plus pupils to monitor, he added.

“The losers in the end are the students who have no support at home,” he said.

Experts fear the school shutdowns could have long-lasting effects on pupils, especially those from poorer households or whose parents have little formal education.

Marcel Helbig from the Berlin Social Science Research Centre warns that the disruptions caused by the pandemic will hamper some children's skills' development and have a direct impact on “the likelihood of graduating or repeating a class”.

“Social inequality when it comes to education will continue to worsen in Germany,” he predicted.