The effects of the pandemic on mental health are being felt across the world, including in Germany. What impact will the extended shutdown have, and what support is available?

After suffering from depression for 15 years, Lena Ulrich had found ways to manage her life.

"I had a great therapist, good support in my private life and had structured and organised my life in such a way that it was working quite well for me," said the 37-year-old, who hails from Cologne.

But when Germany went into partial lockdown in March, many support services closed or moved online. People were urged to stay at home and dramatically reduce social contact in a bid to reduce coronavirus infections.

"Everything collapsed relatively quickly for me," Ulrich said. "I ended up in a rather strong and prolonged depressive episode."

Ulrich is one of many people with mental health conditions who have been hit especially hard by the pandemic in Germany.

And with the country now in a second stay-at-home shutdown until at least the end of January, fears are running high that the situation will only worsen for this vulnerable group.

In a recent survey by health insurance company Pronova BKK, three quarters of the 154 psychiatrists and psychotherapists questioned said they were expecting an increase in mental illness over the next 12 months as a result of the Covid-19 crisis.

According to the charity German Depression Aid, people with depression experienced the spring's restrictive measures as far more stressful than the general population.

They were almost twice as likely to report adverse effects caused by a lack of structure (75 percent versus 39 percent), while more than half saw their access to treatment restricted.

READ ALSO: Living in fear of coronavirus: What it means to be 'at risk' in your 20s in Berlin 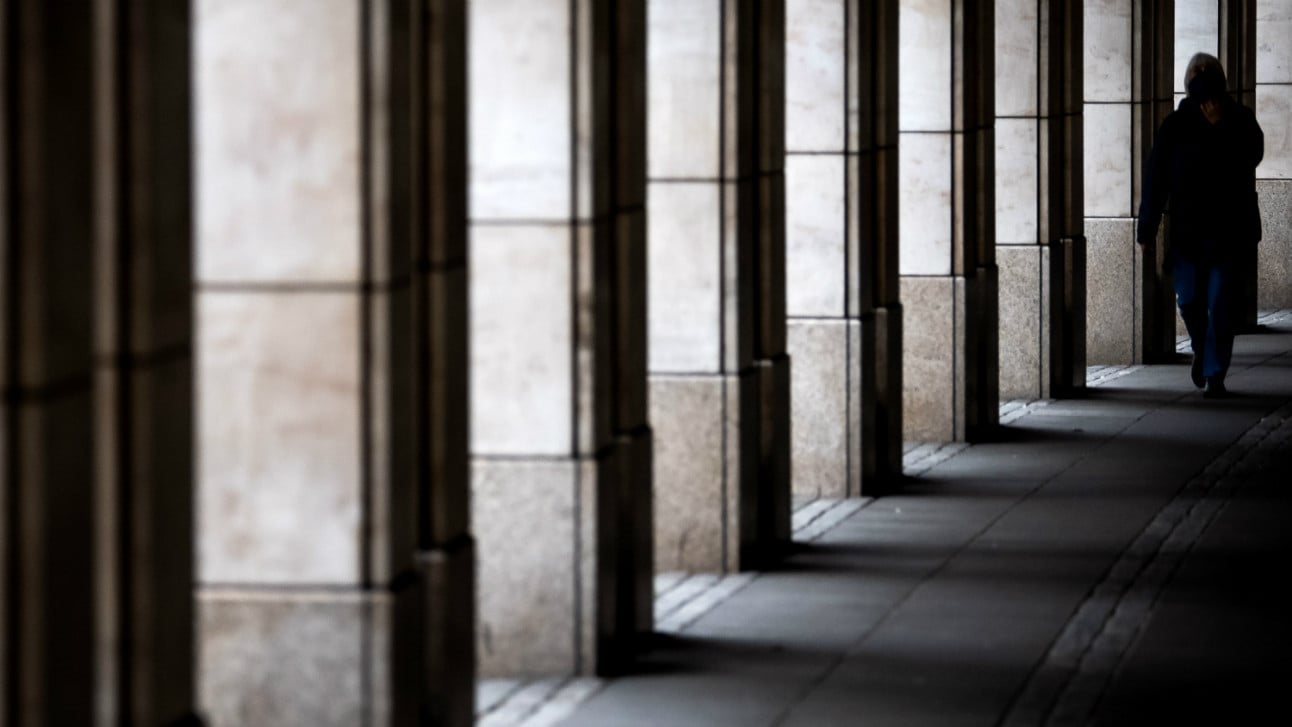 Psychiatric outpatient clinics, counselling centres and suicide crisis services have all seen an increase in demand during the pandemic, according to Dietrich Munz, head of the German Chamber of Psychotherapists.

"There are now a whole series of studies showing that that the mental stress caused by the restrictive measures, or by becoming unwell, can also lead to mental illness," Munz told AFP.

For Georg Kepkowski, 58, it felt as though "many of the building blocks that help me to stay stable had fallen away".

"I felt isolated and because of this... I went into a bout of depression," said Kepkowski, who lives in the city of Duisburg and has been suffering from depression since his 20s.

Social isolation can easily lead to a deterioration in mental health, according to Munz.

"Humans are social beings. That means we look for and need interpersonal exchange -- on all levels, from small conversations in the workplace to trusting conversations with good acquaintances or friends."

READ ALSO: You are not alone - living abroad in the time of corona

But being stuck indoors with the same people for days on end comes with its own problems.

"Too much closeness can also cause psychological stress," Munz said. "Being reduced exclusively to the family is also difficult if there are too few opportunities for retreat."

And then there is the fear of catching the virus, the uncertainty around what would happen if we became unwell and even the fear of death for those in high-risk groups, the expert points out.

Praised for its management of the first wave of the virus, Germany has been hit hard by the second, with new cases soaring and daily deaths passing 1,000 for the first time in late December.

Ulrich Hegerl, the head of German Depression Aid, urged people with depression to take steps to avoid isolation in the second shutdown.

"Concerns about becoming infected with the virus, but especially restrictive measures, are a burden for many people," he said.

His organisation offers a helpline for those in distress, and an online forum.

Many psychotherapists have moved their sessions online during the shutdowns, making it possible for people to continue treatment without leaving their homes.