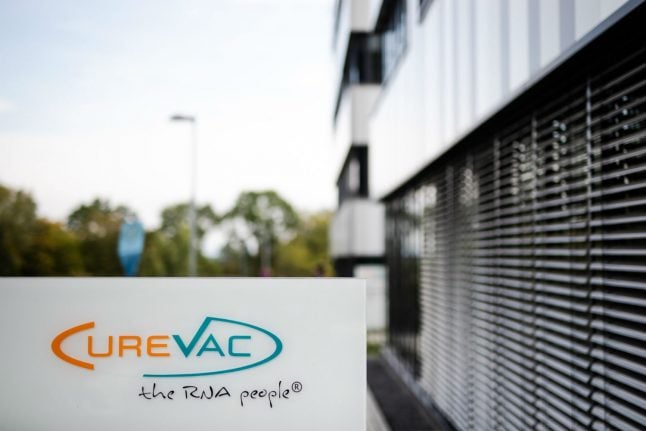 Under the agreement, CureVac will be able to tap Bayer's expertise and established infrastructure, a joint statement said.

CureVac began the final Phase III  trials of its vaccine candidate in mid-December, involving more then 35,000 volunteers in Europe and Latin America.

The companies expect the deal to facilitate the supply of hundreds of millions of doses of the vaccine around the world, once approvals are granted, the firms said.

The agreement “will help us make our vaccine candidate even more rapidly available to as many people as possible,” CureVac chief executive Franz-Werner Haas said.

The deal echoes that of fellow German vaccine developer BioNTech with US giant Pfizer, whose jab became the first to be approved in the European Union.

CureVac's vaccine uses similar mRNA technology to Pfizer-BioNTech and the Moderna vaccine, which was approved by the European Medicines Agency on Wednesday.

Speaking to AFP last month, CureVac's boss said that while the company's vaccine development was “a bit behind” its peers, its jab would be easier to store as it remains stable for at least three months at normal fridge temperature.

CureVac hopes to market the vaccine this year. The EU has already ordered 405 million doses.

The German government in June took a 23-percent stake in the company for €300 million. It also provided a €252 million grant for coronavirus research.

CureVac made international headlines in March when rumours surfaced that US President Donald Trump wanted exclusive US access to its coronavirus vaccine, a claim both sides denied.