Visitors to the ski resort "Weißer Stein" in the Eifel stand in front of a fence blocking the access to a parking lot. After large crowds at the weekend, the municipality of Hellenthal has closed off
DPA/The Local
[email protected]
@thelocalgermany


Following an onslaught of visitors to snowy tourist destinations in Germany, more places are taking stricter measures in a bid to ward off winter guests.

Parking lots have been closed off with construction fences, bans on entering ski slopes and toboggan runs have been set up, and road closures are being considered. Other places want to largely lockdown to keep people out.

Why? Well that's due to flocks of people ignoring Covid rules to make the most of winter weather.

And there are major concerns because in Germany’s low mountain ranges, it is expected to remain snowy throughout the week.

Warnings from authorities and police had hardly had any effect in the past few days: despite the lockdown and coronavirus measures – and the closure of ski lifts, restaurants and huts – crowds of people were drawn to destinations in Germany's snowy mountain regions over the New Year holidays.

There were repeated reports of violations of the coronavirus measures, such as not wearing mandatory masks and ignoring social distancing restrictions.

Over the Christmas holidays as well, there were hundreds of reports of people sidestepping rules, particularly in some of the country's worst hit areas, such as the Erzgebirge in Saxony, where a curfew is in place.

Now towns and municipalities around Germany are cracking down.

The Eifel municipality of Hellenthal in North Rhine-Westphalia closed off access to parking areas at tourist destinations on Monday. Administrative staff were on site to enforce the bans, a spokesman for the town said.

In the popular winter sports area Winterberg – also in NRW – it remained quiet on Monday following the closure of major access roads on Sunday, a spokeswoman for the town said.

The situation also calmed down in the wintry Harz mountains in Saxony-Anhalt at the start of the week, according to police. In the Upper Harz in Lower Saxony, however, parking areas were full again. 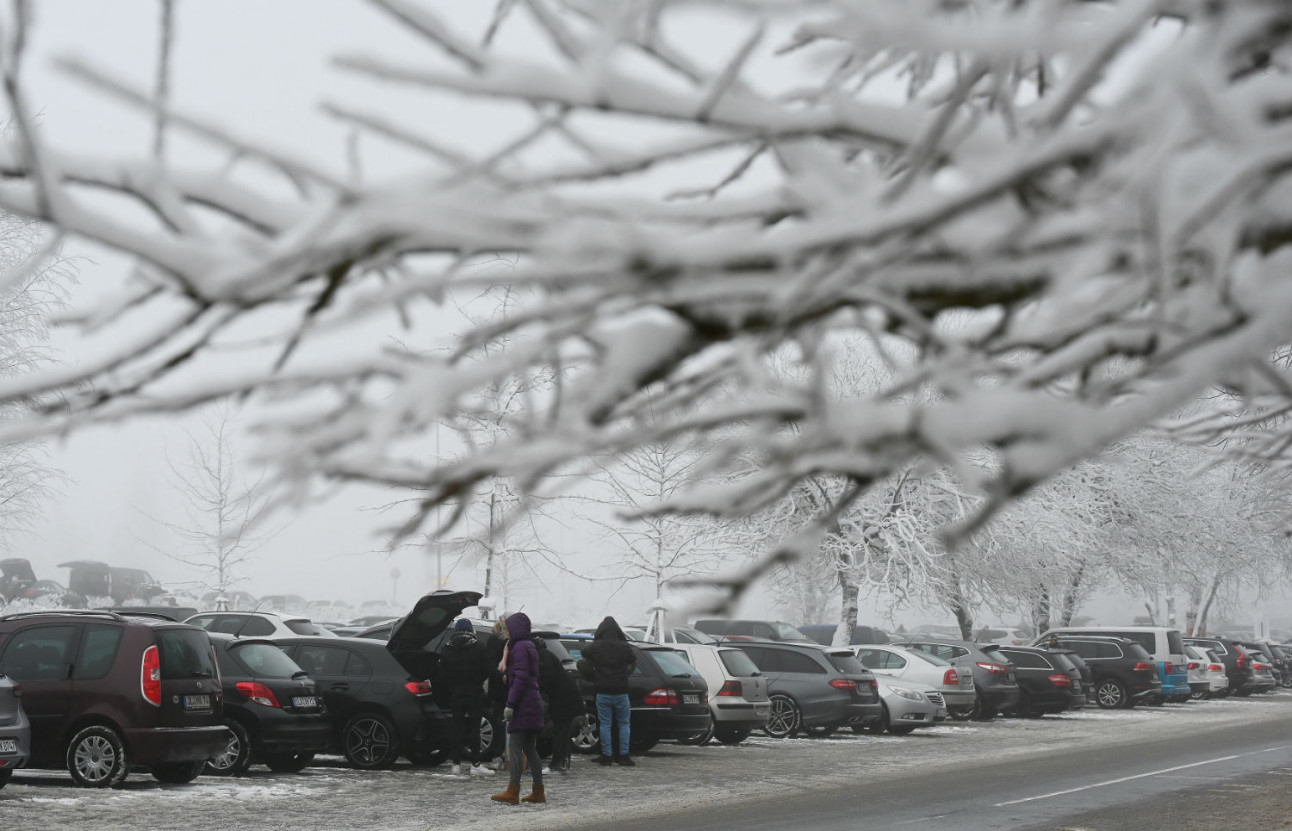 The mayor of the Thuringian winter sports resort Oberhof, Thomas Schulz, announced his intention to largely seal off the town shortly before the start of the Biathlon World Cup at the end of the week.

“Only people who live or work here or have a legitimate interest in coming here should have access,” he said.

In Willingen, Hesse, a ban on entering ski slopes and toboggan runs is being prepared.

In the eastern Harz region, access roads to the Brocken mountain could be closed on Wednesday due to high visitor numbers despite coronavirus rules, Saxony-Anhalt’s  Interior Minister Michael Richter (CDU) told MDR Aktuell.

January 6th is a public holiday – or Three Kings’ Day – in the state.

According to the German Weather Service (DWD), the weather will remain cold in the coming days. Especially at higher altitudes in the low mountain ranges, fresh snow is expected throughout the week.