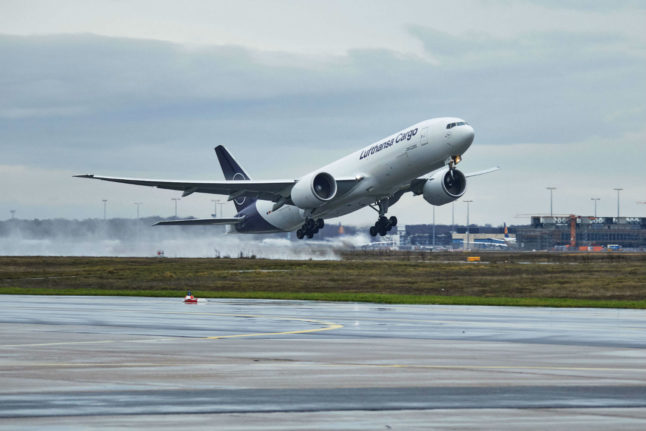 “We are considering whether to increase the freight run,” a spokesman told AFP.

The airline's freight division Lufthansa Cargo said the fresh produce were usually sent in the hold of passenger flights or using trucks.

But since both routes have been halted by German authorities, the airline had turned to cargo planes to prevent the goods from rotting in its warehouses.

On Tuesday, Germany extended its ban on arrivals from the UK until January 6th. Across the EU, restrictions are also in place for British arrivals.

Thousands of truck drivers are stuck in Britain after France on Sunday banned  travel from Britain for 48 hours owing to the spread of a new strain of the coronavirus.

With the cross-channel route widely used for good supplies cut off, fears had grown that supermarket shelves would run empty over the holiday season.

After emergency talks, France and Britain reopened cross-channel travel on Wednesday but the huge backlog meant it could be days before traffic could run smoothly again.