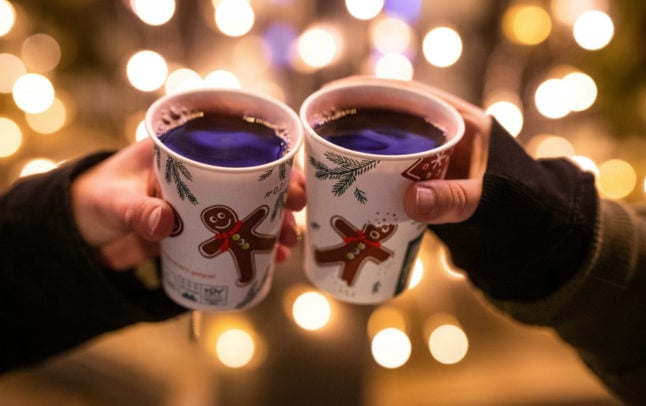 People drinking Glühwein in Stuttgart. Alcohol is to be banned under the new rules. Photo: DPA

Christmas in Germany is always a special time, especially with the markets. But this year we are in the middle of the second coronavirus wave so there’s been a lot less fun (and fewer markets).

It appears, though, that we haven’t done enough. On Sunday Chancellor Angela Merkel and the 16 state leaders ordered tougher lockdown nationwide measures from Wednesday December 16th until at least January 10th.

As daily infections hover around 20,000 (even increasing to a record high of nearly 30,000 on December 11th) and the number of deaths shoot up, it’s clear the partial shutdown put in place in November hasn’t worked.

Now schools have to move to online teaching or close until the middle of next month, probably longer. Non-essential shops and hairdressers also have to shut.

And there will be no more Glühwein as drinking alcohol in public is now banned. It’s a blow to the businesses trying to make a bit of money in these dismal times by setting up takeaway mulled wine stands.

It’s also disappointing for punters: in Berlin groups have been gathering on street corners, wrapped up against the cold and clutching paper cups. People just want to enjoy themselves, and it’s no wonder after this year.

With no public places open, streets and parks – or other people's houses when it gets too cold – are the only options.

However, these gatherings are likely one of the many reasons why Covid-19 infections refuse to go down.

So can we socialise at Christmas? Yes, but the rules have changed. Germany was to allow a max of 10 people from any number of households to meet from December 23rd to New Year’s Eve.

Under the new rules a household can meet with four close family members to celebrate from December 24th to 26th (not including under 14s).

There are some state differences – in Berlin you can meet friends instead of family. Can people keep up with the rules?

The government is trying to issue sensible guidance, urging people to isolate for five to seven days before celebrating with others.

Although Germans are known for sticking to rules, there is pandemic fatigue. It’s not helped by the mixed messages, changing rules, and squabbling between the government and state leaders.

Merkel had been pushing to tighten rules much earlier than this point, but state leaders dug their heels in and refused on changes, opting for a series of recommendations instead.

Even people who have been following the situation and trying to do the right thing are struggling to know where exactly the government stands on issues. Just a few weeks ago, Germany stopped short of issuing a ban on fireworks at New Year – but now there is a sales ban.

It’s also important to note that this isn’t a strict lockdown compared to other European countries, and even Germany’s spring lockdown: people have not been ordered to stay at home (there’s just an appeal) and we can visit others in their homes (two households with a maximum of five people can meet indoors and outdoors).

Although some states, like Bavaria and Saxony, are going further, issuing curfews.

Meanwhile, there is no strict ban on travel, authorities have just said urged people not to.

There's no doubt we need tougher action – you only need to think about the intensive care beds filling up, medical staff, as well as care home residents and employees to know that we should be tightening not loosening rules.

And then there are the families who are facing this Christmas without their loved ones. What an awful time it's been for so many.

The question is should there have been a tougher lockdown earlier? Now is not the time to point fingers, we just have to get through winter and do the best we can.

But I’ve no doubt Germany will be taking stock and lessons will have to be learned, particularly from the handling of the second wave.

What do you think? Let us know by leaving a comment or emailing [email protected] 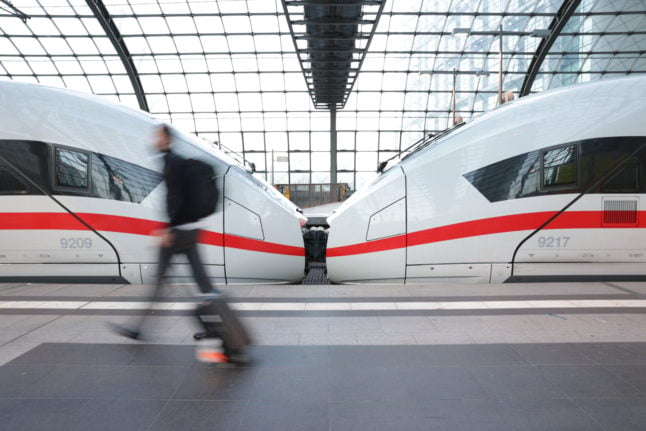