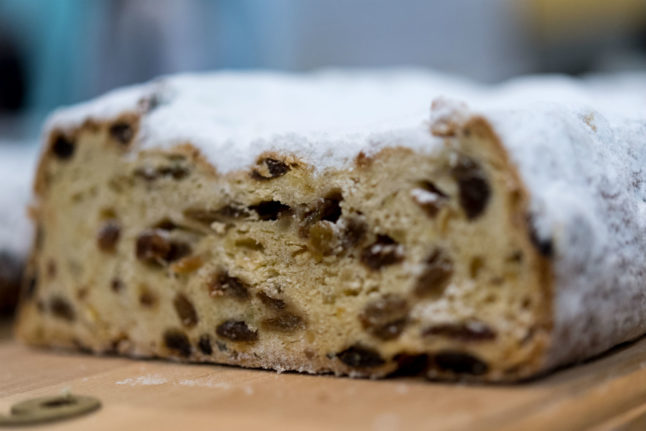 A wonderful aspect of living in Germany is experiencing Christmastime celebrations. Despite pandemic difficulties, there are still myriad ways to celebrate and get in the spirit. While some of the traditions are global in nature, others are unique to Germany.

Here are a few vital German Christmas traditions to make you feel cheery and festive in a distinctly German way. A Stollen baker in the dessert’s hub of Dresden. Photo: DPA