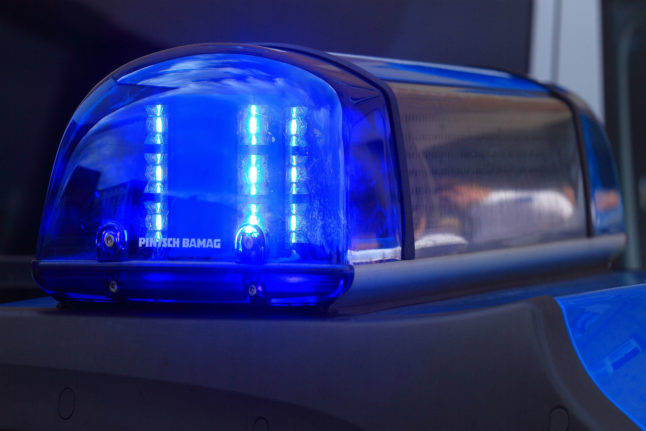 The raids began at 6 am and were aimed at two so-called “family clans” suspected of illegal property transactions, according to a report in the Tagesspiegel newspaper.

In Berlin, officers searched sites in the Charlottenburg, Mitte and Spandau districts, the newspaper said.

Connections to the biker scene are also being investigated, it said.

The raids led to “traffic disruptions throughout the city” on Thursday morning, the Berlin state transport ministry said.

Media reports named the Arab Abu-Chaker clan and the Turkish Surer clan as the targets of the raids.

In November, more than 1,600 police officers carried out major raids against a family known as the Remmo clan over a spectacular jewellery heist in the city of Dresden a year ago.

Three members of the family were arrested over the crime, in which more than a dozen pieces of diamond-encrusted jewellery were snatched from a state museum.

The family of Arab origin is notorious for ties to organised crime and its members were in February convicted in another high-profile museum break-in in central Berlin.