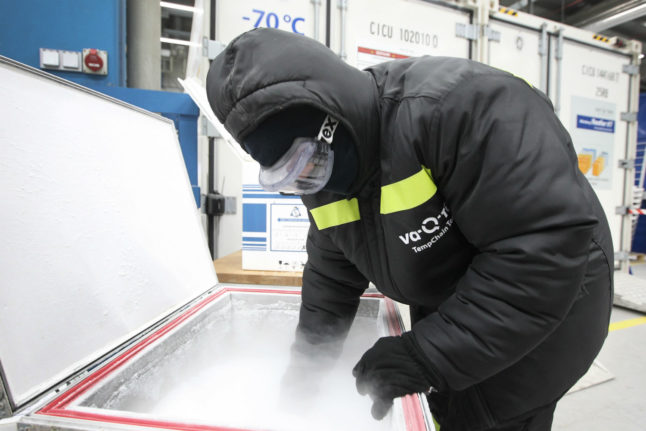 An employee of German company Va-Q-Tec fills dry ice into a vacuum-insulated cooling container at the company's HQ in Bavaria. Photo: Daniel Roland/AFP

After Britain this week became the first country to approve the Pfizer/BioNTech vaccine for general use, other medical authorities around the world could in the next days or weeks decide on similar applications by a host of pharmaceutical companies developing coronavirus vaccines.

There will be an enormous logistical challenge to transport billions of doses at the right temperature across the globe, maintaining the so-called “cold chain” from a vaccine manufacturer into a patient's arm.

Pfizer/BioNTech's vaccine for instance, must be stored at a frigid minus 70 degrees Celsius.

READ ALSO: BioNTech: How a German firm is leading the Covid-19 vaccine race

The Va-Q-Tec containers will serve this purpose of keeping the vaccines cool enough, the company's founder and chief executive Joachim Kuhn the told AFP, describing them as “big thermos flasks”.

In the company's factory in the Bavarian city of Würzberg, workers were assembling panels with glue or making vacuum-packed linings.

Using a silica particle technology, the containers can maintain temperatures ranging from one similar to a fridge to polar chills for up to 10 days thanks to highly insulating material and “without the need for energy input”, Kuhn said, standing in front of the cold store marked minus 70 degrees.

Even at very low temperatures, there is minimal need for dry ice, which could make transporting vaccines cheaper and easier.

Va-Q-Tec said it has an agreement to supply the super-coolers with “a leading international pharmaceutical manufacturer” of a Covid-19 vaccine, but did not name the client due to confidentiality agreements.

Many more similar announcements could follow, as the firm is involved in 30 to 40 similar projects, Kuhn said.

Because of the high demand for international shipments loaded with vaccine doses, Va-Q-Tec will build more than 10,000 containers next year, Kuhn said.

The company also plans to manufacture more than 100,000 picnic-sized boxes, compared with 25,000 currently in stock.

“Our teams are prepared”, while the capacities of the group's two factories — the other located in Kölleda in central Germany, will operate 24 hours a day, Kuhn said.

Some 20 airlines and ground transport companies have called on Va-Q-Tec in the logistical challenge of the Covid vaccine.

A particular problem with distributing the Covid-19 vaccine is shipments to Africa, Latin America and parts of Southeast Asia, where outdoor temperatures are high and infrastructure lacking.

Va-Q-Tec came up with a solution of a lighter container, dressed in recyclable cardboard and delivered in pieces to be assembled on site.

The product is the latest invention from the former start-up, which was launched in 2001 by Kuhn and other students from the University of Würzberg and the Bavarian Centre for Applied Energy Research to research space-saving insulation materials.

The company currently has seven locations worldwide and employs 500 people, with a turnover of €65 million in 2019.

Listed on the Frankfurt Stock Exchange in 2016, its capitalisation has risen in recent weeks to half a billion euros, still far from the billions of other German biotech firms involved in the vaccine rollout such as BioNTech and Curevac, which opted for the US Nasdaq exchange.

The thermal container market, which also counts CSafe and Sweden's Envirotainer, is growing by 10 percent each year and Va-Q-Tec believes it can do better, having achieved a growth rate of 20 to 30 percent over the last 10 years.

The company's thermal technology could in fact be used in top-of-the-range refrigerators, building insulation, pipe and boiler linings, and even in the aeronautics and automotive industries, which “suggests great opportunities for the company”, according to Guido Hoymann, analyst at Metzler bank.

“We won't have to worry about sitting on a large fleet of unused containers” once the Covid vaccination phase is over, Kuhn said. 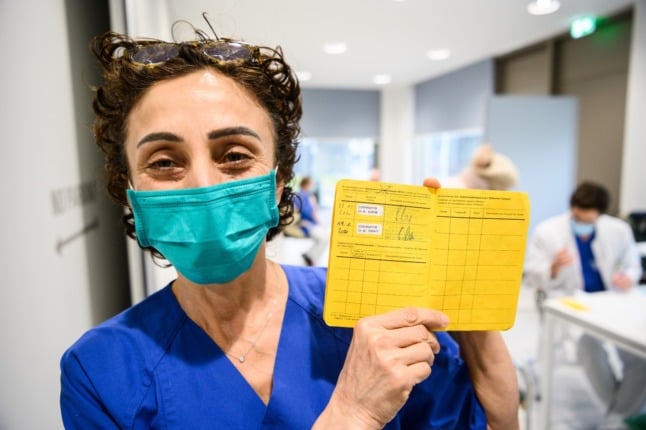 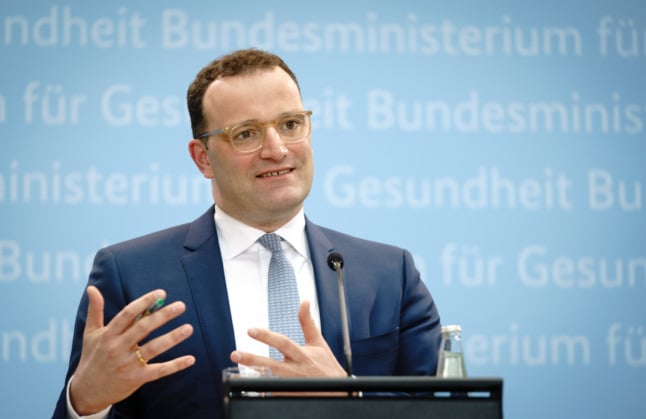