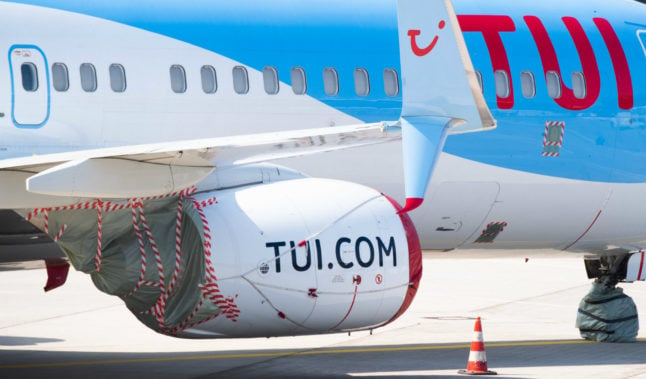 The latest package comes after a 1.2-billion-euro programme accorded in August and a 1.8 billion-euro government loan offered in April.

It “provides the security to look consistently ahead and to prepare the group strategically and structurally for the time after the pandemic”, said chief executive Fritz Joussen in a statement.

After a slight and short-lived recovery in travel over the summer, demand has once again collapsed as countries battle a second wave of virus infections.

This severely impacted visitors to some of TUI's most popular destinations, such as Spain.

Before the pandemic, “TUI was a very healthy company”, Joussen said.

But the company had not generated any significant sales since March.

The group had previously announced that it would cut 8,000 jobs worldwide to reduce costs.