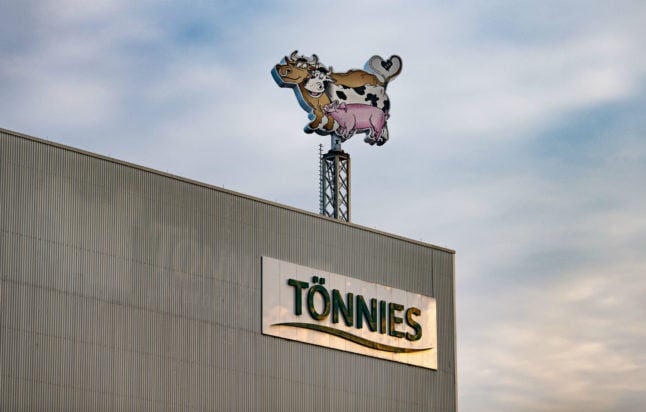 “We are putting an end to subcontracting in the meat industry from January 1st, 2021,” Labour Minister Hubertus Heil said on Friday after a draft law was agreed by the government.

Chancellor Angela Merkel's cabinet had agreed in May to change the law but the details had been the source of some disagreement between the Social Democrats and the conservative CDU, the two parties in the coalition government.

The CDU had been pushing for exceptions to allow temporary workers to help produce sausages during the busy summer barbecue season.

It will now be debated in parliament in December.

Welcoming the new legislation, Social Democrat MP Katja Mast said it is intended to create “better working and living conditions for all employees in the industry.”

Several Covid-19 outbreaks at slaughterhouses in Germany have put a spotlight on the living and working conditions faced by the workers — many of whom came from Romania or Bulgaria.

The subcontacted workers on low wages were often put up in temporary crowded housing, creating a hotbed for the spread of infection.

In June, more than 1,500 workers were infected at Tönnies, Germany's largest meat producer by both output and turnover.

Tönnies, which employs 7,000 people in Germany's North Rhine-Westphalia state, has since announced its own measures to improve conditions, including direct contracts with employees and “sufficient and appropriate” living space.