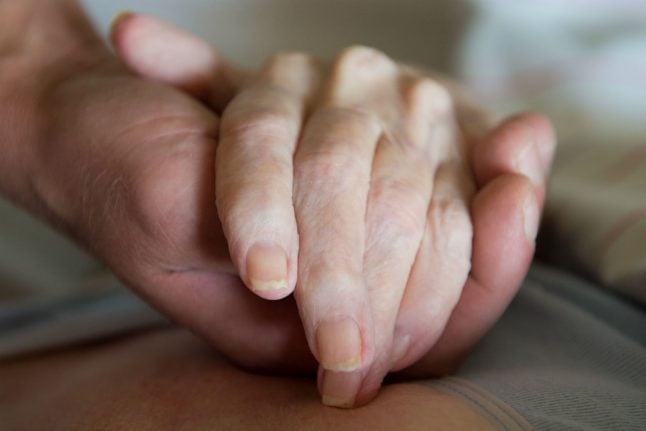 The woman, who did not want her name to be published, was released on Tuesday, said the Oberhavel-Kliniken in Oranienburg, Brandenburg, Berlin’s neighbouring state, on Thursday.

“The patient has a very good general condition for old age, so that her immune system was able to successfully fight the virus with our support,” explained chief physician Harald Pannwitz to the Berliner Zeitung.

The 106-year-old was also reported to have been admitted to the Oranienburg clinic because of abdominal cramps and diarrhoea, but did not have any significant respiratory problems. However, when a test confirmed Covid-19, she was immediately placed in isolation.

READ ALSO: Covid-19: How serious is the situation in Germany's hospitals?

The clinic's internal department is pleased with the success of the treatment, and how calmly and professionally they handled it, said Pannwitz.

“The staff of the entire department, but especially on the Covid-19 ward, have been working under difficult conditions for many months,” he said.

A few days ago, a 97-year-old woman from Bernau, Brandenburg was discharged from a Berlin clinic after a successful recovery from Covid-19.

The woman from Bern had originally been taken to the hospital on suspicion of a stroke.

Neighbouring states Berlin and Saxony are reporting much higher values, or 220.1 and 210.1 respectively.