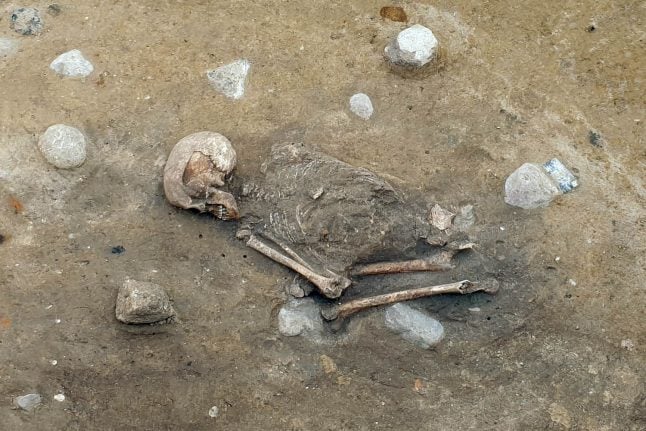 The skeleton of Lady of Bietikow, discovered in Brandenburg. Photo: DPA

The “Lady of Bietikow,” as she has been named, was found near a village of the same name in northeastern Germany's Uckermark region.

The skeleton had been buried in a settlement in a squatting position, one of the oldest known forms of burial, according to local media.

Investigations have shown that she was between 30 and 45 years old and died more than 5,000 years ago.

That means that she lived during the same period as Oetzi the Iceman, the stunningly preserved corpse found by tourists in the Alps in the 1990s.

“You can compare Oetzi and the Lady of Bietikow in terms of age,” said Philipp Roskoschinski, one of the two archaeologists who made the discovery in the state of Brandenburg, which surrounds Berlin.

Oetzi was found by two hikers in 1991 in the Oetztal Alps on the border between Austria and Italy.

His body was extremely well preserved, with organs, skin and other organic material still intact — researchers were even able to see what he had eaten hours before he died. The Uckermark region, which is often dubbed the Toscana of northern Germany. Photo: DPA

“The discovery of Oetzi was much more spectacular due to the conditions of preservation,” Roskoschinski said.

All that is left of Lady Bietikow are bones and some fragments of clothing, but researchers have still managed to piece together some details about her life.

It was during the Neolithic period that humans first introduced grains into their diet, since they could be stored more easily than meat and could also be used as a means of payment, according to anthropologist Bettina Jungklaus.

However, this led to a deterioration in people's general health.

This can be seen in the state of the Lady of Bietikow's teeth, which are severely eroded and missing completely in some places, Jungklaus said.

“Normally there is enamel on the surface of the teeth. But here it is heavily worn, chewed off,” she said.

“This allows us to draw conclusions about her diet: it was probably very rich in fibre, very hard. There are certain grains that cause the teeth to wear out easily.”

It remains unclear whether the condition of Lady Bietikow's teeth indicates an illness or even the cause of her death.

Researchers are now hoping to find out more about her life, including whether she came from the Uckermark region or had immigrated there from elsewhere. 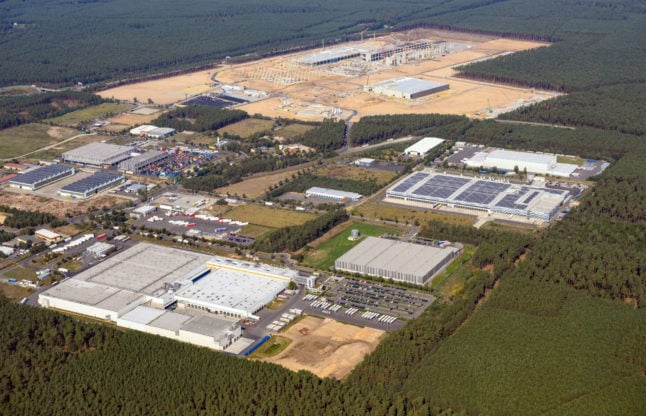 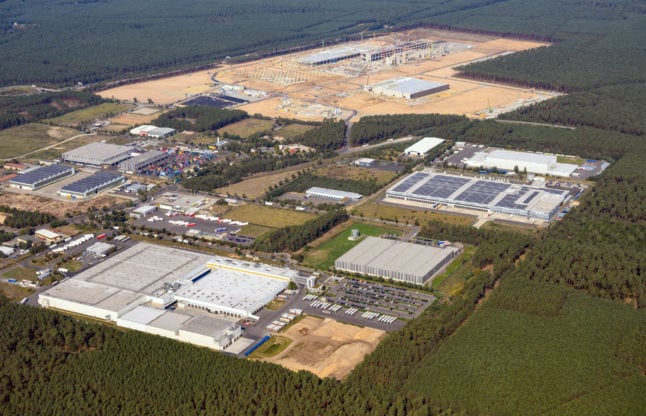