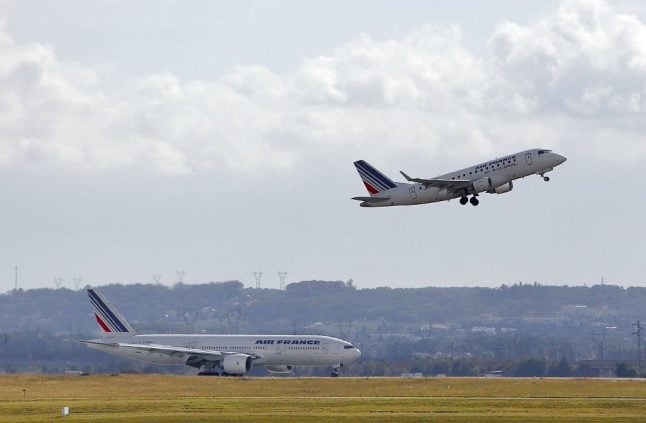 But combined they support more than a quarter of a million jobs and 12 billion euros ($15.6 billion) in gross domestic product.

“The threat of airport closure means Europe faces the prospect of the collapse of a significant part of its air transport system — unless governments step up to provide the required support,” said the trade association.

A number of European nations have moved to provide specific help for airlines in addition to support measures offered to all companies hit by pandemic-related restrictions.

The trade body called on European nations to shift to testing air passengers for coronavirus rather than imposing quarantines on travellers.