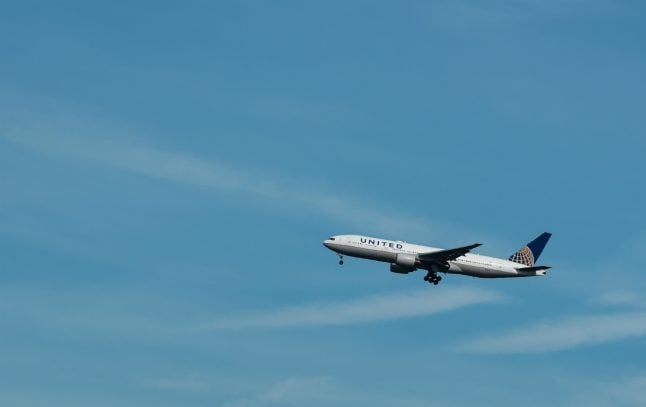 Please note this article was updated on October 19th. The situation is subject to change so keep an eye on official advice.

Throughout the pandemic, Germany has introduced travel restrictions to try and control the spread of coronavirus.

The Robert Koch Institute (RKI) for public health maintains an updated list of risk areas. People coming from these areas have to quarantine and take a test when they arrive in Germany.

There are also several domestic risk areas in Germany which you should be aware of. If you live in a risk area you're affected by internal travel restrictions and there are likely tougher restrictions in place like curfews and contact restrictions.

What is a risk area?

A risk area is any country or region outside Germany where this is an increased risk of infection of the SARS-CoV-2 coronavirus.

How many places are classed as risk regions?

Around 160 countries or regions around the world are considered to be high risk regions by Germany. They include the USA, India, Mexico, South Africa, Spain (including the Canary Islands), Belgium, and Israel.

Some of these countries, such as India, Mexico and South Africa, were included in the worldwide warning against tourist travel implemented by the German government in March.

Germany lifted the blanket travel warning from October 1st but replaced it with specific guidance. If countries are still deemed to be 'high risk', people in Germany are still warned against visiting them.

The very few non-EU countries that are not listed as risk areas include Australia, Canada, China, Vietnam, New Zealand and Japan.

Travel has been allowed in the EU since mid-June but restrictions can change when regions and countries are declared high risk.

READ ALSO: What you need to know about changes to travel and quarantine rules from October in Germany

The Federal Foreign Office updates the travel warnings on its homepage.

Finland: the region of Ostrobothnia is considered a risk area.

France: the whole of mainland France is a risk area.

Italy: the regions of Campania and Liguria are now considered as risk areas.

Croatia: the counties of Grad (city) Zagreb and Međimurska are now also considered as risk areas.

Malta: the whole country is considered a risk area.

Netherlands: the whole of the Netherlands is now considered a risk area.

Portugal: the Norte region is now also considered a risk area. Lisbon has also been a risk area since September 23rd.

Sweden: the provinces of Jämtland, Örebro, Stockholm and Uppsala are considered as risk areas.

Slovakia: the whole country is now considered a risk area.

Slovenia: the regions of Jugovzhodna Slovenija, Pomurska and Podravska are now also considered as risk areas. They join several other regions in the country.

Hungary: the region/comitat of Veszprém is now also considered as a risk area. It joins several other regions including Budapest.

They join the North East, North West and the Yorkshire and the Humber in England. Plus Northern Ireland, Wales and Scotland.

The country Namibia is no longer considered a risk area.

Which other European regions are classed as risk areas?

Estonia – the following regions are classified as risk areas: oIda-Viru (since September 30th)

The country is in the process of changing rules. In the coming weeks, anyone returning to Germany from a risk zone has to go into quarantine for 14 days. After five days the person affected can take a free coronavirus test and if it is negative, the quarantine period can be ended.

The implementation of this and the rules around it lies with the individual German states. Please contact the health department of the state you are visiting or living in for detailed information.