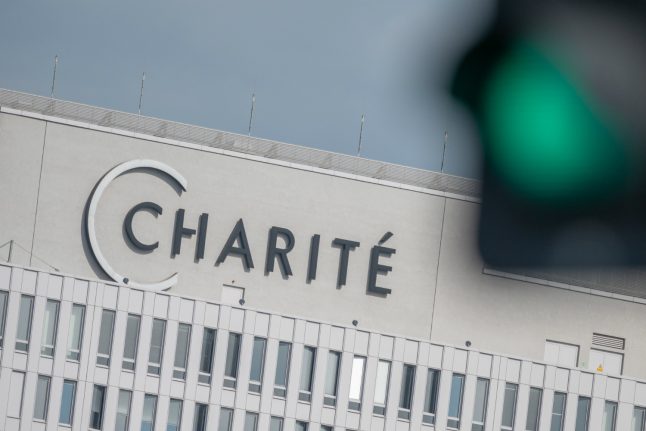 “We now need a binding, proportionate and reliable set of rules for the winter,” Söder told German newspaper Süddeutsche Zeitung at the weekend.

The core of this, he said, must be the introduction of a traffic light warning system for all federal states, as well as guidelines on what measures should be taken if the number of infected people exceeds certain limits.

According to Söder's proposal, the traffic light would switch to amber if there were 35 or more infected people per 100,000 citizens in a district within seven days.

In order to prevent further spread of the virus, preventive tests could then be carried out in risk groups, spectators would no longer be allowed to attend sporting events and the compulsory wearing of masks in schools could be extended to cover lessons from fifth grade upwards.

If the number of infected people rises to 50, triggering a 'red light', the number of participants allowed at private events, among other things, should be reduced to a quarter of the number that had been in force until then, Söder, of the centre-right Christian Social Union (CSU), proposed.

Some places in Germany, such as Berlin, already have a localised traffic light system.

READ ALSO: What you need to know about new coronavirus measures in Munich and Bavaria

The Berlin Senate introduced it to keep checks on the coronavirus epidemic in the Hauptstadt. One of the three indicators of the system is based on the R number, which shows how many people a person with Covid-19 goes on to infect on average.

The other two indicators are based on the occupancy rate of intensive care beds and the number of new infections.

During an online broadcast by German newspaper Bild, Lauterbach said the system would would send out the wrong signals. It would create a feeling of “false security”, he said. “The whole symbol of a traffic light with green, amber and red does not fit in with the times,” Lauterbach added.

Highest number of cases since April

The Robert Koch Institute (RKI) for disease control on Monday said the number of people to contract coronavirus within the last 24 hours was 1,192, reported Welt.

A total of 285,332 people in total have been infected in Germany since the pandemic began, official RKI figures show. There have been 9,460 deaths.

On Sundays and Mondays, cases are usually lower than usual because not all health authorities report data to the RKI at the weekend.  On Saturday, 2,507 new coronavirus infections were reported, the highest figure since April.