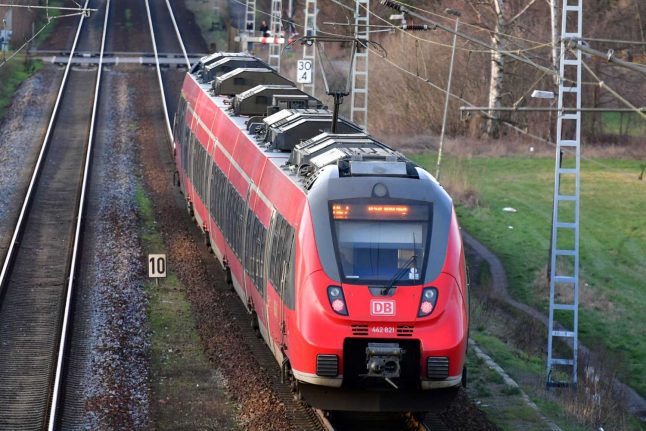 The train was forced to stop before the police were called in after the passengers became abusive.

German media reports that the activists, who were travelling without tickets, became aggressive and “abused” the female conductor.

The aggressive behaviour started almost immediately after the activists boarded the train in Lüneburg, forcing a stop just seven kilometres north in Bardowick to wait for the police.

According to police, when the officers arrived “many people continued to be uncooperative”.

German news outlet Welt reports that a “wild fight” ensued, with police being kicked and hit. The incident resulted in several arrests and charges being laid.

Some officers suffered minor injuries in the fight.

Several of the passengers, part of a Kurdish youth movement, have been charged with assault and resisting law enforcement.

A subsequent document check found that a dozen of the passengers did not have permission to live in Germany, including three minors.

Police told German media that the activists had taken part in protests in Hanover, Celle, Uelzen, Lüneburg and Harburg before boarding the train to Hamburg.