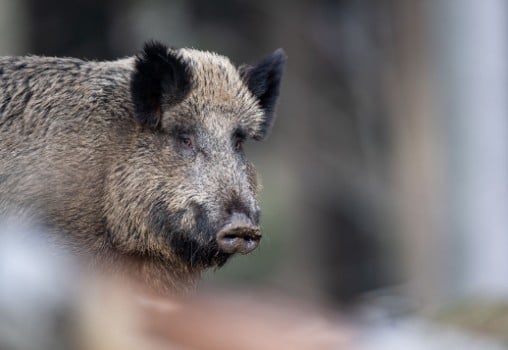 The discovery is likely to result in the district on the Polish border where the animal was found being classified as an “exclusion zone”, meaning all pigs and pork products in the district will no longer be allowed to leave.

Swine fever is not dangerous to humans as it is not a zoonosis, a disease which can be transmitted from animals to the human population.

But it is highly infectious and fatal for boars and domesticated pigs. It first arrived in Europe in 2007 and has been spreading slowly through the east of the continent ever since.

There is currently no vaccine against the disease.

If the disease were to spread into the agricultural swine sector this could have a harmful impact on exports, as China, the largest pork market in the world, currently buys large quantities of pork from Germany.

China stops importing pork from countries that are no longer classified as “disease free.”

The discovery comes after authorities had believed that the disease, which has been endemic in Poland for several years, had moved further away from the German border.

Until this month the closest case to the German border had been found 10 kilometres east on the Polish side.

For Germany, the spread of the disease through wild boar poses a particular problem due to the size of the country’s boar population.

Authorities in Brandenburg and Saxony have put up electric fences on the border to Poland in order to try and prevent the virus from spreading into Germany.

READ ALSO: Boar-lin: Why wild boars are being sighted more in the capital 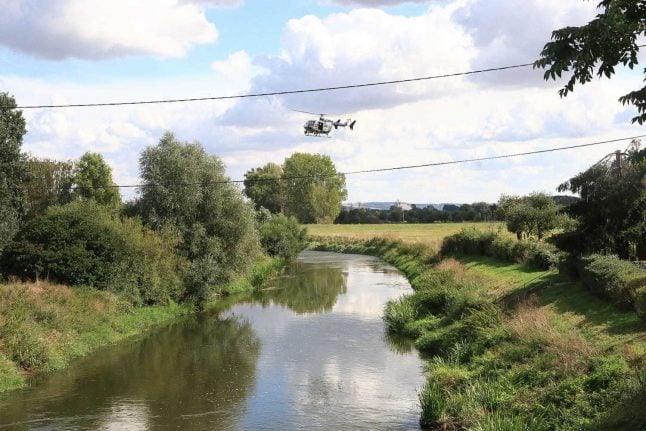 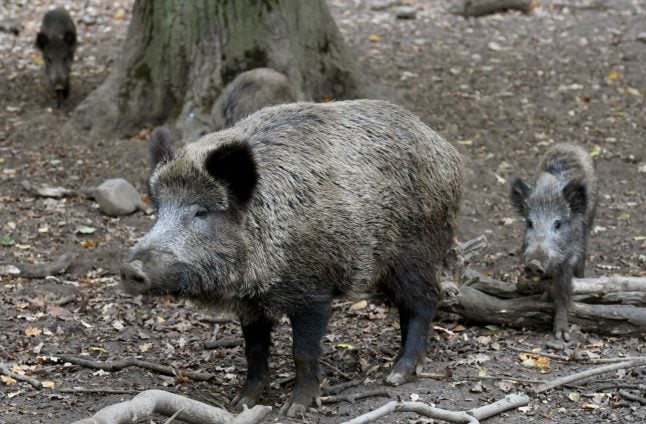