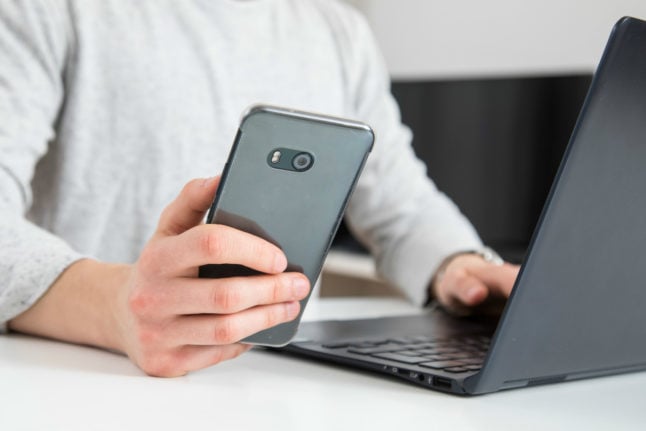 The IT industry in Germany is booming. Photo: DPA

A recent study by German daily Welt sheds light on the sectors paying well and giving out hefty pay rises, and those that aren't. Here's what you should know.

Which sector pays the most?

It might not be known for it but Germany has an oil and gas industry, albeit a small one. According to recent labour market data, around 2,900 people in Germany recently earned their money in this field. The jobs in this industry are often not without risk and require a high level of technical know-how.

Well-paid jobs in Germany's oil and gas industry are rare; not even 0.01 percent of all employees subject to social security contributions in the country earn their bread and butter here. But the golden years of rapidly growing wages seem to be over in this sector for the time being.

Move to service and knowledge economy

Large salary hikes in recent years have not been going to employees in more traditional industries, but instead to people who earn their money through data and information, such as the IT sector.

The analysis shows that from 2009 to 2019 the German economy was already in a state of upheaval (so well before the coronavirus crisis): some sectors have been falling, others are rising, and at a rapid pace.

The averages do not allow for individual financial location (which depends on qualifications and specialisation), but they clearly show the transformation of Europe's number one economy: away from industrial manufacturing and toward a service and knowledge economy.

If wages and salaries have a signal function, the signals make it unmistakably clear where the journey is headed.

A standout feature of the knowledge age is the strong salary dynamic in the information services sector. In companies, jobs in this area are often described as business intelligence, solution design or data analysis.

The job market is more competitive than it has been for a long time – but with the right tricks you can still make your mark.

Employees in this branch of the economy that deals with the processing and presentation of data have been able to increase their income by an impressive 52 percent in the past 10 years. This represents an annual increase of 4.3 percent. 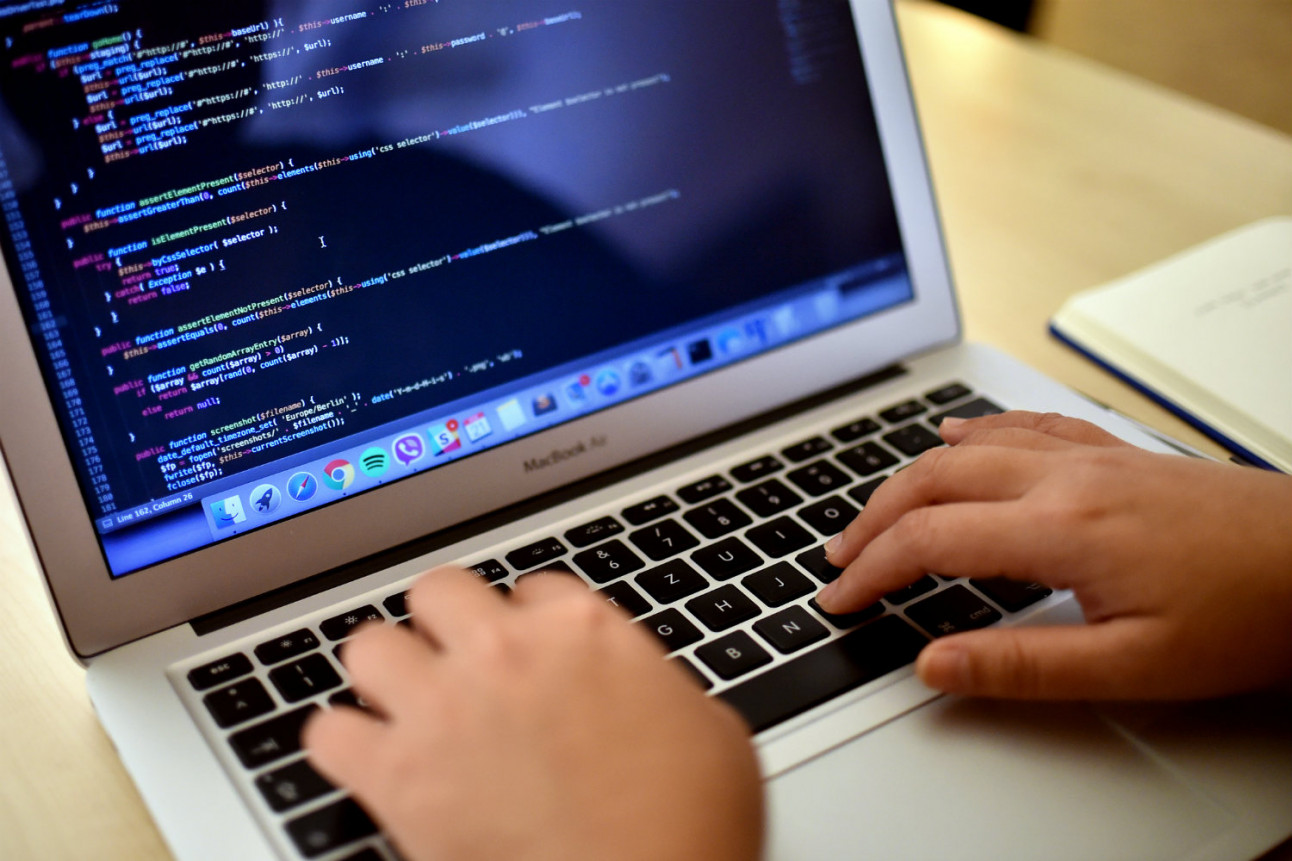 Which jobs have not been performing well when it comes to pay rises?

In no other of the 99 economic sectors reported by the Federal Statistical Office was the salary development between 2009 and 2019 so weak.

Employees in the publishing industry also experienced little more than stagnation, having only managed an 11 percent increase in salary since the end of the financial crisis (and before the outbreak of the pandemic).

This means that professionals in these sectors have not even been able to compensate for price increases, which amounted to 14.2 percent across Germany between 2009 and 2019.

Warehouse workers landed with a 14.5 percent increase in income, just above inflation, as did truck drivers with 20 percent growth.

According to economists, the weak performance of delivery staff and warehouse workers, and employees of the publishing industry, shows the impact of the technological revolution. Automation and artificial intelligence are causing changes, which is putting pressure on wages in these sectors of the economy.

“The consequences of digitalization are clearly making themselves felt,” said Carsten Brzeski, Chief Economist at ING Deutschland. He has observed a polarization of the labour market for years. Traditionally low-paid jobs in logistics and warehousing show low wage increases, while well-paid knowledge jobs are continuing to grow.

Meanwhile, in the banking industry which has traditionally paid well, there have been technology advances too. However, this has contributed to almost 50,000 jobs being cut in the financial services sector in the past six years alone.

Nevertheless, salaries in the financial services sector have climbed by an above-average 34.3 percent.

Although the store demise has led to fewer cashiers and other employees being needed “on site”, the financial services sector has also seen a decline in the number of employees. At the same time, however, highly qualified consultants and specialists with IT skills are in greater demand than ever before.