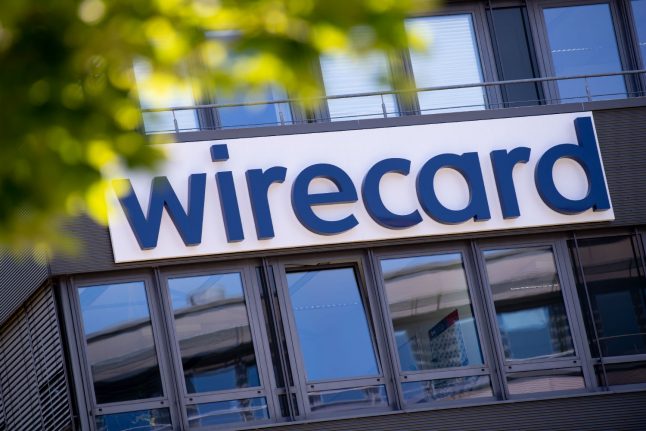 Wirecard's workforce will be cut by 730 from around 1,300 staff currently, with 570 kept on at the firm's base near Munich.

“The economic situation of Wirecard was and is extremely difficult in light of the lack of liquidity and the well-known scandalous circumstances,” the
company's insolvency administrator Michael Jaffe said in a statement.

“The usual restructuring and cost-adjustment measures are not sufficient,” he added.

“The number of employees and all other cost positions at all insolvent companies have to be adjusted to the corporate reality.”

Wirecard's entire board of management has also been terminated.

The news came as a Munich court opened insolvency proceedings over the
company's assets.

Administrators said they are in negotiations with “well-known interested parties” regarding an acquisition of the core business, including the group's still-solvent Wirecard Bank division.

Wirecard's Brazilian operations have already been sold off as part of administrators' efforts to recoup as much money as possible for creditors.

A sale of its North America subsidiary is “well advanced”, the administrators added.

Digital payments provider Wirecard, once a rising star in the booming fintech sector, collapsed spectacularly in June after the company was forced to admit a €1.9 billion hole in its balance sheet.

The company's former CEO and several other top executives have since been
arrested on fraud charges.

Wirecard was this month kicked out of Germany's blue-chip DAX index after
its share price fell 99 percent in the year to date.