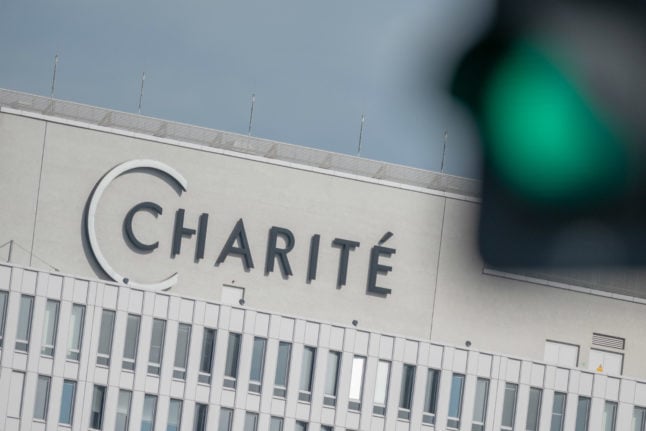 Germany has fared better than many European neighbours in suppressing the virus so far but like elsewhere, the number of cases has jumped significantly over the summer holidays.

The latest figures, from the Robert Koch Institute (RKI) for infectious diseases, bring to 228,621 the number of infections in the country since the start of the pandemic.

It takes the daily toll back to a level not seen since late April, when the pandemic was considered to be at its peak.

The daily record of new cases in Germany is just over 6,000, registered in early April.

Ten new deaths were reported in the past 24 hours, bringing the total to 9,253.

Faced with a surge in cases, Germany earlier this month introduced free, mandatory tests for anyone returning from areas deemed a high risk for Covid-19 infections.

Chancellor Angela Merkel warned on Tuesday there could be no further relaxation of coronavirus restrictions.

She urged Germans to follow the rules on hygiene precautions and reminded travellers returning from risk areas that quarantine was not an option “but a must” so long as they could not show a negative test.

Some experts however have said that the jump in the infection toll could be explained by a sharp rise in the number of tests being carried out in the country.

In response to Germany's rising numbers, Finland announced on Wednesday that travellers from the Bundesrepublik were required to undergo a 14-day quarantine upon arrival.

It has imposed the same restriction on some other European countries with rising coronavirus numbers, such as Greece and Denmark.