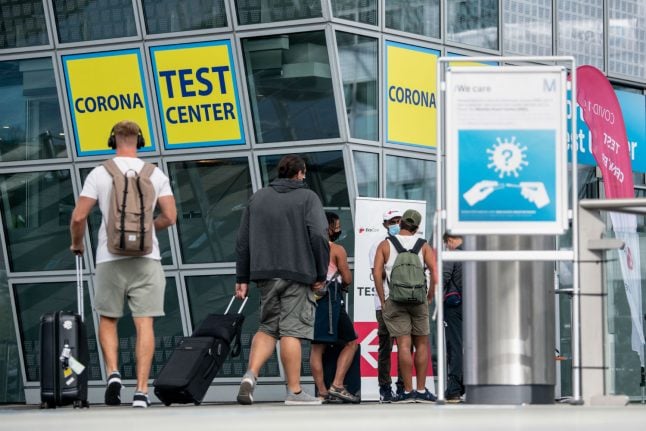 The designation for Croatia's Sibenik-Knin and Split-Dalmatia county announced by the Robert Koch Institute (RKI) for infectious diseases means travellers returning to Germany must take a free mandatory Covid-19 test and face a period of quarantine.

The RKI also updated its advice on other countries on its list which you can find here.

“Luxembourg and in Romania the counties of Ialomita, Mehedinti and Timis are no longer considered as risk areas,” the RKI added in its travel guidance.

Germany earlier on Thursday reported 1,707 new cases of the coronavirus in the past 24 hours, the highest daily toll since April.

The country has fared better than many European neighbours in suppressing the virus so far but like elsewhere, the number of cases has jumped significantly over the summer holidays.

READ ALSO: When will Americans be allowed to travel to Germany again?