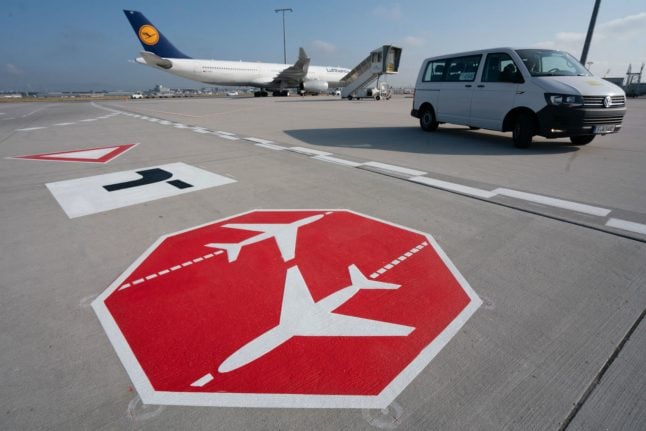 Passenger traffic at Frankfurt Airport, Germany's busiest, fell 94.4 percent year-on-year in the three months to the end of June.

Only Lima Airport, in Peru, made a positive contribution to the group's financial performance.

“The economic effects of the pandemic will be felt well beyond the current year and permanently change our industry,” Fraport's chief executive Stefan Schulte said.

“We are therefore aligning our plans with the 'new normal' that we expect to reach by 2022/23. From this new starting point, we expect moderate long-term growth again,” he added.

The recovery of passenger numbers into the start of the third quarter has been “agonisingly slow,” according to analysts at Berenberg. “We expected weak momentum here given Fraport's exposure to business traffic and intercontinental passengers, but the reality may still disappoint.”

The company posted a net loss of €231.4 million, down from a profit of €164.9 million in the same period of the previous year.

In the second quarter, more than two-thirds of Fraport's employees were put on shorter hours, according to Fraport, with working hours reduced by around 60 percent across the workforce.

“We responded quickly and comprehensively to the crisis and were thus able to lower costs with immediate effect. But this will not be enough in the medium term… We must therefore streamline and downsize our company to make it even more efficient,”  Schulte said.

However, in a sign of optimism, the company is continuing the expansion of Frankfurt Airport with the construction of Terminal 3.

“We believe that people will continue to want to travel and explore the world. We are confident that aviation will rebound as a growing market in the future,” Schulte said.