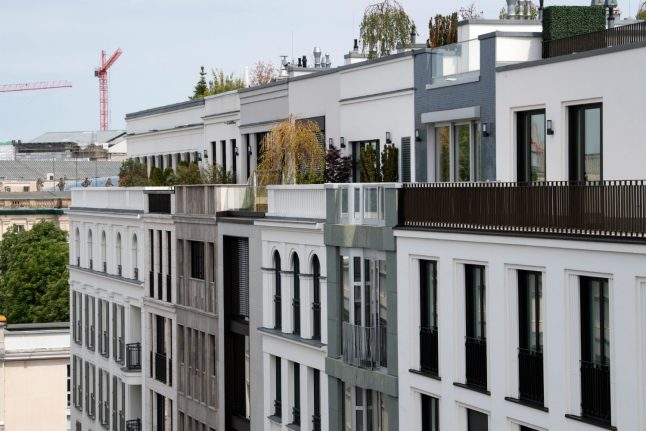 New data from Germany’s Federal Statistical Office shows that individuals are taking up an increasing amount of square metres.

At the end of 2019, apartments throughout the Bundesrepublik had an average size of 91.9 sq. metres, with each inhabitant accounting for 47 sq. metres. That was up slightly from 46.7 sq. metres in 2018.

At the same time, more and more people are living alone in Germany. Since Reunification in 1991, the number of one-person households has spiked by 46 percent.

The number of households with three or more people, whether families or flat mates, has decreased by 20 percent in the same period. More than two million apartments have been built in Germany in the past ten years – yet in many cities there remains a lack of affordable housing.

READ ALSO: The places in Germany where rents are rising rapidly

Researchers put the housing stock in Germany at 42.5 million units in both residential and non-residential buildings. That was 0.7 percent, or 277,400 dwellings more than one year earlier.

In the medium term, the stock has grown significantly: since 2010, it has increased by five percent, or two million housing units.

In light of numerous construction projects throughout the country, the housing space in Germany has also increased by 6.2 percent to almost 3.9 billion sq. meters.

However, especially in cities such as Berlin, Munich and Frankfurt, large apartments are unobtainable for many due to the high rents.

For this reason, many tenants report being satisfied with less space when concluding new contracts, a recent study by the German Economic Institute (IW) showed. 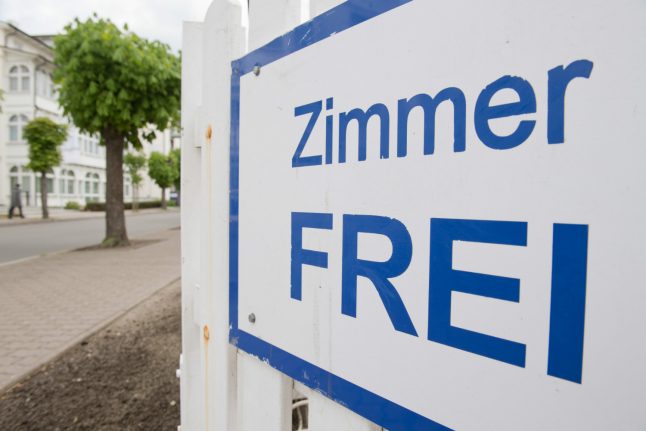 TRAVEL
‘No evidence that hotels are hotspots’: Should Germany lift its accommodation ban? 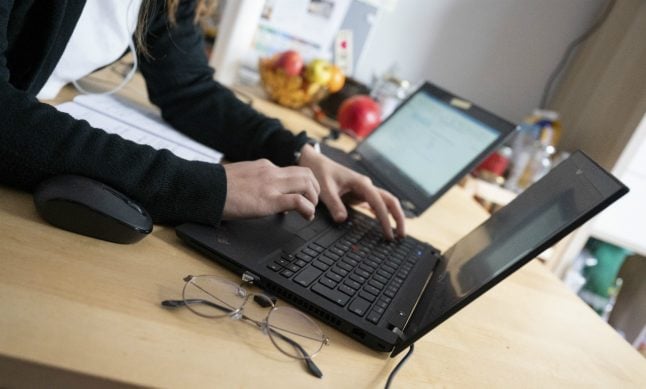 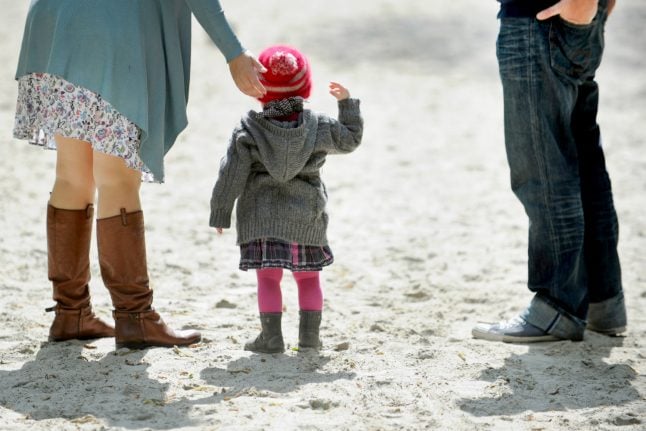 The planned Kinderbonus of €300 per child is to be transferred in two instalments.

The first €200 will be transferred alongside child benefit (Kindergeld) from September 7th. A further €100 will be paid to families in October, the Finance Ministry said.

Originally, the government had planned to transfer the cash in two €150 instalments.

The date the money will reach bank accounts depends on the final digit of your child benefit number.

If the number ends in a zero you will receive the first instalment on September 7th. Those with higher numbers (from 1-9) will gradually receive the transfer throughout the month.

In total, there are about 18 million children and young people in Germany who are entitled to child benefit and, therefore, the Kinderbonus.

“This is a welcome financial injection for many families,” Family Minister Franziska Giffey, of the Social Democrats (SPD) told the Funke Group newspapers.

The move is particularly aimed at families struggling to make ends meet through the crisis.

“The Kinderbonus makes the decision to buy something for children or doing something together a little easier,” said Giffey. It's also hoped it will boost the hard-hit economy in the short-term.

The payment is viewed as a thank you to parents who had to take over the teaching and care of their children when schools and kindergartens closed to stem the spread of Covid-19.

The federal government has estimated the cost of the bonus at around €4.3 billion.

Families with small and medium incomes are to benefit, as the payment will not be offset against other family or social benefits.

In the case of tax, however, the bonus payment will be offset against child tax credits, so that high incomes will not benefit from the special one-off payment. 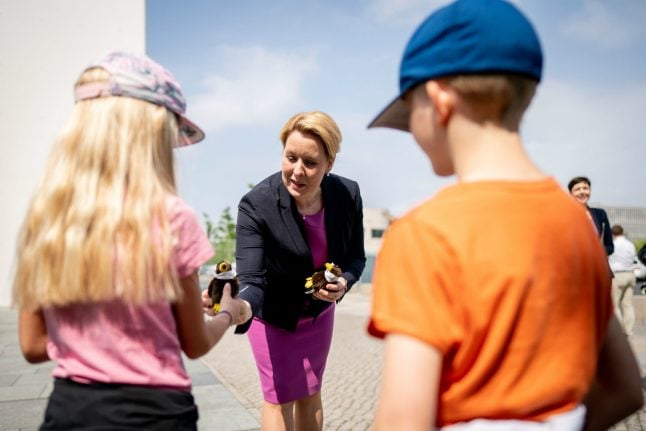