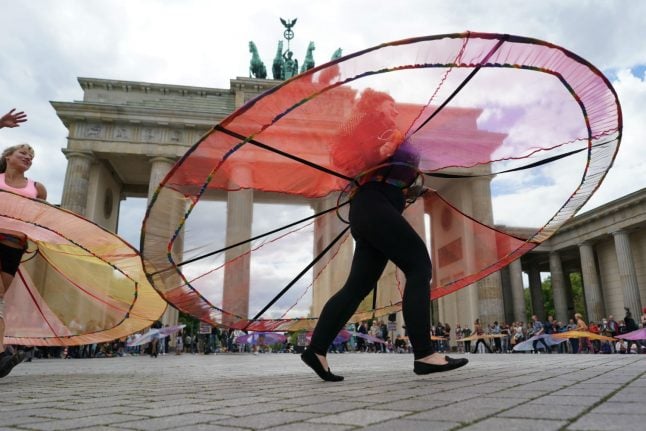 The Perfomance DisTanz, a troupe of freelance dancers, actors and acrobats show their dancing skills in front of Berlin's Brandenburg Gate on July 11th. Photo DPA

A total of €8.5 million was originally planned to be set aside for freelance artists in the coming year, but now €52 million are earmarked in the budget of Culture Minister Monika Grütters.

“The increase of €43.5 million in scholarships for 2020 and 2021 is our response to the difficult situation of the solo self-employed in the corona crisis,” Grütters said in a statement.

“The scholarships are available to artists of all disciplines. They are usually generous, amounting to more than €1000 per month,” said Grütters.

“Above all, they motivate creative people to engage in productive artistic activity,” Grütters continued.

Up to five million self-employed people work in Germany, according to government estimates. Many of them have lost jobs or work due to the corona crisis in recent months.

Artists are eligible to apply for the funding through contacting organisations in their discipline.

The following is a partial list of organisations set to receive increased scholarship funding, as Germany's Culture Ministry shared with The Local upon request.

Deadlines and processes to apply vary based on each organisation.

–Deutscher Literaturfonds for artists and authors

–Dachverband Tanz for freelance professionals in the dance world, from dancers to sound technicians

-The Stiftung Kunstfonds for visual artists and art education institutions. 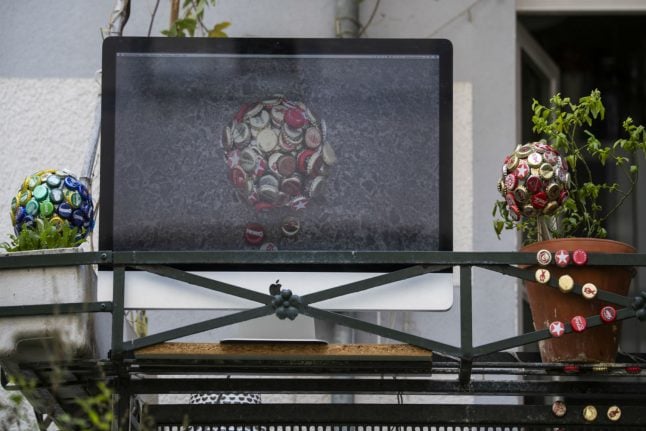 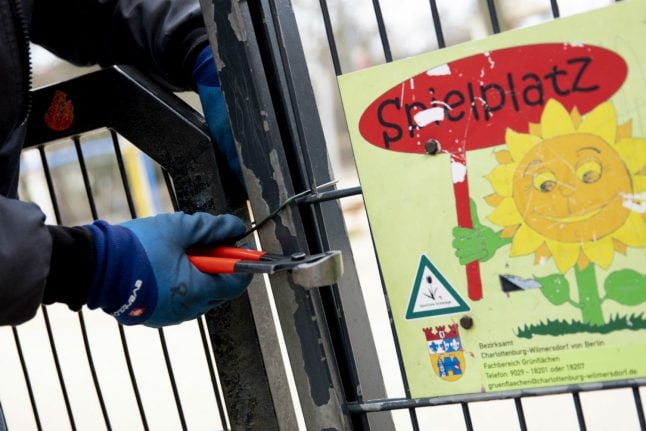 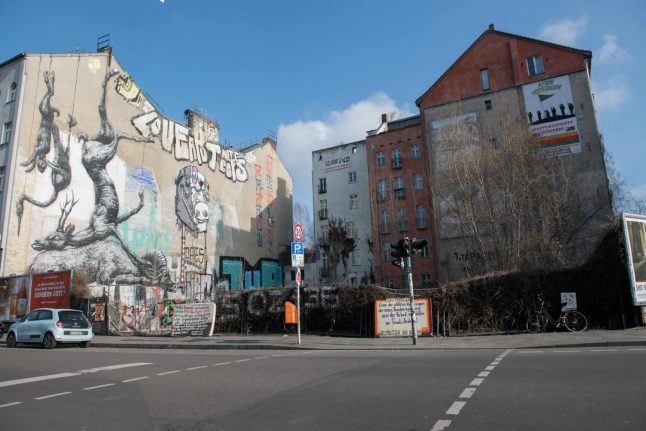 Through signs on a mattress, people protested against a development in the room of a corner property at the Oranienstraße/Manteuffelstraße in Kreuzberg in 2018. Photo: DPA

A cemetery has popped up outside a Berlin block of art studios called Treptow Ateliers, with half a dozen crosses marked “Demolition” or “Expulsion”.

The small “graveyard” is an installation by painters, sculptors and photographers who face losing their workspaces because of gentrification in the booming capital.

“It's an installation to draw attention to what's happening here,” said painter Lydia Paasche, 41. “Something is being lost here. There won't be one cross standing in the end.”

SEE ALSO: In graphs: How gentrification has changed Berlin

All 30 artists in the building have received a notice to vacate the premises they have used since 2013.

They have been told to leave by March 2020 as the space is to be demolished and replaced by a five-storey mixed-use complex.

Their fate mirrors a wider problem in the city, where up to 350 art studios are closing every year, driven out by rising costs, according to the Association of Professional Visual Artists in Berlin (BBK).

With rents doubling in just a decade, Berlin risks losing its reputation as a mecca for artists.

Irishman Lorcan O'Byrne arrived in the 1980s in a still-divided Berlin, drawn by its extraordinary mix of cultural edginess, political activism and huge vacant spaces in which budding artists could thrive.

For him, “the irony is that the newly arrived, who were drawn to Berlin by its arty scene, are driving out the cultural spaces that drew them in the first place” by putting further pressure on the property market.

Artists flooded into the German capital from the 1989 fall of the Berlin Wall, many taking over vacant residential buildings or disused industrial sites.

Far cheaper than other Western capitals, Berlin swiftly became a magnet for many young artists starting out.

But three decades on and with Germany's job market booming, investors have also increasingly crowded into Berlin, putting pressure on the property market.

Over the past decade, several art squats or colonies had to make way, including the celebrated Tacheles in central Berlin which was cleared in 2012 to be replaced by a luxury apartment block and a hotel that are yet to be built. Half of the 8,000 Berlin artists polled by BBK fear losing their studios in the medium term.

Acknowledging the problem, Berlin's culture minister Klaus Lederer said: “The spiral of commercial rent is inversing rapidly and leading to the disappearance of a big number of art spaces.”

“We were not prepared for this,” he conceded in an interview with Berliner Zeitung. “We should have begun preparing policies seven or 10 years ago.”

But Peter Ottmann, who owns Treptow Ateliers, defended his rebuilding project, arguing that it would in future benefit more people because new studios would be built alongside around 30 apartments and a kindergarden on the site stretching over 4,500 square metres.

“I can understand that the tenants are emotional about this,” he said.

“But it's important to remember that the new project will provide space for 175 people — that is, 150 more than currently.”

'It would be boring'

But the artists said they were not given a guarantee they could stay.

Further, rents would be raised in the new complex, at a time when Berlin has taken the drastic measure of freezing rents for five years to cool the market.

“There hasn't been any discussion,” Paasche said. “He informed us that we can put our names on the waiting list for these studios.

“But putting myself on the list is accepting that I'm being expelled and not fighting against it.”

The artists at Treptow Ateliers are hoping that the authorities will step in.

“There is more than a million square metres of state property space that's unused,” Paasche said.

“We would have liked this public space to provided for local artists.

“We're not fighting only for our own cause but for all artists who are in difficulties.”

Painter Sebastian Körbs warned that without its cultural scene, Berlin would lose its soul.

“What is Berlin without its art, its clubs, without culture? It would be just one in many other capitals.

“Berlin without art is like Bonn without the government. It would be boring.” 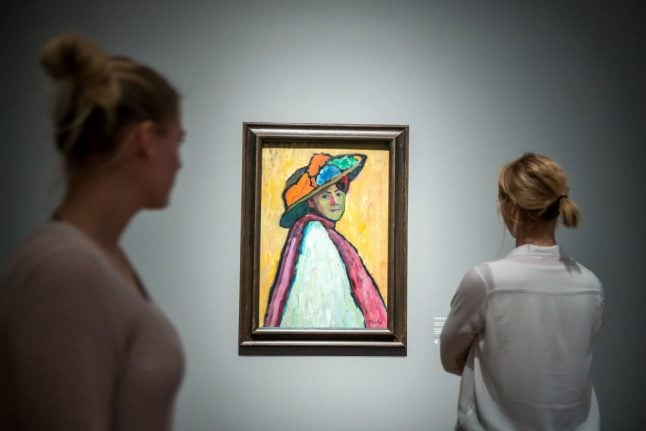