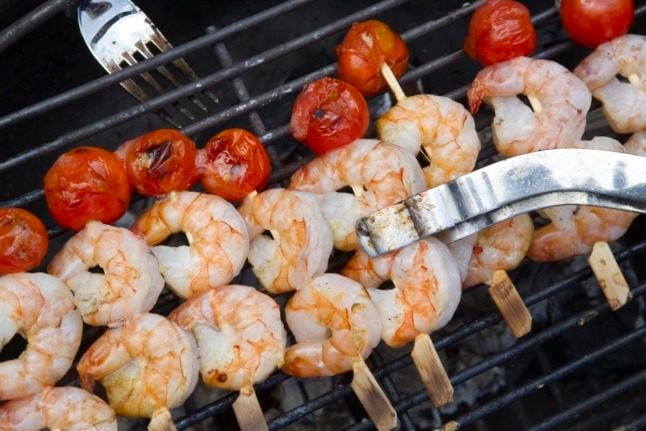 Germany has previously been named the grilling world champion, according to a study by Focus Media in 2011.

However, not all of us are lucky enough to have a sprawling garden and, especially in cities like Berlin, Frankfurt and Munich, balconies are generally considered a good substitute.

READ ALSO: Eight signs that summer has arrived in Germany

The question of whether barbecuing on your balcony is verboten, however, is a trickier one.

According to the German Tenant’s Association (DMB) barbecuing on balconies of rented apartments is, in general, permitted. The DMB states that it does not matter in this context whether the barbecue is on the balcony, the terrace or in the garden.

This is, however, not an excuse to grill away, as the law contains some circumstances in which barbecues are not allowed at home. In general, a fireplace on the balcony without a grill is not allowed, and all open fires must be avoided.

Apart from this, there are a few particularities that determine whether it’s safe to break open the Bratwurst and Spargel.

Tenants who have signed an agreement in which barbecuing is expressly forbidden are unfortunately not allowed to barbecue on their rented property.

The landlord has the right to include this clause in the rental contract according to a ruling of the Regional Court of Essen (10 S 438/01).

Those who use a barbecue despite this contract ban can even be threatened with immediate dismissal from their property.

Regardless of the rental agreement, all neighbours are protected from being disturbed and, in a barbecuing scenario, that means they have the right to be safe from excessive smoke.

In the very worst-case tenants wouldn’t be evicted, but could face a fine under the Emission Control Act. This act naturally applies to both tenants and homeowners. How much smoke is too much?

This generally depends on the exchange you have with your neighbours. Technically, you or your neighbours can take legal action against each other for an excessive amount of smoke emanating from the other’s barbecue.

Take our advice and use an electric grill. Alternatively, warn your neighbours beforehand or invite them over to enjoy the barbecue to avoid major disagreements.

Whilst your rental agreement and house rules are paramount in deciding whether you can have a barbecue on your balcony this summer, the rules aren’t uniform across Germany.

In Bavaria, barbecue lovers are only allowed to use their gardens for a barbecue up to five times a year. Stuttgart only allows barbecuing on the terrace three times a year, or for a total of six hours.

In Bonn, barbecue fans are permitted to grill on their terrace or balcony once a month if neighbours are warned in advance. In Hamburg, barbecuing on the balcony with charcoal is totally prohibited.

Put simply, a barbecue on your balcony is allowed in Germany provided you don’t smoke out your neighbours. Be careful though, as your rental contract could potentially include your agreement to not have a barbecue on your private property and put you at risk of eviction.

On top of that, check what your particular region has to say before you start setting up a daily barbecue. 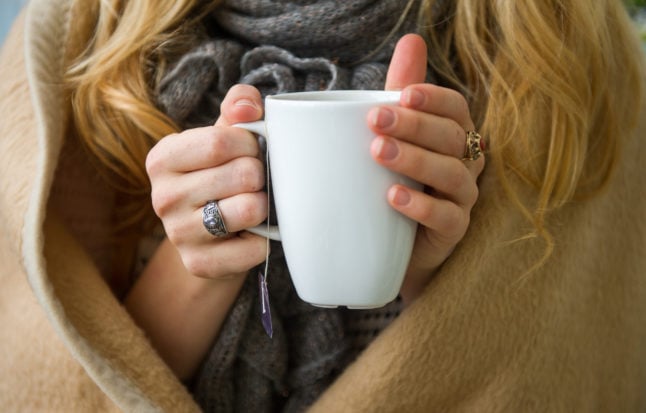 READER QUESTIONS
EXPLAINED: When should I turn on my heating in Germany this year? 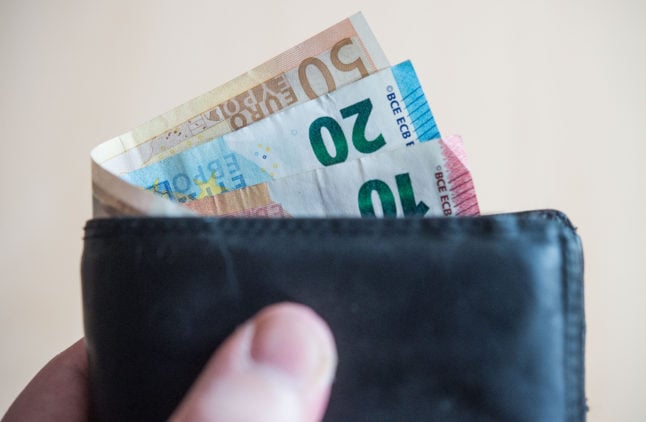 READER QUESTIONS
Reader question: Do I get Germany’s €300 energy relief payment if I’m out of work?
Url copied to clipboard!