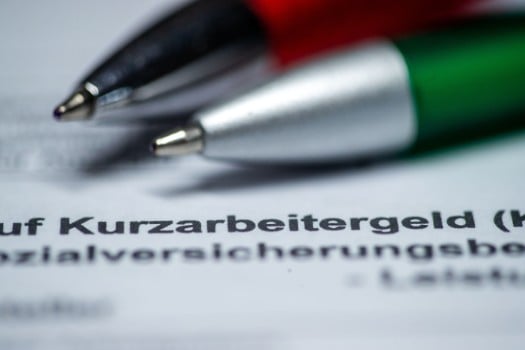 Since the coronavirus crisis started, the government has allowed companies to furlough their workers and let the state pick up the tab.

This policy is widely seen as having prevented a steep rise in unemployment – and provides companies with the help they need to get to the other side of the economic crisis.

Those who have been furloughed, either completely or with reduced hours, should know though that the money they receive from the state has an impact on their tax declaration.

This is due to something called the Progressionsvorbehalt (progression caveat).

Let’s take a dive into the labyrinthian world of German tax law to see why.

Just what is the Progressionsvorbehalt?

The tax code states that money that you receive as benefits from the state, such as unemployment benefits, parental support, or short-time working benefits, are tax free.

But that is not the end of the story. Thanks to our friend the Progressionsvorbehalt, the money you receive in benefits is taken into account when the taxman considers how much tax you should be paying on the rest of your earnings from the year.

Basically, the amount that you receive in benefits is added to the amount you received as income and the state calculates your tax rate based on this total.

What does this mean? Well, in many cases the result is that people have to pay an additional sum in tax on top of what has been taken from their salary throughout the year.

Tax experts say that the difference could be around €1,600 for a gross income (salary plus benefits) above €40,000. They thus warn of the importance of putting money to one side to make sure that you can make the additional payment.

Will you have to fill out an additional tax return?

That’s not the only bad news. If you receive Kurzarbeitergeld (short-time working benefits) you will have to do two tax returns next year – your normal one plus one for your benefits.

READ ALSO: How to apply for Kurzarbeit in Germany when your working hours are reduced

The good news is that it might not come to this.

Discussions have started in the Bundestag over whether to suspend the Progressionsvorbehalt for one year due to the corona crisis.

The Free Democrats put forward a draft bill to this effect in June, arguing that “while the tax system is normally fair, this unfortunately isn’t the case in the times of corona.”

But the bill was rejected by the government.

Angela Merkel’s CDU say they are not against the idea of suspending the Progressionsvorbehalt, but state that there is still a lot of time before tax declarations are due next year “to calmly consider if we need to react.”

In the meantime, it is advisable to put a bit of money to one side each month, so as to be on the safe side. 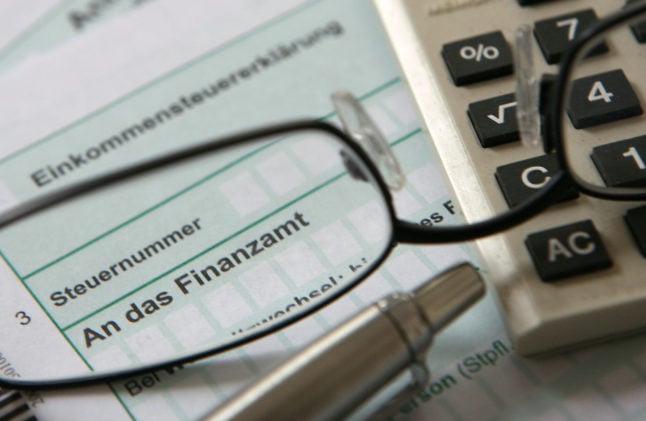 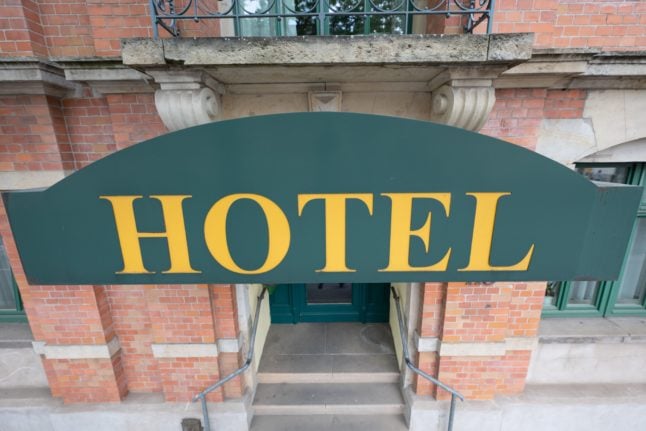 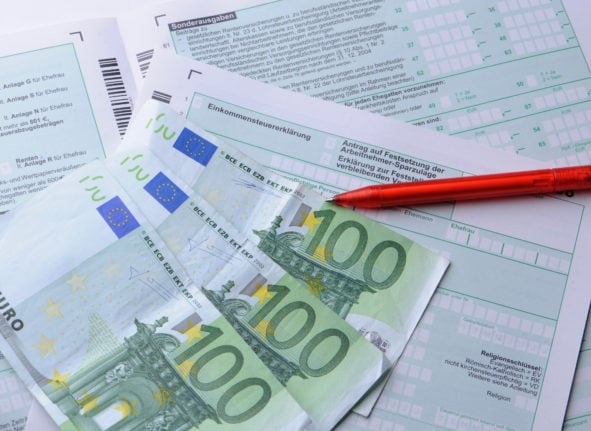 TAXES
EXPLAINED: How to save money on your taxes in Germany
Url copied to clipboard!