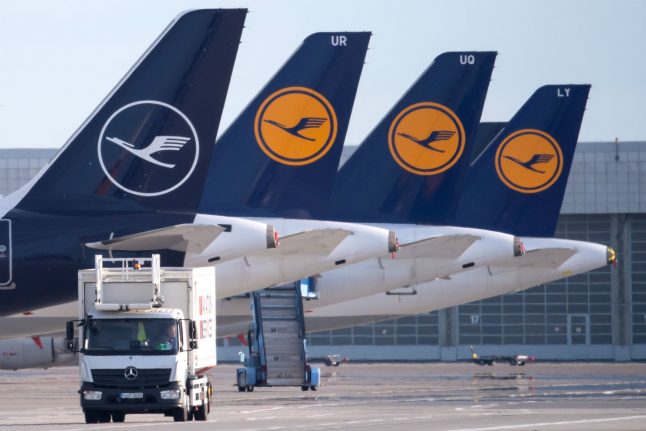 Lufthansa planes in Munich, one of the company's hubs. Photo: DPA

READ ALSO: Which countries are now on the list of those permitted to enter Germany?

As a result, the newly-founded “Ocean GmbH” will not only oversee flight operations, but also related services such as operating travel agencies and training personnel, reported Die Welt.

However, Ocean will not appear as a new brand, a spokesman explained. Rather it will help bundle together functions previously scattered throughout the Lufthansa group.

Lufthansa also made headlines recently during the coronavirus as they accepted a nine-billion-euro bailout deal from the German government after predicting large net losses and dismissing approximately 35,000 employees.

A shift towards tourism

Industry experts expect that there will be more demand for holiday rather than business travel in the aftermath of the coronavirus, reported DPA.

There have already been repeated attempts to reduce personnel costs on Lufthansa's tourist routes, leading to a fragmentation of such flights into several brands and operations.

It has shut down some of them, such as Germanwings in April, as it seeks to save costs.

There was speculation within the industry that Lufthansa is working on a new concept for more long-haul holiday flights in the future.

The holiday airlines Condor and TUIfly, in particular, are seen as competitors.