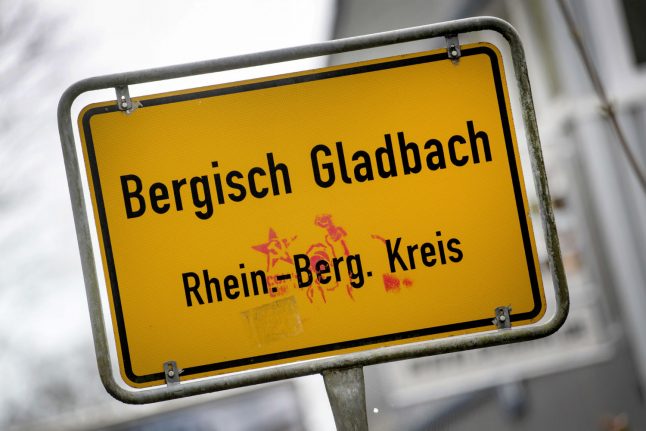 The cyber crime unit in the state of North Rhine-Westphalia is investigating 30,000 unknown suspects” in the case, the justice ministry for Germany's most populous state said in a tweet.

“We want to drag perpetrators and supporters of child abuse out of the anonymity of the internet,” the ministry said.

Those being investigated are suspected of sharing “child and youth pornographic content” including “fictitious and/or real acts of abuse” in anonymous online discussion forums and chat groups, the cyber crime unit ZAC NRW said in a statement.

From July 1st, the North Rhine-Westphalia justice ministry plans to launch a task force in a bid to prosecute paedophiles on the net, as well as cyber terrorists and hackers, reported Spiegel.

“I did not expect, not even remotely, the extent of child abuse on the internet,” North Rhine-Westphalia's justice minister Peter Beisenbach told reporters.

What the investigation team had uncovered was “deeply disturbing”, he said.

“We must recognise that child abuse on the internet is more widespread than we had previously thought.”

The abuse investigations began last October with the arrest of a suspected perpetrator in Bergisch Gladbach, near Cologne.

To date, just over 70 suspects have been identified throughout Germany.

In May, the first offender – a 27-year-old soldier – was sentenced to 10 years in prison and placed in a psychiatric hospital for an indefinite period.

Germany has been left shocked at the discovery of several serious cases of child sex abuse over the past 18 months.

In early June, 11 people were arrested on suspicion of sexually abusing children and filming their actions after videos and photos were seized from the cellar of a 27-year-old man from the western city of Münster, also in North Rhine-Westphalia state.

Officials said then that investigative capacities on child abuse had been increased, which would likely lead to the discovery of more cases.

In an earlier scandal in Lügde, 125 kilometres (80 miles) from Muenster, several men abused children several hundred times at a campsite over a period of several years.