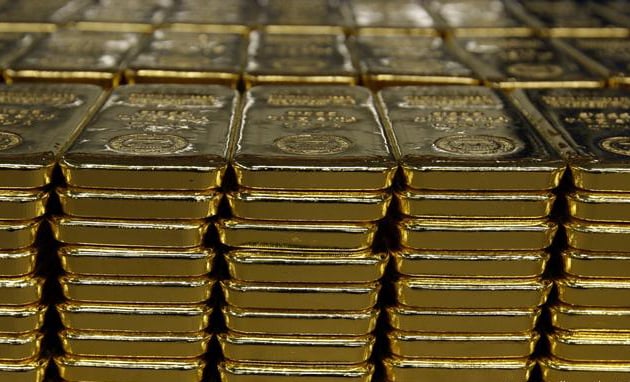 The gold collectors would retrieve jewellery from thieves, melt it into ingots in France, and sell them to a gold-buying company in Germany, said prosecutors in Nancy in northeast France.

“This illegal gold trafficking could be worth a couple dozen million euros,” they added.

The suspects were arrested between mid-May and late June and face charges of “stealing as part of an organised group” and “aggravated laundering”, the prosecutor's statement said.

“The investigations continue, in particular based on accounting vouchers seized during raids in Germany and Belgium,” it added.

A French jeweller and nine accomplices were arrested in another gold trafficking case between France and Germany last October, in a case thought by Europol to be worth at least €1 million.

The 56-year-old jeweller was arrested on a train at the border between France and Germany in possession of €37,000 in cash, Europol said at the time.