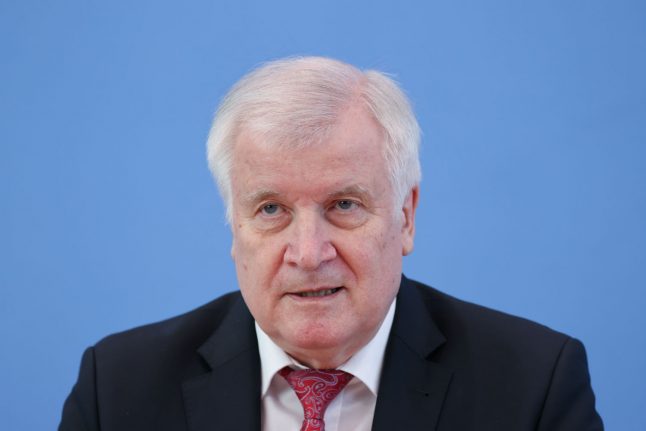 “From this morning, police measures are under way in four regional states,”
a ministry spokesman said on Twitter, referring to raids targeting the Nordadler (Eagle of the North) group.

“Right-wing extremism and anti-Semitism no longer have a place on the internet,” spokesman Steve Alter said.

Nordadler was the third small, far-right group to be outlawed in Germany this year following several attacks, including a shooting at a synagogue that left two dead in the eastern city of Halle last October.

The group uses the symbols and language of Adolf Hitler's Third Reich to voice nostalgia for the Nazi regime and anti-Semitism.

Nordadler, which had plans to set up a neo-Nazi community in the German countryside, expressed support for the Halle attacker who admitted to anti-Semitic and far-right motives.

According to the ministry, the ban of Nordadler is the 20th ban of a right-wing extremist association by the Interior Ministry, and the third one this year.

A German neo-Nazi went on trial last week for the 2019 murder of a pro-refugee politician.